The Week In Drones: A War In Yemen, Farming At Night, And More 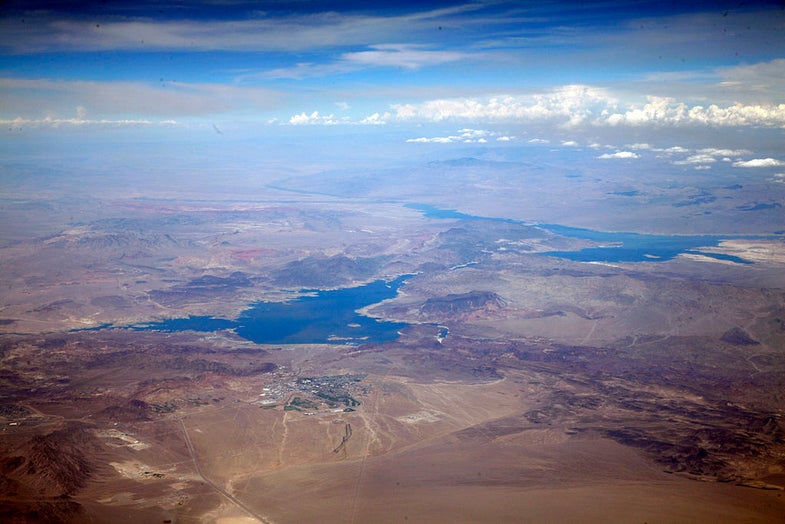 A Bombing Campaign In Yemen

Last weekend, the United States launched a series of drone strikes in Yemen, killing at least 40 people alleged to be al Qaeda affiliated terrorists. Yemen’s government claimed credit for the strikes, while U.S. officials said they were CIA drones. Either way, they were likely operated by U.S. Air Force pilots, and fit into America’s long and ongoing campaign of targeted killing. The attacks come shortly after a al Qaeda released a video of a meeting in Yemen’s desert. Bot the presence of that video and the weekend strikes illustrate the limitations of America’s drones and the very real roles they still perform.

Stevia First, a biotech company focused on the sugarless sweetener that comes from the Stevia rebaudiana plant, wants to fly drones over stevia fields at night so they can shine lights on the plants and confuse them into being better. Or, in Stevia First’s words, they are “planning a field-scale study using agricultural drones to interrupt stevia’s photoperiod using brief overnight illumination which could produce dramatic gains in stevia leaf and steviol glycoside yields.” Drones shining lights over a field are likely a cheaper and safer option than night flights from light-equipped airplanes, and more scalable than producing crops entirely indoors. 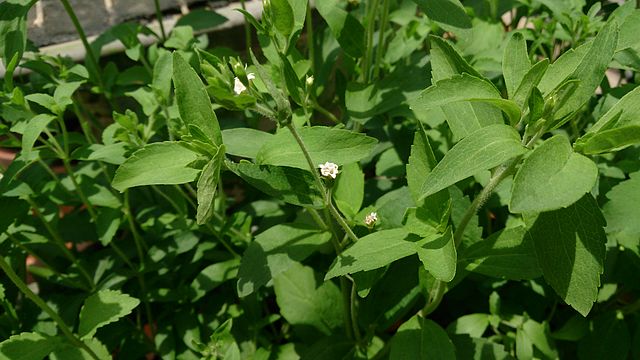 Nevada, one of the six states designated as drone test sites by the FAA, is getting ready to add drones to their skies. Nevada is starting small, focusing on a small drones flying within eyesight of their pilots. The test area, initially, will be no more than four square miles. And continuing Nevada’s tradition of using lake beds for test beds, the drones will fly from some southeast of Las Vegas. The Las Vegas Business Press writes:

Arcturus UAV’s “JUMP” is like a second set of wings for a drone. Many drones, like the famous military Predator, are airplane-shaped, with long cylindrical bodies and wide wingspans. This is a great shape for being in the sky, but it means it needs a runway to take off and land, limiting where it can go. Other drones, like the popular commercial toy Phantom, are quadcopters, with an array of four propellers. These take off and land from compact spaces like helicopters, but that also means they fly slower and with more energy expenditure than a normal plane. JUMP combines the best of both worlds: it let’s an airplane-shaped drone take off and land like a helicopter. This isn’t the first time we’ve seen something like this. At an industry conference last year in Washington, DC, Latitude Engineering unveiled a similar design. JUMP, unveiled this past Monday, is different in that it’s an in-the-field conversion kit for another existing drone, rather than a hardware modification.