The Week In Drones: Russia Has A New Prototype, Alaska Bans Drone Hunting, And More 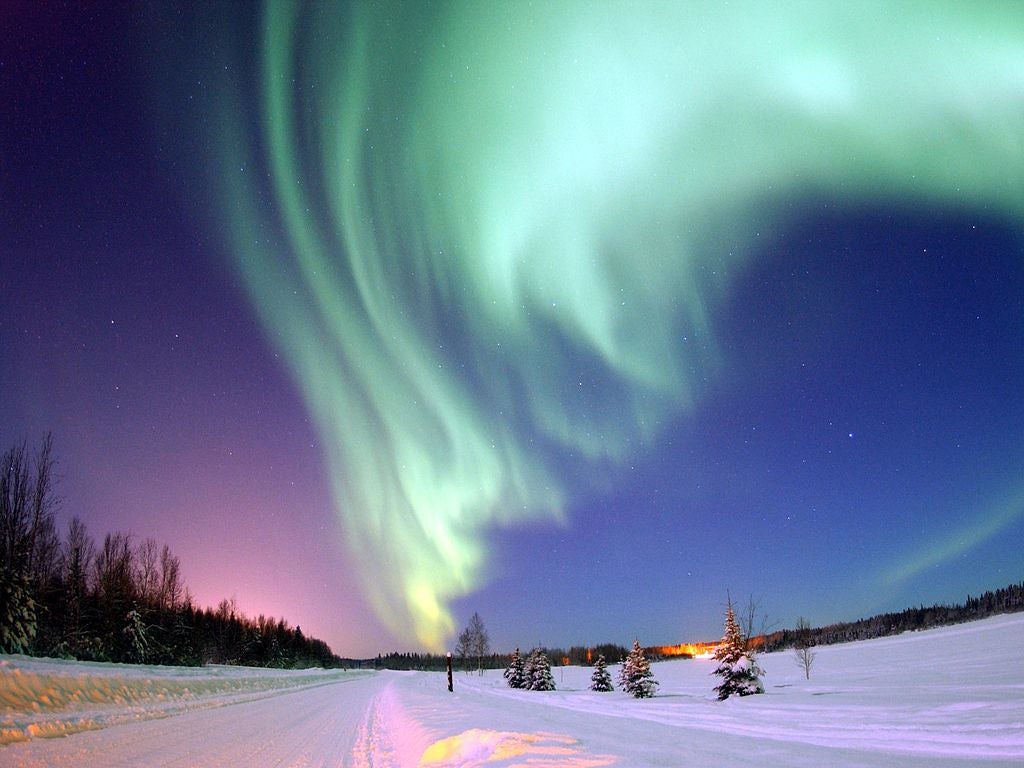 Last week, the Alaska Board of Game passed a measure prohibiting hunters from using drones to find game. The underlying principle behind this is one of fairness—drone-aided hunters would have an advantage over hunters without flying robots. Yet there’s a bias in this prohibition. As it stands, hunters are allowed to use manned aircraft to look for game, and then hunt that game the next day. Because hunting with drones is now always prohibited, there’s no way for a hunter to use a drone to scout for moose one day and then track them without the drone the next, unlike a Cessna-flying rival.

The best part of the proposed regulation is the list of items, in addition to drones, hunters are prohibited from using: “poison, bombs, radio communication or exploding salt licks, among other things.”

“Bigger than Life” is a film project showing the inside of ice caves in Alaska. Neat! The excellent cave photography was captured by drones (DJI Phantoms, specifically), and in the making-of video there’s footage of the drone in action.

Watch film of a drone filming below:

While Russia’s actions on the international stage aren’t terribly pretty, St. Petersburg remains a gorgeous city. Photographer Amos Chapple used a drone to capture the city from above, using altitude to show shadows running long and catching the faces of angels in snow.

Last Saturday, in the skies above Newcastle, New South Wales, a hospital helicopter saw lights. The pilots assumed the lights were from a distant aircraft, but they were actually from a much closer drone. Both helicopter and drone were flying at around 1,000 feet, which is normal for helicopters but rare and, in Australia, prohibited for drones. In the United States, the FAA is currently trying to figure out how low to the ground aviation regulations extend, and it’s clear from incidents like these that drones can indeed pose a risk to manned aircraft like planes and especially helicopters.

Last night, Russia’s government-owned Channel One Russia revealed a new drone during a segment where Russian Prime Minister Medvedev toured an aircraft factory. The drone is large and two engined, which is unlike any in the American drone inventory. 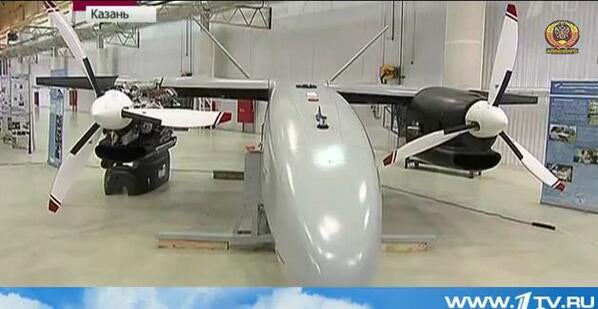