U.S. Quietly Gives Up Control Over The Internet

The new plan: a global governing body that will totally not at all be heavily influenced by the United States. 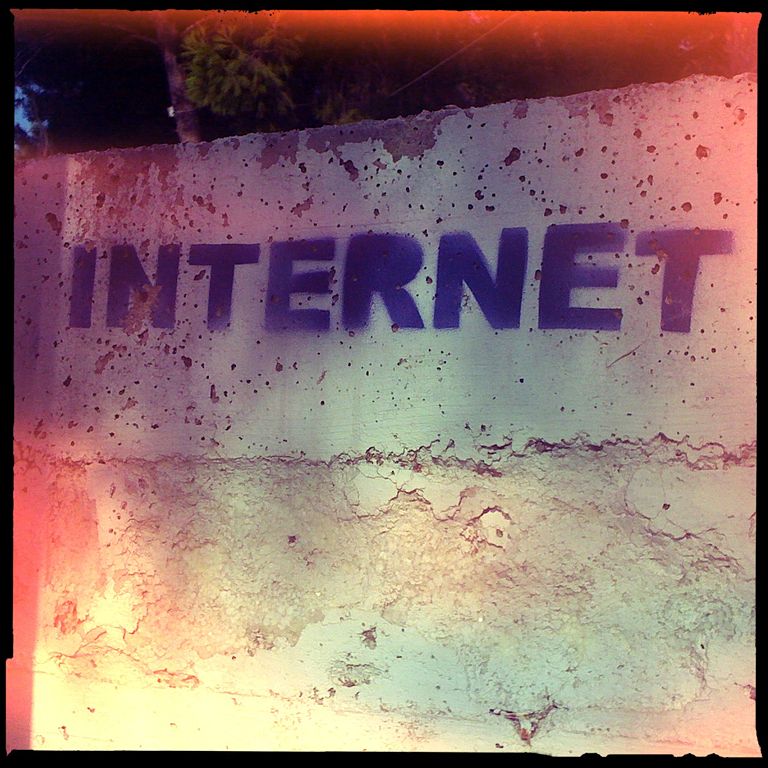 On Friday, the United States announced some very big news in a very boring way. The U.S. government is relinquishing its last official control over the internet. The phrasing chosen by the Department of Commerce announces its intent “to transition key Internet domain name functions to the global multistakeholder community.”

Here’s what that means. The U.S. government is giving up control over the Internet Corporation for Assigned Names and Numbers (ICANN). ICANN is the body that coordinates unique names for websites, making it responsible for the closest thing there is to fixed locations on the internet. For years, ICANN has contracted that function out to the Department of Commerce’s National Telecommunications and Information Administration. It’s a wordy jumble for a vital function: Without the locations, browsers can’t find sites. And a site that can’t be found is a site that, for all intents and purposes, doesn’t exist on the internet.

The announcement means that the U.S. is giving up the power to make sites disappear by unlisting them. ICANN is now going to transition from a private organization where the U.S. government had a major stake to a more international institution, creating system for global governance of the internet. The U.S. will still have a hand in how that transition shakes out; the contract that gives U.S. control is set to expire in one year, but there’s the possibility of extending it if the transition plan isn’t ready by then. While Washington is giving up explicit power over the internet, expect it to still have some have some power in that domain.