Supersonic Plane Will Have Livestream Of The Outdoors Instead Of Windows

Actual, transparent windows would be too difficult to install on a Mach 1.8 plane. 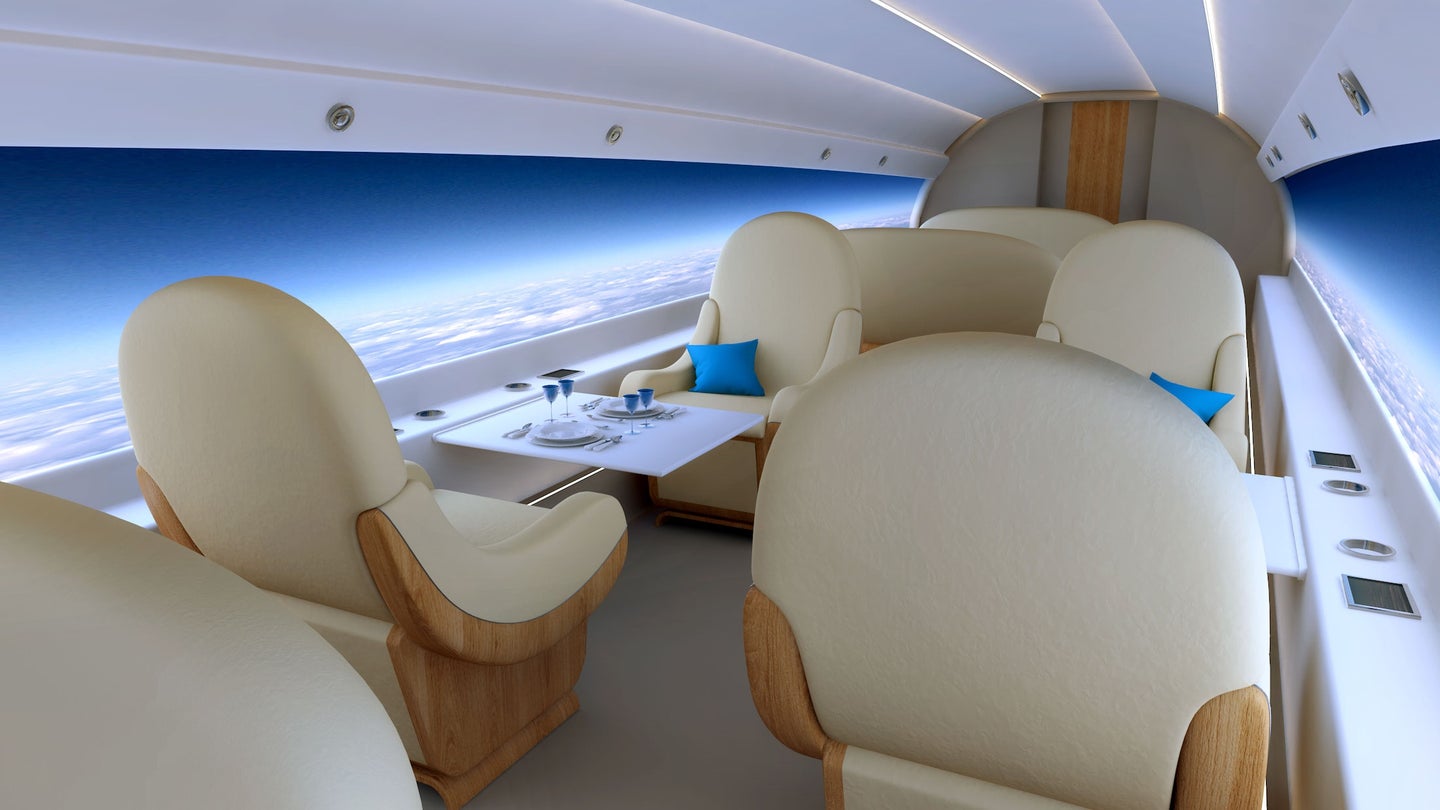 A supersonic passenger jet would be exposed to such extreme forces, it would just be easier for the plane not to have windows. That’s why the makers of one proposed Mach 1.8 passenger jet—due out in 2018—have decided to make their aircraft windowless. In the windows’ place, they’ll simply livestream what’s going on outside, Wired reports.

Want to take a nap? Passengers will be able to dim the screens, too, or change it to a video of a different scene altogether. That last bit reminds me of the screens Hunger Games‘ Katniss had in her room in the Capitol.

Wired has more details on the proposed jet project, which comes from a Boston-based company called Spike Aerospace. You should read more about it there. Here are just the basics. Regular passenger jets fly at about 0.85 Mach, according to Spike Aerospace. The company wants to make a plane that cruises somewhere between Mach 1.6 to Mach 1.8. It envisions its first planes will be private craft costing, Wired reports, $80 million. 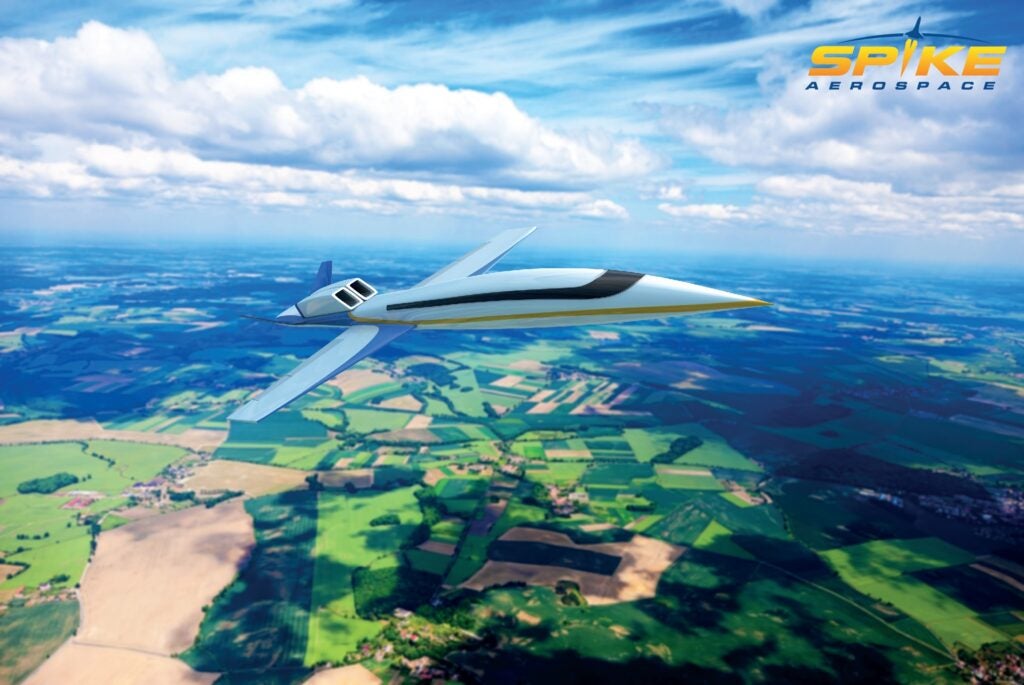