Smart Foam In Football Helmets Measures Impact Of Each Hit

It alerts those on the sidelines when a player recieves a potentially-dangerous hit to the head. 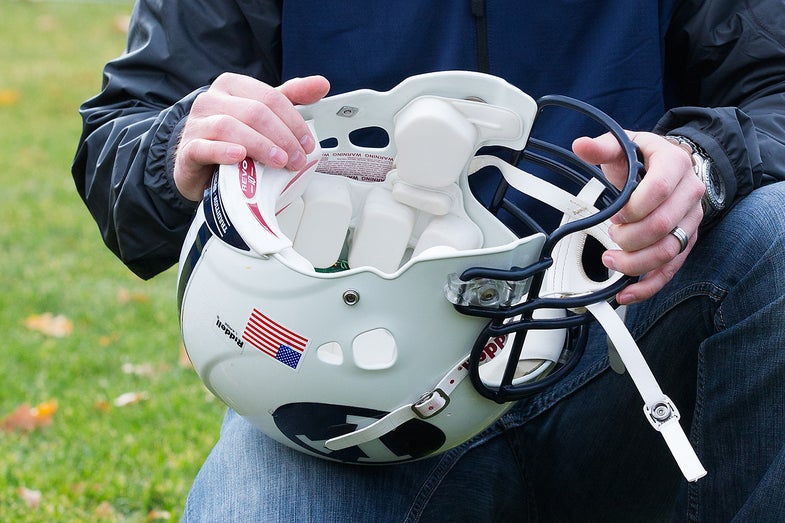 On the football field, it can be easy to miss when a player suffers a concussion-level hit. The CDC estimates that between the 1.6 million and 3.8 million Americans suffer sports-related concussions every year; often, these concussions occur after what seems like a pretty mild blow to the head. Especially in football, where the risk of concussion has been a hot-button issue, coaches and trainers struggle to keep their eyes peeled for what seem like dangerous hits to the head, but they can’t be everywhere at one time.

Sensors within helmets can catch what human eyes often miss, alerting people on the sidelines that a player may need to be taken out of play and screened for a concussion. Jake Merrell, a graduate student in mechanical engineering at Brigham Young University, has created a smart foam that works within football helmets to measure how hard a player just got hit. Motion sensors transmit data wirelessly to a tablet or computer when the foam in the helmet is compressed by the player’s head, measuring the force and acceleration of the impact. 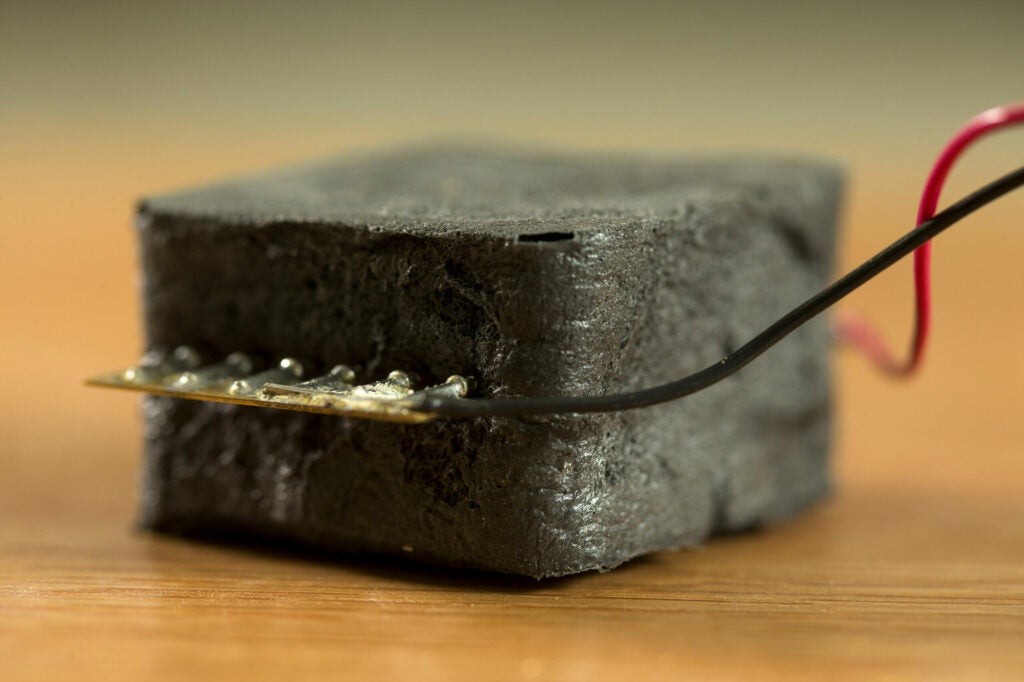 The helmet manufacturer Riddell debuted a similar concussion-alert product this year, called the InSite Impact Response System, which is being used by some high school teams in the 2013 season. Sensors inside the player’s helmet lining measure the severity of a head impact and send an alert to the sidelines if a player has sustained a potentially concussion-inducing hit, tallying the number of significant hits a player receives. However, the system only works in Riddell’s Revolution Speed helmet so far.

Merrell says his system can help alert coaches to players that don’t show outward signs of concussion, but may be injured. “A coach will know within seconds exactly how hard their player just got hit,” he said in a press statement. “Even if a player pops up and acts fine, the folks on the sidelines will have data showing that maybe he isn’t OK.” Merrell plans to submit his project to the Head Health Challenge sponsored by GE and the NFL.