I feel you, man 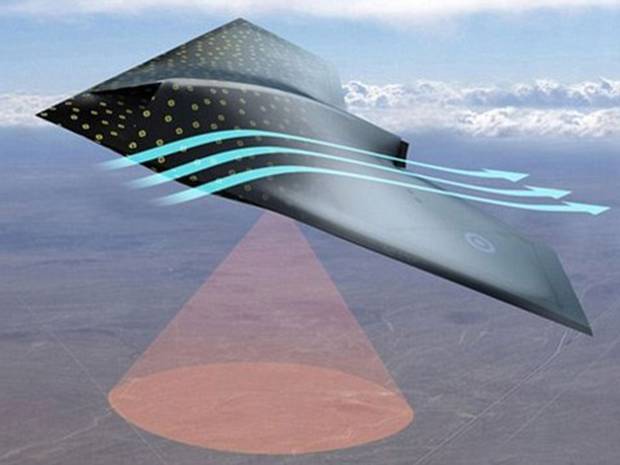 Engineers at BAE Systems have announced that they’re trying to develop a “smart skin” for aircraft. The coating would have tens of thousands of tiny sensors embedded within it to constantly measure wind speed, turbulence, temperature, damage, and more.

If the engineers succeed in bringing the idea to fruition, the aircraft coating will be able to sense changes and report back to a remote operator—similar to how human skin provides feedback to help the brain to make decisions. The hope is that by sensing anomalies, the coating could prevent small problems from turning into big disasters.

The engineers envision the skin to be made out of tens of thousands of ‘motes’, which are like micro-computers that contain sensors, processing equipment, power, and communication abilities. Each mote could be the size of a grain of rice or smaller, according to BAE.

Lydia Hyde, the lead engineer on the project, says she expects the skin could be available in a spray-on formula within the next fifteen to twenty years. She even envisions using it on ships and cars to monitor whether they’re moving efficiently.

Other research teams have made robo-skin prototypes from a variety of materials, including gold particles, carbon nanotubes, and nanowire transistors. BAE’s idea is interesting in that it uses hordes of independent micro-computers, as opposed to a network of sensors that all connect to one central computer.