Astronauts Karen Nyberg and Luca Parmitano arrived back on Earth last night after their latest stint on the International Space Station. Who will fulfill our need for great social media from space now? 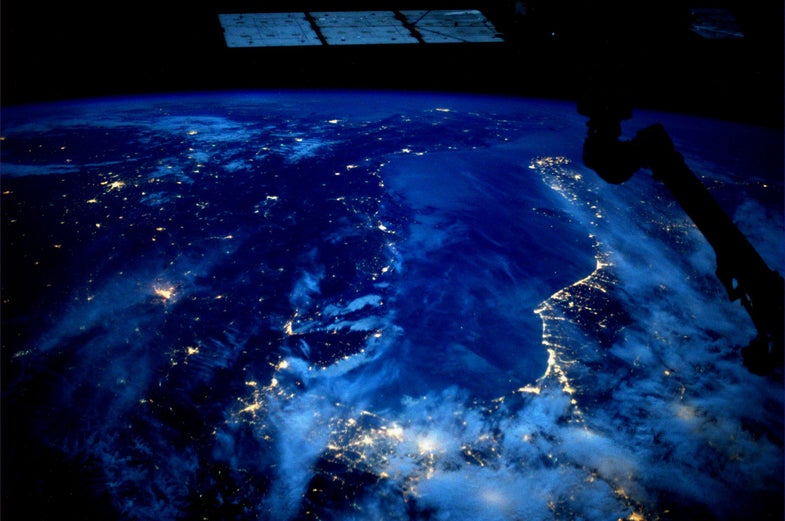 While in orbit, Nyberg and Parmitano did their best to fill the social media hole left in our collective astro-nerd heart by the retirement of a certain Chris Hadfield. Both have tweeted—and in Nyberg’s case, pinned—amazing photos of their views of the world from the ISS at least once a day since they arrived in late May.

In celebration of the daily wonders brought to us by @astro_luca and @AstroKarenN, here are some of the best photos they’ve shared with their Earth-bound followers in recent weeks. 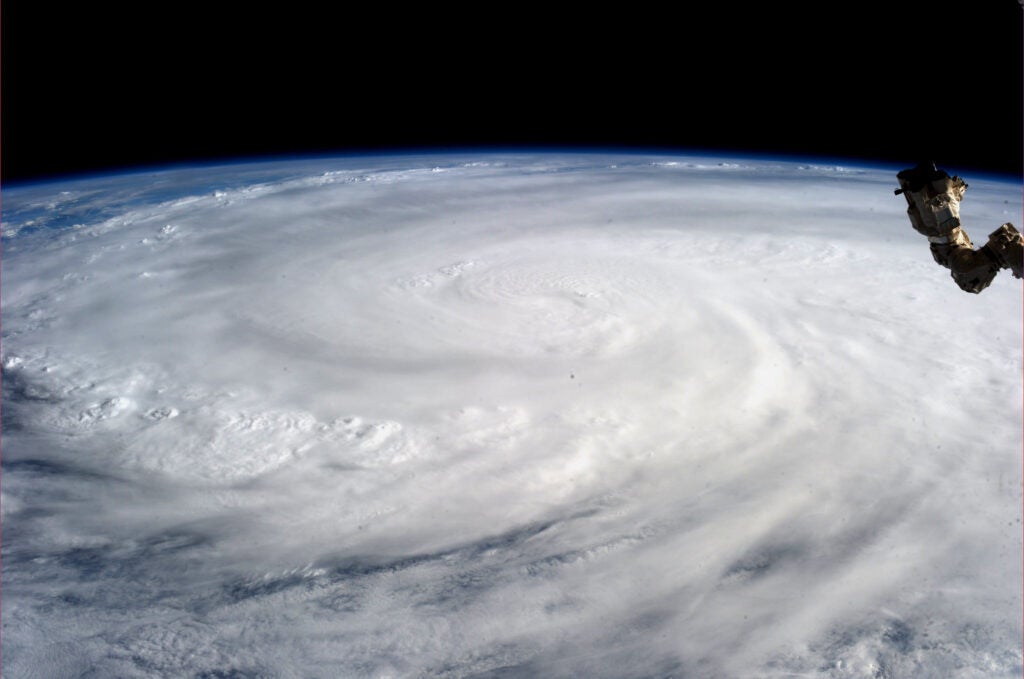 Nyberg caught a glimpse of the monstrous Typhoon Haiyan on Saturday as it buffeted the Philippines and headed toward Vietnam. 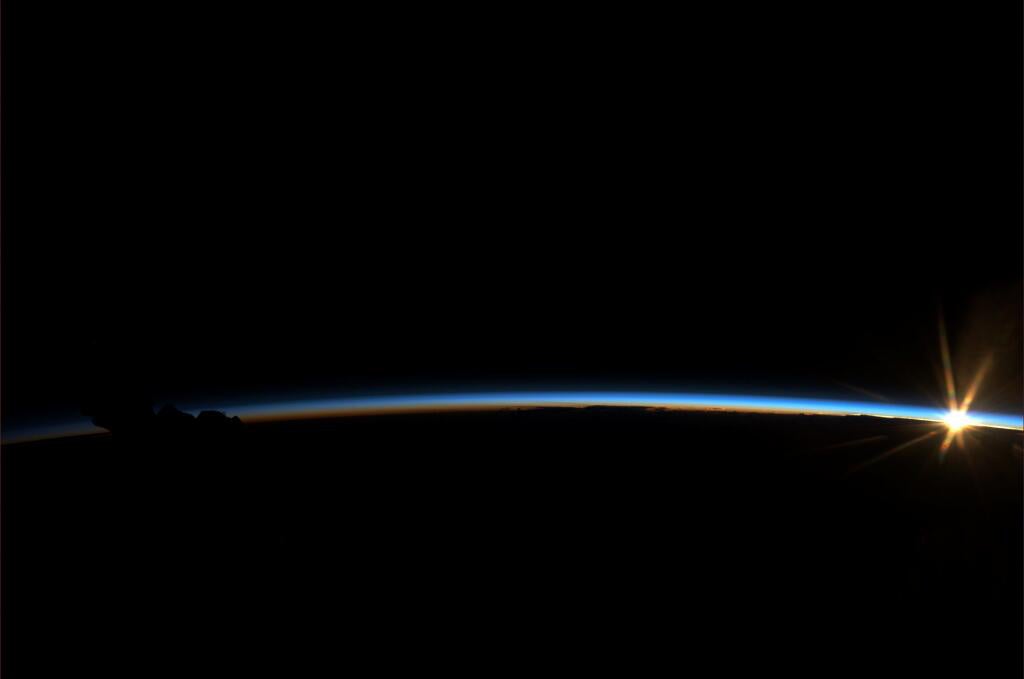 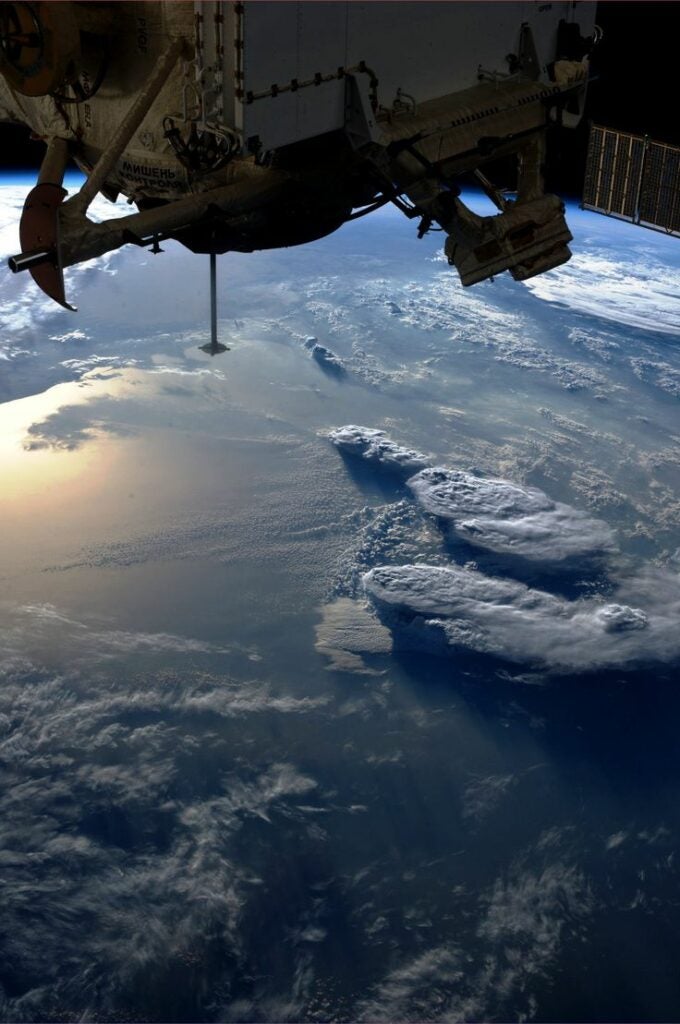 Storms Over The Mediterranean

An entire board on Nyberg’s Pinterest page is devoted to clouds, for great reason. 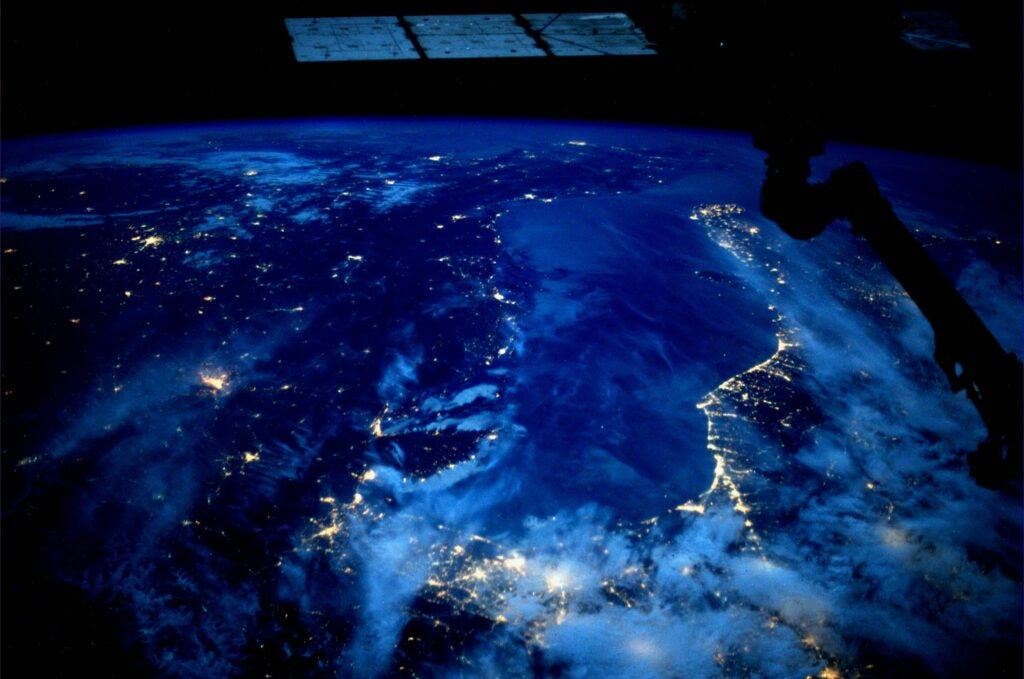 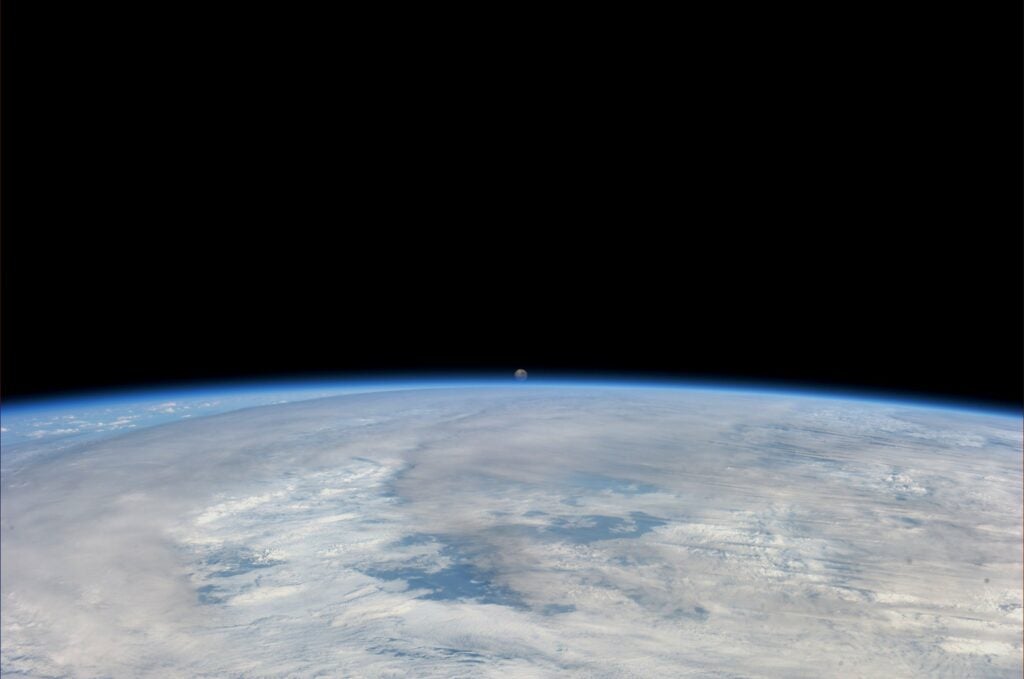 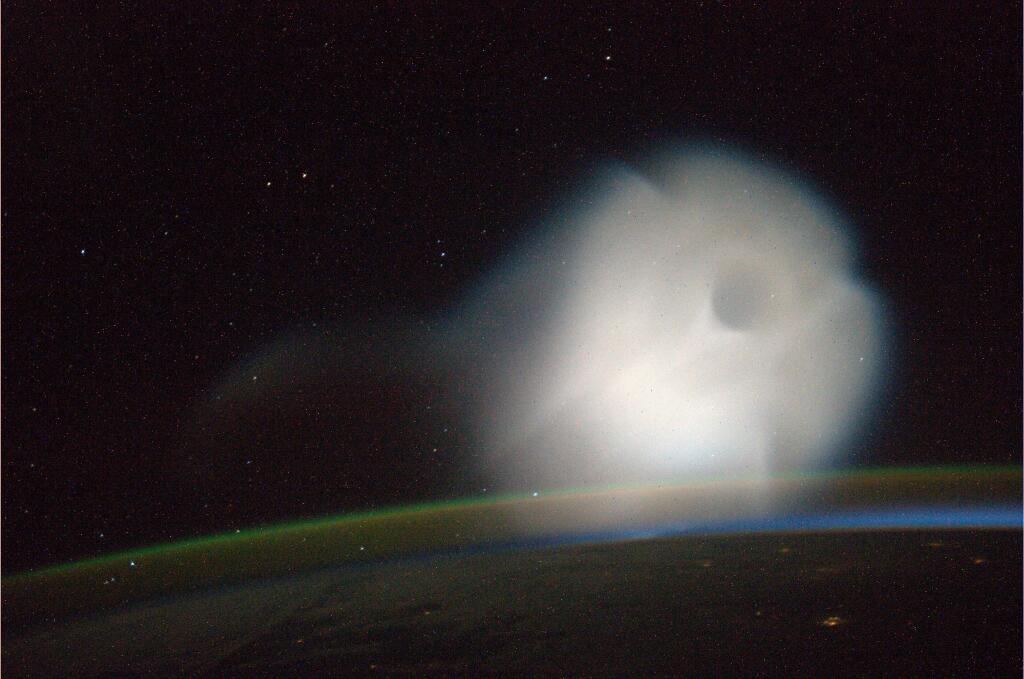 Cloud Above The Atmosphere

A cloud forms after a missile launch. 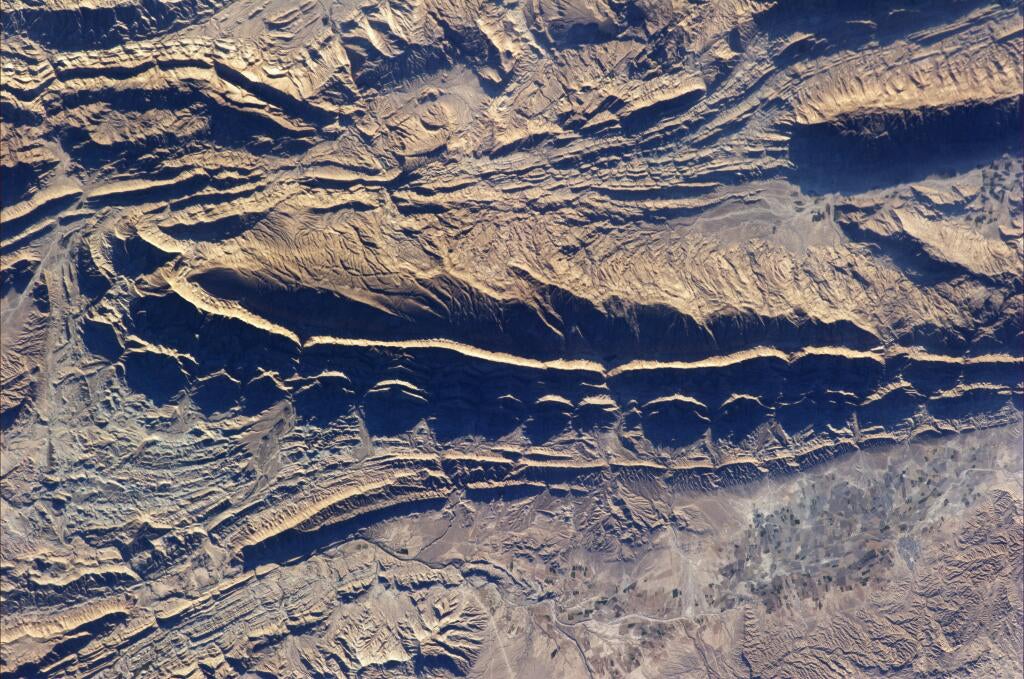 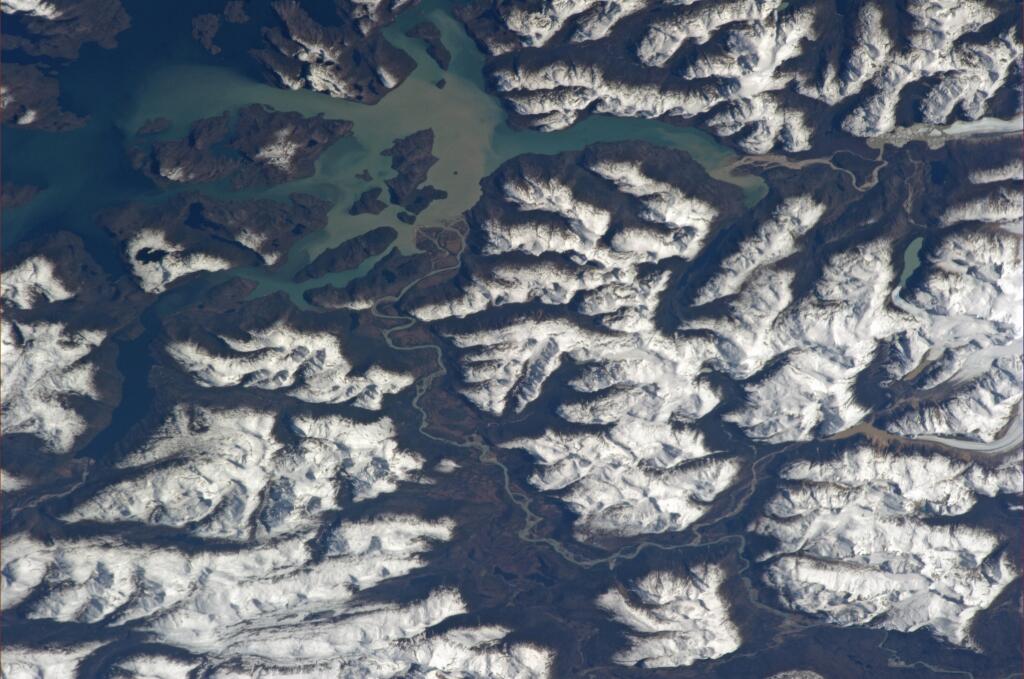 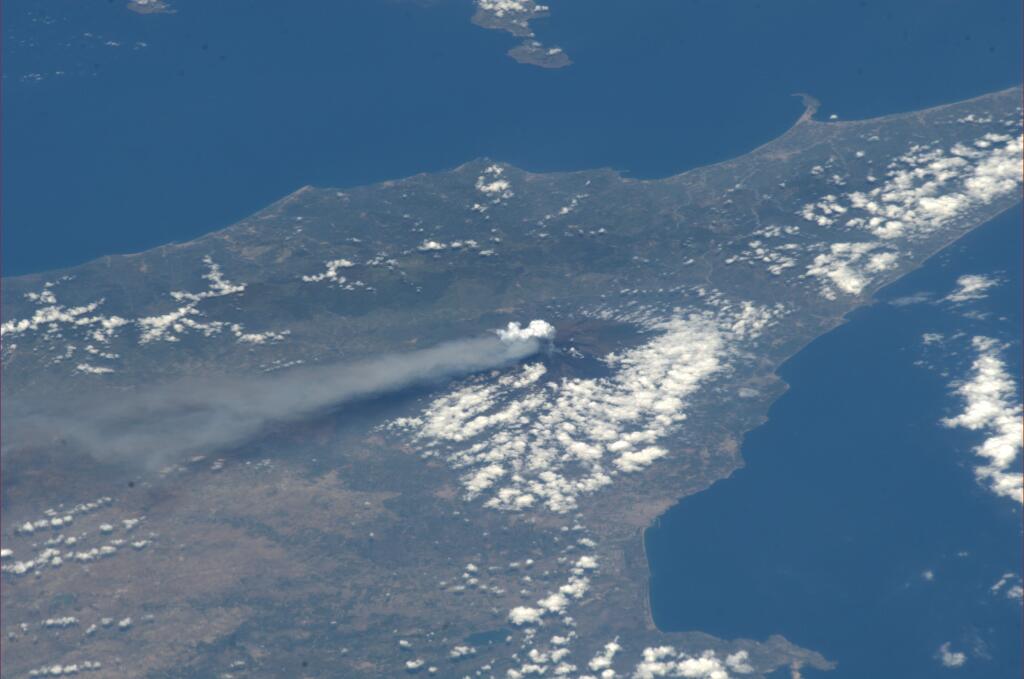 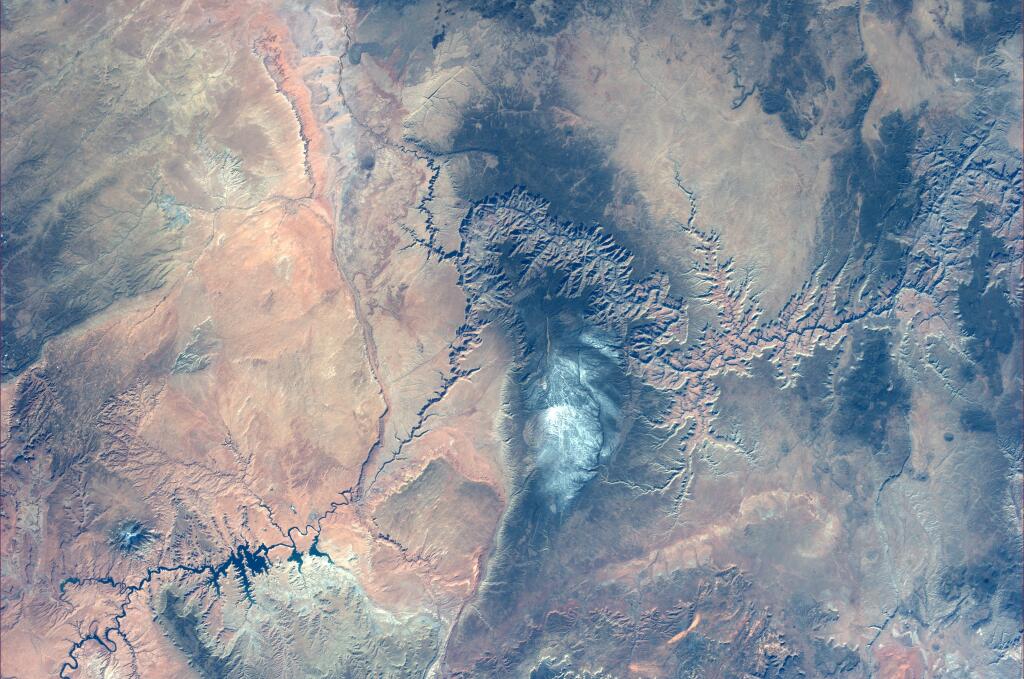 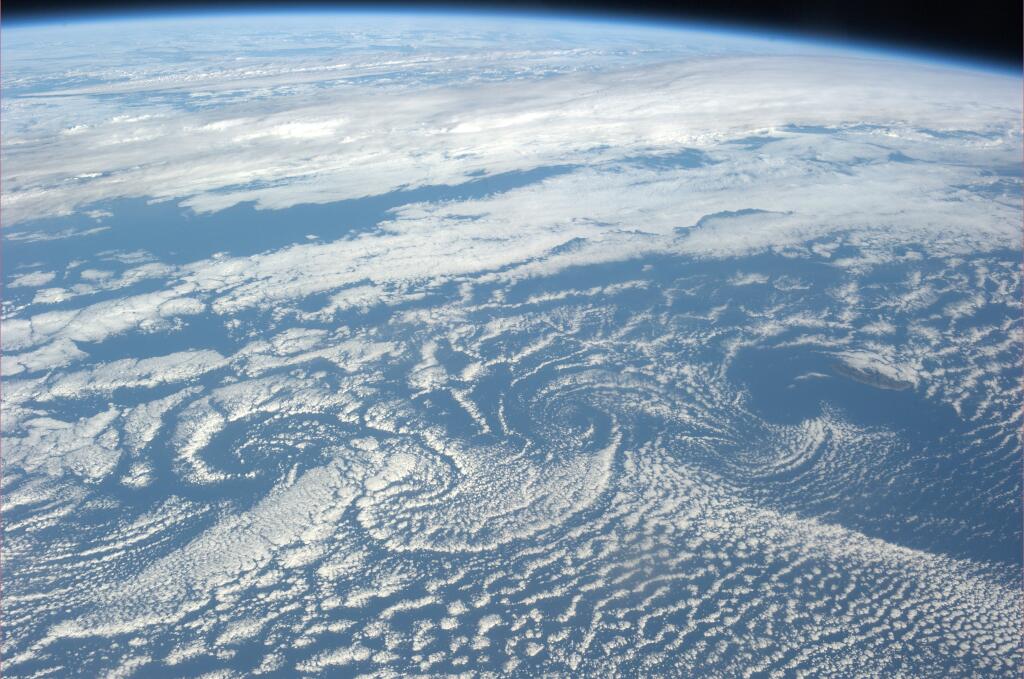 Parmitano tweeted, “Over 5 months in space, and I still can’t get enough of this…” Neither can we.
astronauts
Soyuz
space pics
twitter