New Armored Vehicle In The Works For Australia

Getting up-armored down under 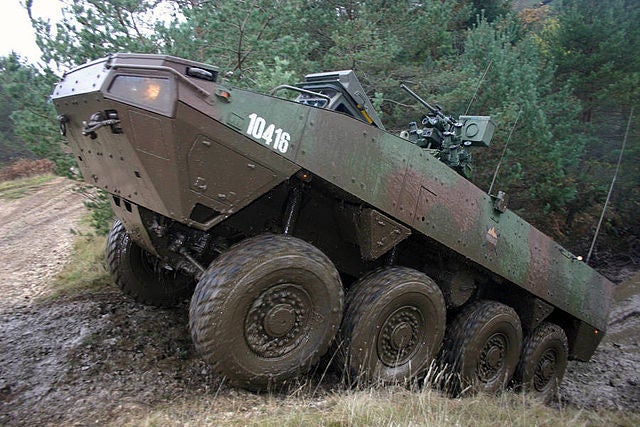 Over the past century, Australia has quietly participated in more major wars than expected. From a disastrous assault on the Ottoman-held Gallipoli in World War I to fighting alongside British forces in World War II and Korea, as well as fighting alongside American forces in Vietnam and participating in the 2003 invasion of Iraq, Australia’s military was present in many major 20th and 21st century conflicts. Only 12 countries spend more than Australia on defense, and this year, some of that money is going towards a new armored vehicle.

The vehicle is part of an initiative named “Land 400 Phase 2 Defence program (titled in the same jargony way that transcends national boundaries to infiltrate all military bureaucracies). In addition to being deadly and armored, the vehicles in the system have a network so they can communicate with each other. Australia’s 2013 Defense White Paper outlines roles for the vehicle, but it is vague on specifics.

Inside that vague void is a partnership that wants to put new abilities inside an old, familiar body. Today BAE, a British defense company, and Patria, a predominantly Finnish defense company, announced a partnership to try and make the future vehicle Australia wants. Their proposed solution: a modified version of Patria’s highly customizable Armored Modular Vehicle (AMV).

The AMV is an eight-wheeled armored body, used by militaries from Poland to South Africa. It can go faster than 60 mph, and with its large tires and suspension system, it can cross rougher terrain than many vehicles. Where it shines, however, is with what goes on top. Weapons from small guns to big guns to tank-like cannons can be mounted in turrets on top, as well as artillery pieces or other specialized weapons.

With specific tailoring, a specialized AMV could be the deadly and useful scout Australia wants for the future. Here’s hoping that, however the vehicle turns out, it can survive another one of Australia’s brutal Emu wars. 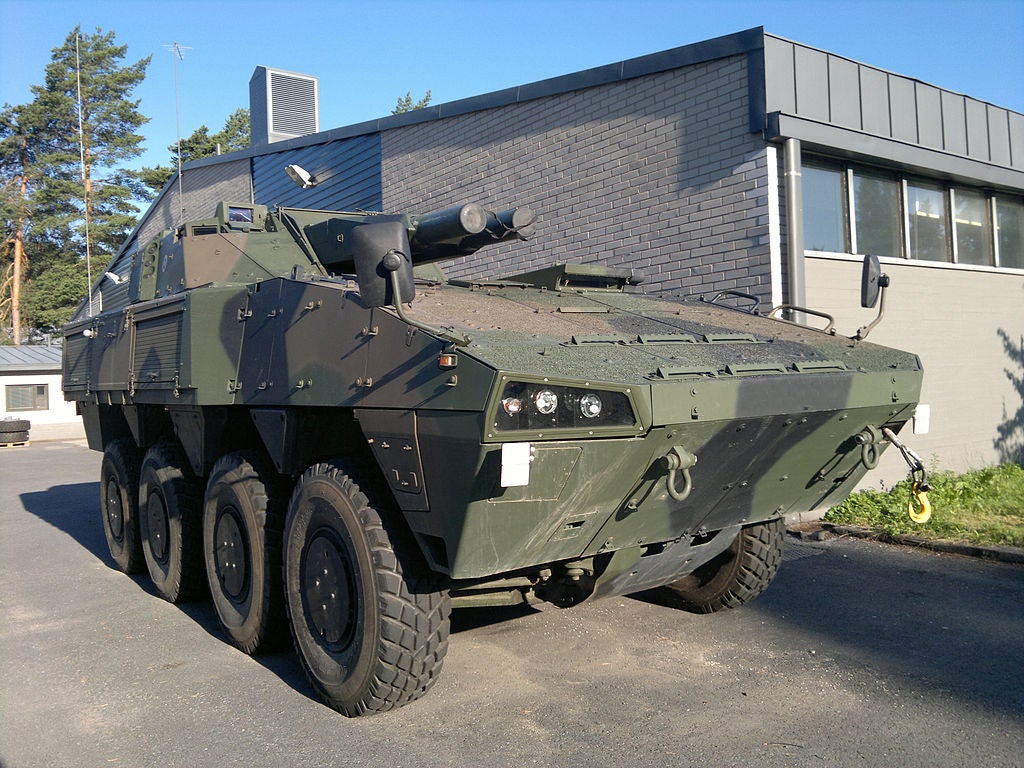 The side view mirrors are a nice touch.
Kelsey D. Atherton