Their actual words were "not effective," but regardless. Now we wait and see whether NASA will actually do anything about it. 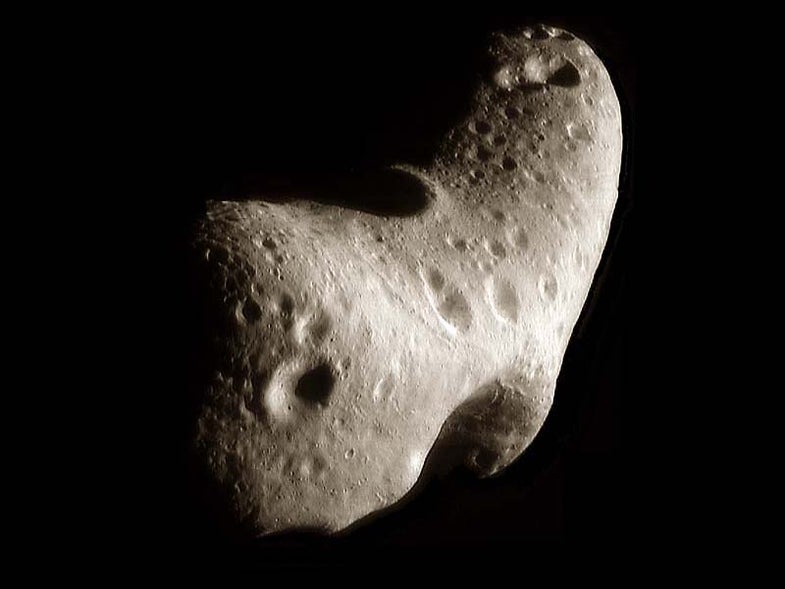 In last week’s (fairly divisive) piece Everyone Hates NASA’s Asteroid Capture Program, we detailed the sentiments we’ve heard from a number of experts who care about space exploration. They all seem to agree: The Asteroid Redirect Mission (ARM) is a waste of time and money.

It’s important to note that ARM isn’t going to save us if an asteroid is headed towards Earth to kill us all. While most people think that should be the focus of the project, ARM is actually about capturing a very tiny piece of an asteroid (with a big bag) and bringing it closer to Earth–all in the name of helping humans get to Mars.

That logic doesn’t make much sense to the members of the Small Bodies Assessment Group (SBAG), an organization of planetary scientists founded by NASA to “identify scientific priorities and opportunties for the exploration of asteroids, comets, interplanetary dust, small satellites, and Trans-Neptunian Objects.” In a rough draft of their findings from a meeting in July, the SBAG Steering Committee agrees with MIT Professor Richard Binzel’s critique:

Nancy Chabot, a planetary scientist at Johns Hopkins University and chair of the SBAG Steering Committee, says the group will finalize their assessments within the next few weeks and send them to NASA.

So what comes next, now that this NASA-sanctioned assessment group thinks ARM is essentially an asteroid-to-nowhere mission? A whole lot of nothing is likely, at least in the near future.

SBAG is meant to provide “findings to NASA Headquarters, but does not make recommendations,” meaning they don’t have any official sway over the space agency. NASA has no obligation to respond to these assessments, and if it does, the responses are typically posted to the SBAG website at the time of their next meeting — which is six months from now.