Mousetronauts To Live In Space For The Longest Stretch Yet

The record-breaking rodents will travel to the International Space Station this weekend. 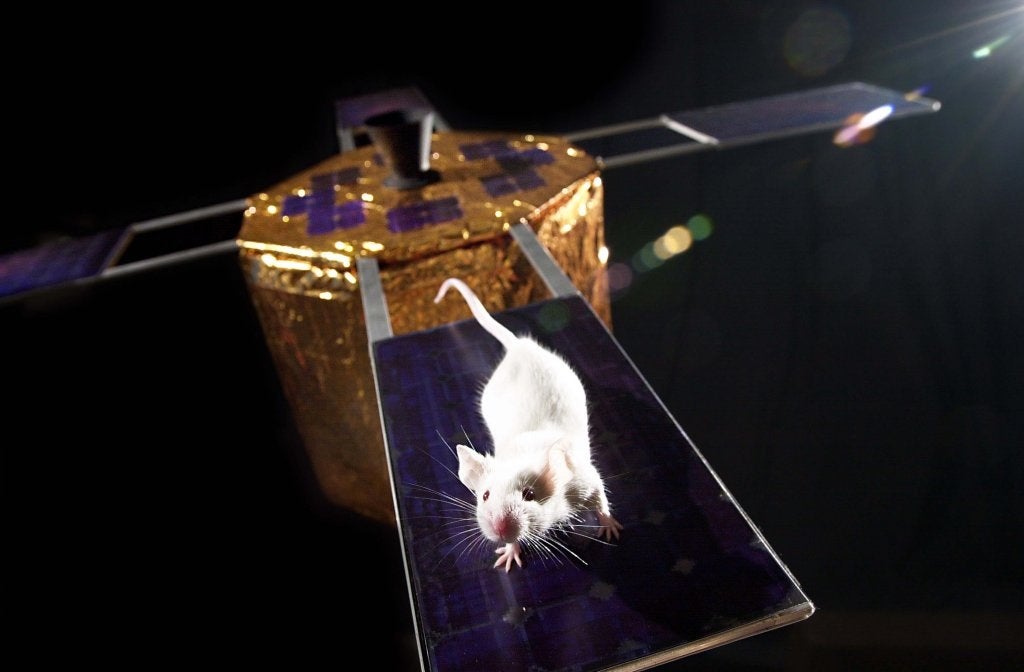 Not really: This lab mouse is posing on a model spacecraft. NASA
SHARE

Among the 2.5 tons of cargo that’s set to go up to the International Space Station this weekend, there will be five mice with a particular genetic mutation. The mice lack a gene that normal mice have, called Muscle Ring Finger 1, or MuRF-1 (rhymes with Smurf). Scientists are hoping the missing gene will keep those mice healthier in space than their five ordinary compatriots that will be riding up with them.

These 10 mice—along with 10 others from another experiment—will live on the ISS for a month. They’ll be the first mammals, excluding humans, to spend so much time in space. (The typical length for a mouse’s stay on the ISS is more like two weeks.) This is just a hint of what’s to come: The Center for the Advancement of Science in Space, which manages U.S. research in the ISS, has been pushing for more mice and rats to live in the station, to help scientists learn more about the effects of microgravity in humans.

“By flying a mouse, whose typical lifespan is much shorter than humans’, you can follow the course of bone and muscle loss over a much greater percentage of the mouse lifespan than you can in humans,” Michael Roberts, the Center for the Advancement of Science in Space’s senior research manager, tells Popular Science.

That’s good for current astronauts, future astronauts who may spend longer stretches in space, and maybe even folks on Earth. Roberts’ center is hoping to sell university and pharmaceutical-company scientists on the idea that by sending mice and rats to space, they can learn more about Earthly disease symptoms whose effects on mammals are similar to microgravity’s.

Researchers have been pushing for more mice and rats to live in the ISS, to help scientists learn more about the effects of microgravity in humans.

In the case of the MuRF mice, scientists are hoping to learn more about what role the MuRF-1 gene plays in muscle loss. The gene is responsible for tagging proteins in the muscles for destruction, scientists know. Both mice and humans have it. It’s a part of the body’s normal cycle of getting rid of old muscle cells to make way for new ones. But scientists think MuRF-1 may also play a role in the accelerated muscle loss people experience as they age, or have certain chronic diseases.

Several studies done on Earth have shown that mice genetically engineered not to have the MuRF-1 gene don’t lose muscle as quickly as normal mice. The MuRF-in-space experiment will check if that’s true in microgravity as well.

“We want to see whether we can preserve muscle mass” by knocking out MuRF-1, says physiology researcher Sam Cadena. Cadena works for Novartis, the large Swiss pharmaceutical company that is running this study. In the future, the MuRF-1 gene may prove to be a target for drugs that prevent muscle loss. “It’s definitely of interest,” he says.

The other mice-in-space experiment, run by NASA, will examine microgravity’s effects on the animals’ immune systems.

NASA has been developing special boxes for mice and rats to live in, long-term, on the space station. Among other things, the so-called Rodent Research habitats have to keep their occupants’ food and water from floating around; isolate the rodents’ waste; and filter the air that leaves the habitat before it enters the space station’s living areas. By the way, from previous, shorter experiments, scientists know that mice in space soon learn to hold onto wire mesh in their cages to crawl across the walls. “They don’t just float around,” Roberts says.

After this mission, the Center for the Advancement of Science in Space will try to send mice and rats up for longer periods. The center has planned a 45-day mousetronaut mission, then a 60-day one. Six months is the ultimate goal. 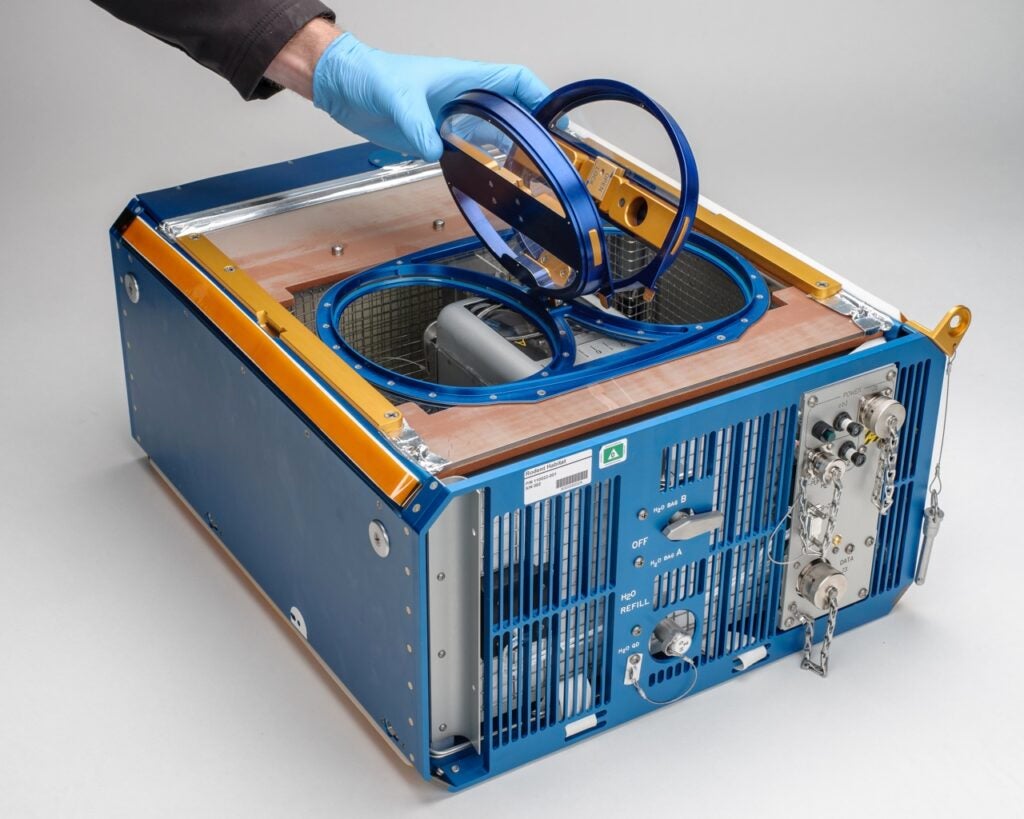