A Machine That Sniffs Out American Cash 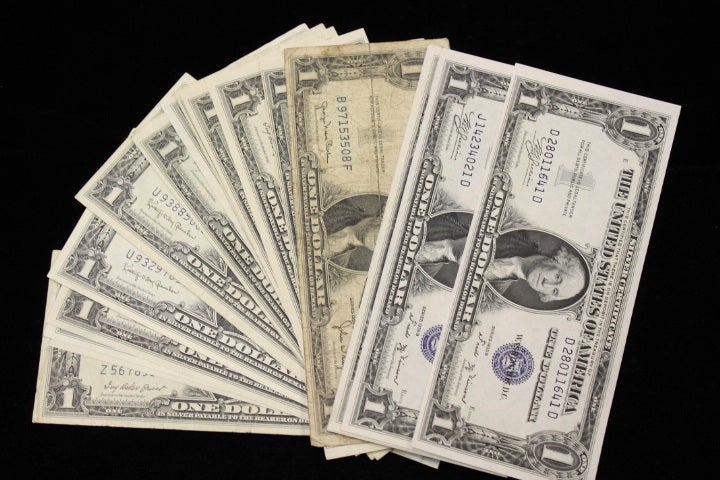 You know that unique smell of money. You’re not imagining it, either; it’s real, produced from a combination of the paper and ink it’s printed with, and it’s even detectable by sniffer dogs.

Now, one California company is hoping to build a portable machine that can smell out money as well as a dog can. KWJ Engineering is developing something it’s calling the Bulk Currency Detection System, to detect fat stacks of laundered American cash as it’s carried across national borders, Newsweek reports.

Law-enforcement dogs do that job now, but KWJ Engineering hopes to make the Bulk Currency Detection System cheaper than the cost of training a dog. Of course, there are many challenges for the company to overcome before a cash-sniffing machine becomes a viable alternative to a cash-sniffing canine. The machine will have to be small and light enough for a security officer to carry. It also has to analyze the air it samples quickly. The system is based on gas chromatograph-mass spectrometers, which are common in chemistry labs, but are normally slow-working and about the size of a baby bathtub.

To scientifically define the smell of money, KWJ engineers analyzed a hundred $1 bills in all life stages, from crisp and fresh to worn and oily, the BBC reports. The engineers sought a chemical profile that was common among all the bills, in spite of their differing histories.

It turns out the common profile is there, but it consists of just a tiny handful of chemicals among the thousands that the machine would encounter as it sweeps over people’s suitcases and taped-up boxes. So distinguishing between the true smell of money, and the stink of everything else in life, will be a big challenge for KWJ, too.