How Brazil’s Soccer Stadiums Evolved For The World Cup [Video] 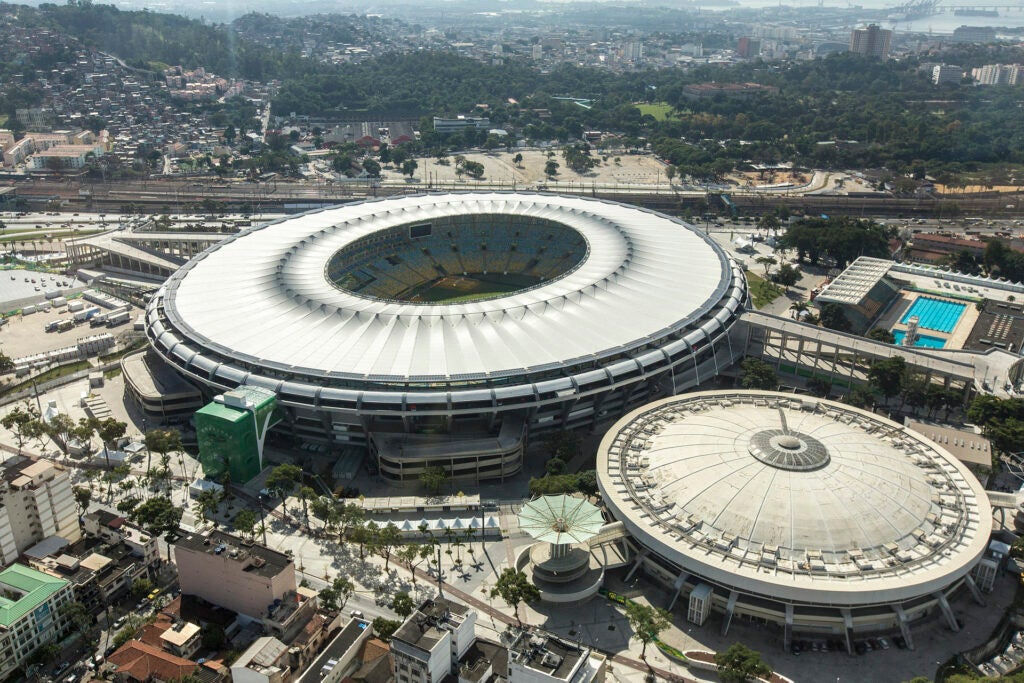 Watch the film below.