Silicon Valley's latest frontier is the edge of space itself. 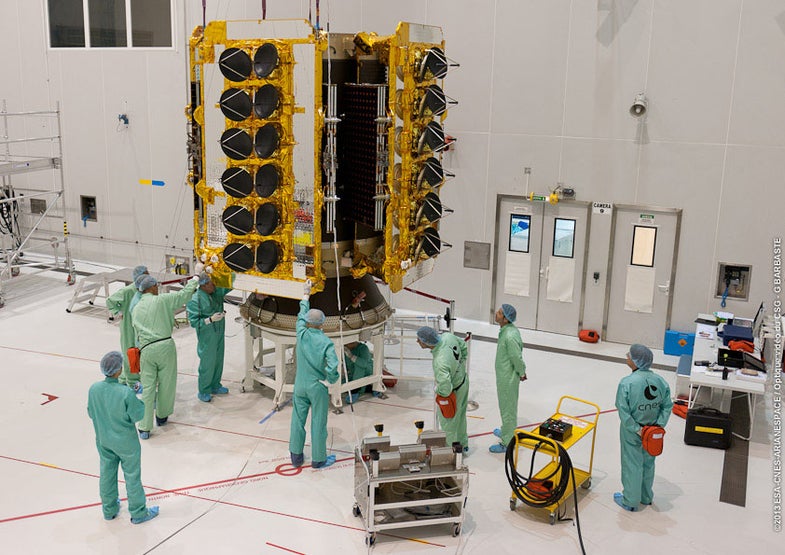 The tubes that make up the internet cover much of the world, but not all of it. Google has announced plans to get internet to where the tubes can’t reach, with three technologies: balloons, high-altitude solar-powered drones, and the latest, satellites in space.

Google would not be the first to use satellites to cover the earth in internet. The early dotcom boom of the late 1990s saw companies like Iridium, Globalstar, and Teledisc market satellite phones and promise internet service, but most failed or declared bankruptcy in the face of tremendous initial costs and poor management. In 2010, the Pentagon tested routing internet through a satellite. Google’s own satellite team will be headed by eminent alumni of satellite internet company O3b.

It is too soon to say whether Google’s balloons, drones, or satellites will successfully expand internet access to the parts of the world without it. Whichever works, it is clear that Google is willing to go to the edge of space and beyond to spread the internet beyond the terrestrial tyranny of tubes.