After running out of coolant, the telescope ends its mission to map light from the Big Bang. 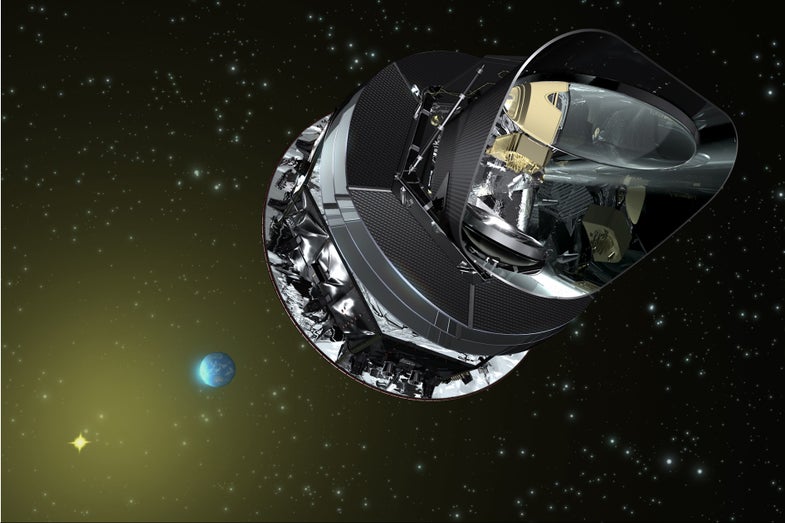 Bon voyage, Planck. The European Space Agency sent the final command to the Planck space telescope today, ending a four-and-a-half year mission to examine the universe’s Cosmic Microwave Background (CMB), ancient light that originated just after the Big Bang. Planck will now go into permanent hibernation and be put into orbit around the sun.

Since its launch in 2009, Planck has been measuring tiny differences—as small as a few millionths of a degree—in the temperature of the CMB. These measurements helped scientists create a “baby picture” of the universe, a map of the initial conditions after the Big Bang. In January 2012, it ran out of coolant to keep its High Frequency Instrument at the supremely cold -273.15 degrees Celsius required to allow Planck to distinguish between fluctuations in CMB temperature. 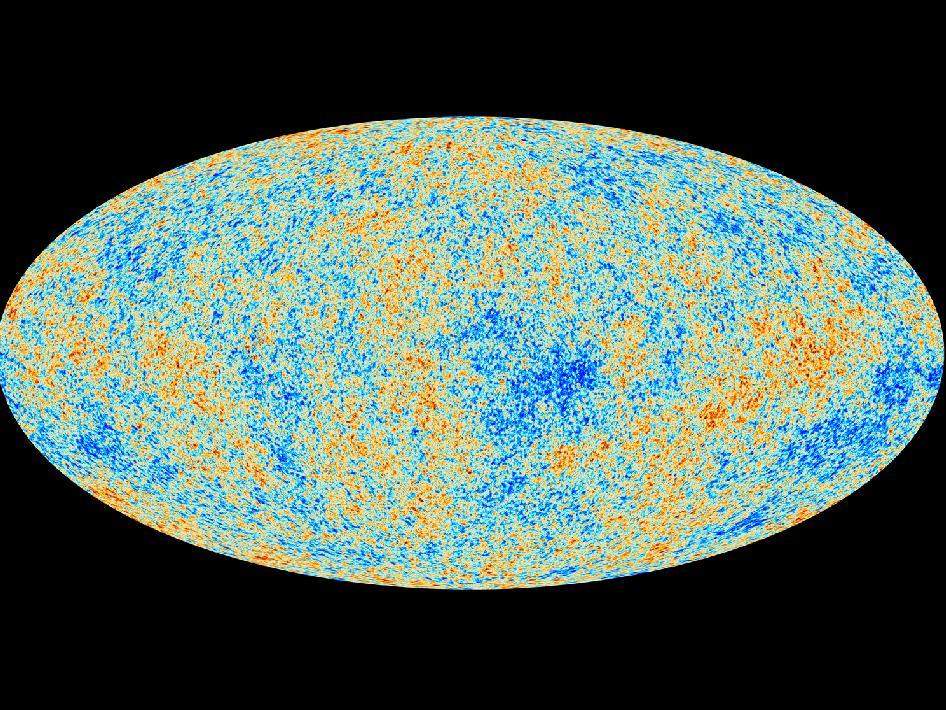 Cosmic Microwave Background, As Of March 2013

This map shows the oldest light in our universe, as detected with the greatest precision yet by the Planck mission. The ancient light, called the cosmic microwave background, was imprinted on the sky when the universe was 370,000 years old. It shows tiny temperature fluctuations that correspond to regions of slightly different densities, representing the seeds of all future structure: the stars and galaxies of today.

When the first all-sky picture from Planck’s data was released in March of this year, it pushed the universe’s birthday back 100 million years and helped us revise our calculations of how much of dark matter exists compared to ordinary matter. It also created the most extensive catalogue of large galaxy clusters in the universe so far, and helped identify places our galaxy where new stars might be born in the future. 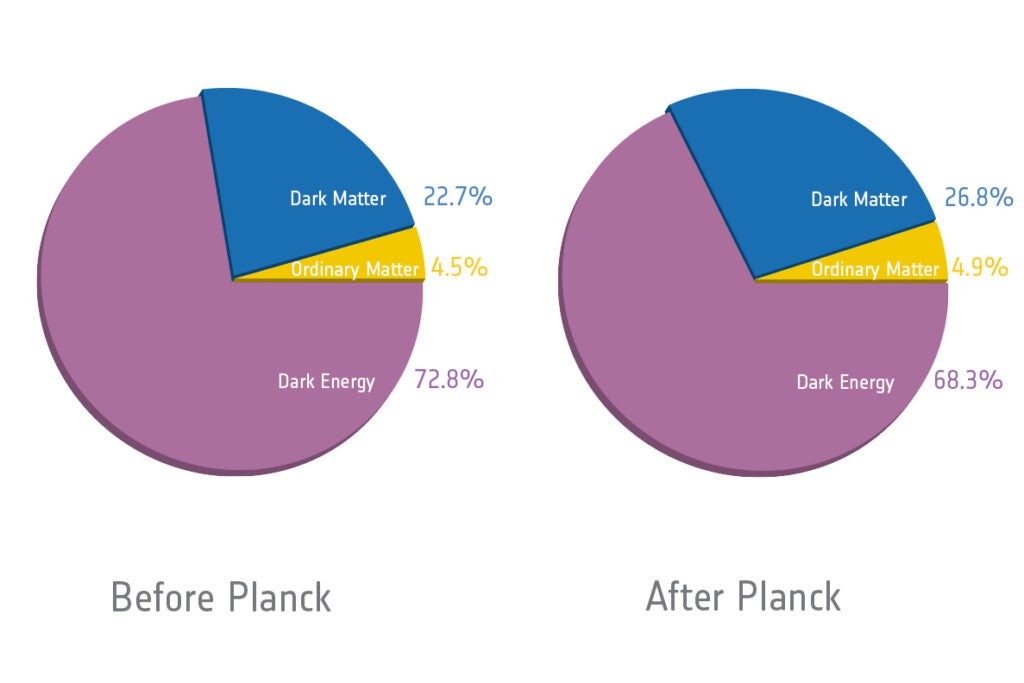 Recipe For The Universe

At this point, Planck may have stopped collecting data, but scientists aren’t done analyzing it. The next set of data from the mission will be released in 2014. “Planck has given us a fresh look at the matter that makes up our universe and how it evolved,” Jan Tauber, Planck’s project scientist, said. “But we are still working hard to further constrain our understanding of how the universe expanded from the infinitely small to the extraordinarily large, details which we hope to share next year.”