The secret weapon to winning 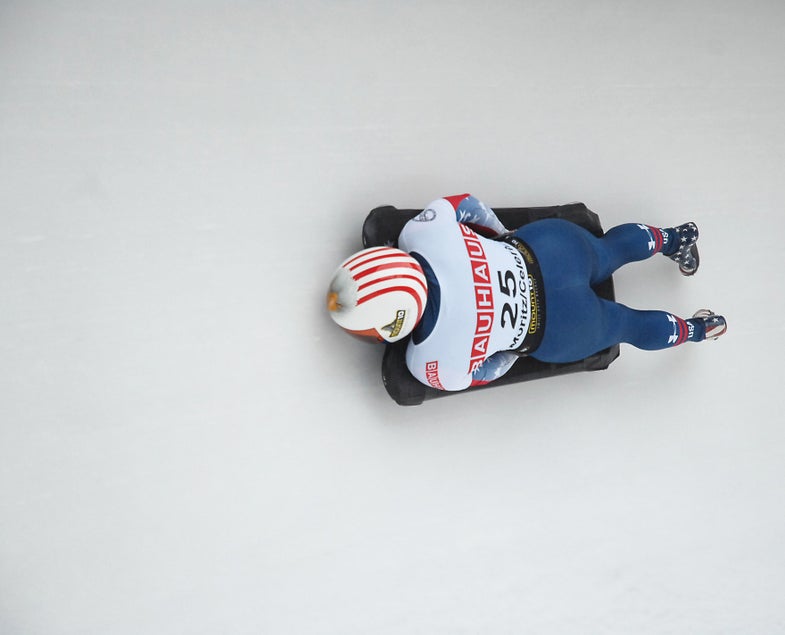 Of all the events at the Winter Olympics, the skeleton is perhaps the most terrifying. Athletes hurtle down the bobsled track on specially designed sleds, headfirst and at speeds exceeding 80 mph. Losing control could mean serious injury or death, so four companies have been working since 2009 to make an ultra-responsive sled for Sochi. As with the bobsleds, the new skeleton sleds are made of carbon fiber. Engineers built an adjustable frame to enable athletes to change positions more easily, and they fit every sled with a custom-molded steel saddle. “The steering, the aerodynamics—that’s all done with our bodies, so the saddle is everything,” says Katie Uhlaender, who hopes to compete in Olympic skeleton for the third time. “I feel like I have a secret weapon with this sled.”