When I’m asked what the standards are for our annual Best of What’s New Awards, I tend to rely on... 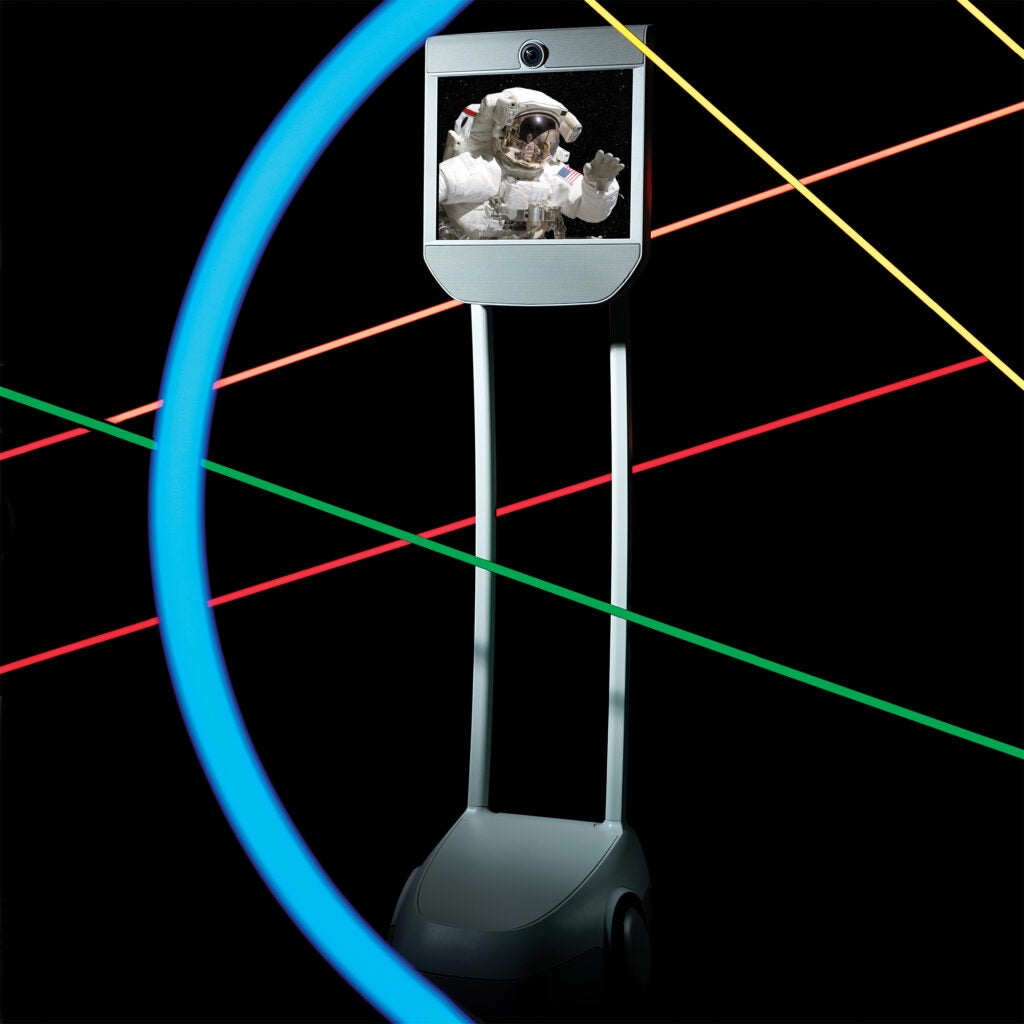 When I’m asked what the standards are for our annual Best of What’s New Awards, I tend to rely on a catchphrase: “It should be revolutionary, not evolutionary.” But this year, I’m having to rethink that.

Every 12 months, as we assemble the 100 greatest innovations of the year, revealing patterns emerge. We created the Green category several years ago to honor the extraordinary leaps in environmentally responsible design, a reflection of the burgeoning efforts to build sustainability into everything from clothes-dyeing to tree-raising. This year, we considered phasing out the category, because we’re almost at the point where all great innovations take the environment into account (almost, but not quite—we’re keeping Green separate for the moment). Last year, we began to honor software in its own category, because for every inventor putting something together in a garage, there’s another inventor putting something together on a laptop.

And this year, our senior associate editor Corinne Iozzio pointed out a new pattern. Toss out the “revolutionary, not evolutionary” phrase, she urged. It’s evolution that made so much of this stuff possible.

She’s absolutely right. The mythology of innovation tends to highlight the rogue inventor who created an entirely new mechanism or material or the revolutionary who strayed from a mentor. Time and again, we encountered innovations that are imaginative combinations of existing ingredients. Think of each winner as a brilliant plate of food in a restaurant. The chef didn’t invent chicken. He or she shopped for the best, combined it with other ingredients, and prepared it more skillfully than anyone else.

The Beam, for instance, our Grand Award winner in the Hardware category, is a combination of a monitor, a battery, servos, and wireless radios that were already available elsewhere. It’s the idea of stitching them together with software to form a rolling remote-presence avatar that makes the device notable. Remote presence has been around since the ’90s. But this unit works, and it’s actually available for purchase.