The major players in the Pacific are all going stealthy. 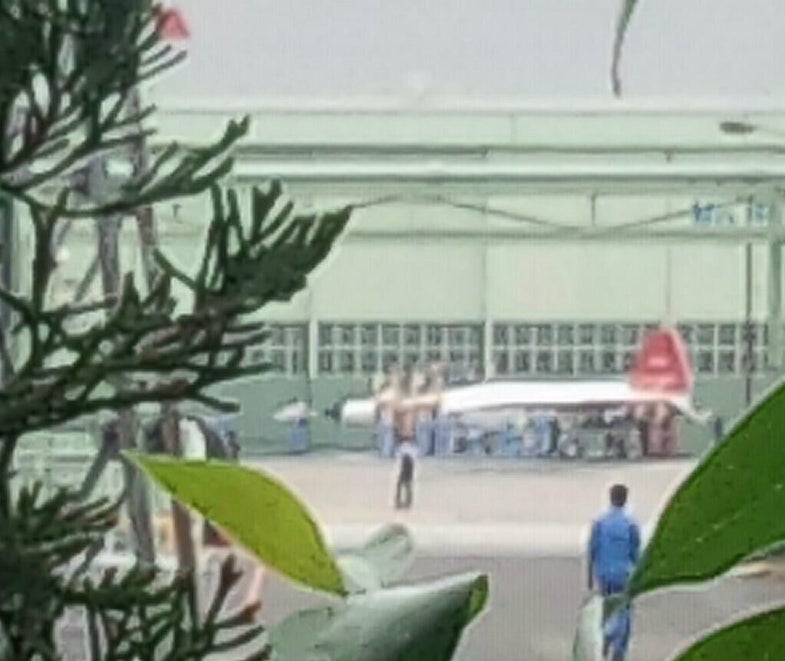 Lurking in a fuzzy image currently circulating on Chinese forums is the outline of what could be Japan’s first home-grown stealth fighter. Given the image quality, it could also be a soft-focus tube of toothpaste, but accepting that it’s a plane, it is likely Japan’s long-in-development Mitsubishi Advanced Technology Demonstrator-X (ATD-X).

Mitsubishi started development on the ATD-X in 2007, when it became apparent that the United States was unwilling to sell Japan its F-22 Raptor stealth air superiority fighter. While the project faced budget cuts, a mock-up was displayed at aviation conference in 2008. As of 2011, the first demonstration flight was scheduled for 2014, and the development appears to be on schedule.

The fighter itself won’t be designed for major production, but will instead allow Japan to figure out what they want their stealth fighter to do, and how to do it. In that way, it’s similar to America’s X-47B unmanned aerial combat vehicle, another high-tech demonstration that foreshadows future military designs but will not itself see service. Early speculation is that the ATD-X, and any fighters based on it, will be manned and carry an array of advanced radar for detecting other stealth aircraft.

If a fighter is developed from the ATD-X, it is likely that it will enter service sometime in the 2030s, as a replacement for Japan’s current F-2 fighters and likely purchased F-35 stealth fighters. While the United States has led the world in developing aircraft that are almost impossible for radar to see, stealth is unlikely to remain solely an American enterprise. Most notably for Japan’s security concerns, both China and Russia are working on stealth fighters.

If this grainy photo is indeed the Advanced Technology Demonstrator-X, it fits into a pattern of Japan gradually building up an assertive and capable military, despite constitutional limitations on aggressive military force. 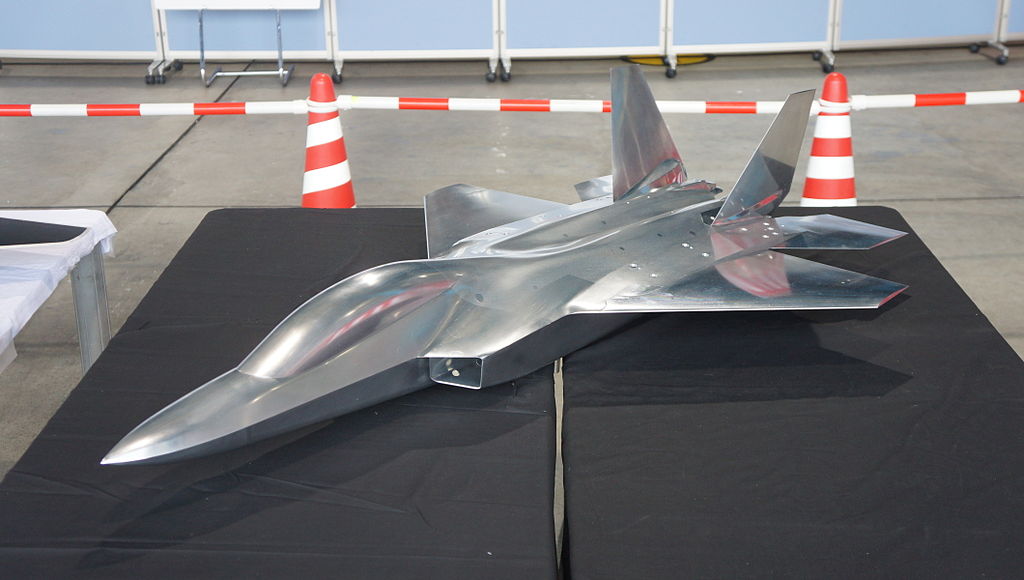