Commercial Drones To Fly Over Alaska

The drones will check BP pipelines. Disruptive this isn't. 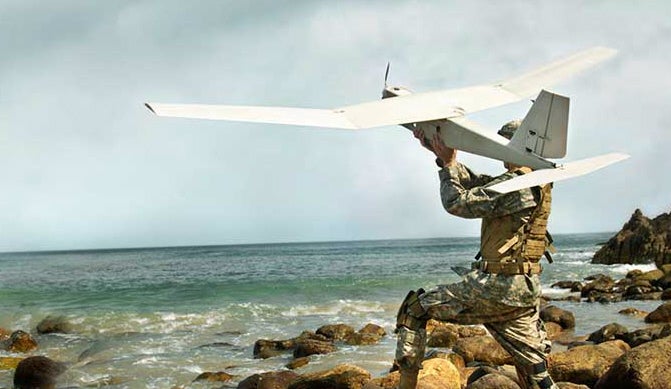 Drones are exciting pieces of technology, yet most of their applications are quite dull. One of the most common: flying over large, empty spaces to make sure everything is okay. Today, the Federal Aviation Administration announced the first-ever authorization of a commercial drone flight over land, and, as you might expect, it’s not the sexiest of missions. The oil and gas company BP will fly a small drone over pipelines in Alaska. The first flight took place on June 8th.

BP is flying an Aerovironment Puma, which the U.S. Army and Marine Corps both used in Iraq and Afghanistan. It is hand-launched, has both an infrared and regular camera, and can be piloted remotely or fly autonomously on a pre-set path. Previously, both Puma and Scan Eagle drones were authorized to fly over Arctic waters, but authorization for overland flight is new.

Here’s what the FAA says about how BP will use the drone:

Below, the kind of landscape the drone will be flying over. 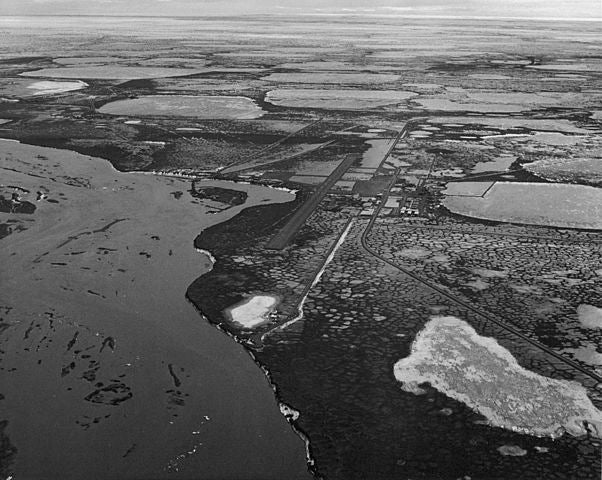 These are some of BP’s oilfields in Alaska.
Kelsey D. Atherton