The unmanned craft flew for 20 minutes, according to state-run media. 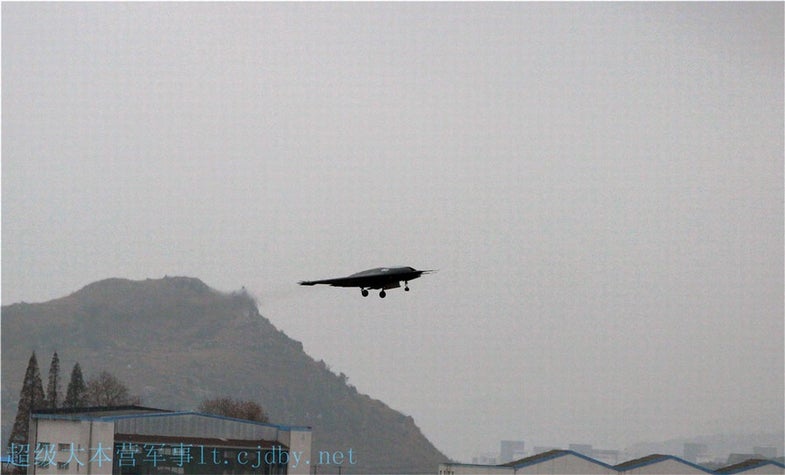 Sharp Sword On The Runway

Yesterday, China’s new stealth drone flew for the first time, according to Chinese state media. The drone is an unmanned flying wedge, similar to American flying wedges like the RQ-170 and the U.S. Navy’s experimental X-47B. It bears a striking resemblance to Russia’s MiG Skat drone. Named Li Jan, or “Sharp Sword,” the drone flew for about 20 minutes, and set off a flurry of news coverage about China’s growing military power in the region.

Long rumored to be in development, the Li Jan was revealed last May, after masquerading as a college project.

Much like Iran’s new Fotros drone, the Li Jan’s capabilities are largely dependent on how well the rest of the People’s Liberation Army Air Force (or People’s Liberation Army Navy; the Li Jan is being considered for both services) can support it. The flying wing and stealth shape of the Li Jan give it some increased freedom to move without detection, but don’t expect China to start stealth drone strikes with impunity any time soon. Japan, currently locked in a long-running dispute with China over the uninhabited Senkaku/Daiyo Islands claimed by both nations, has already asserted its right to shoot down any drones that enter Japanese airspace.

Here’s a shot of the Sharp Sword in flight, posted by China’s state-run Global Times: 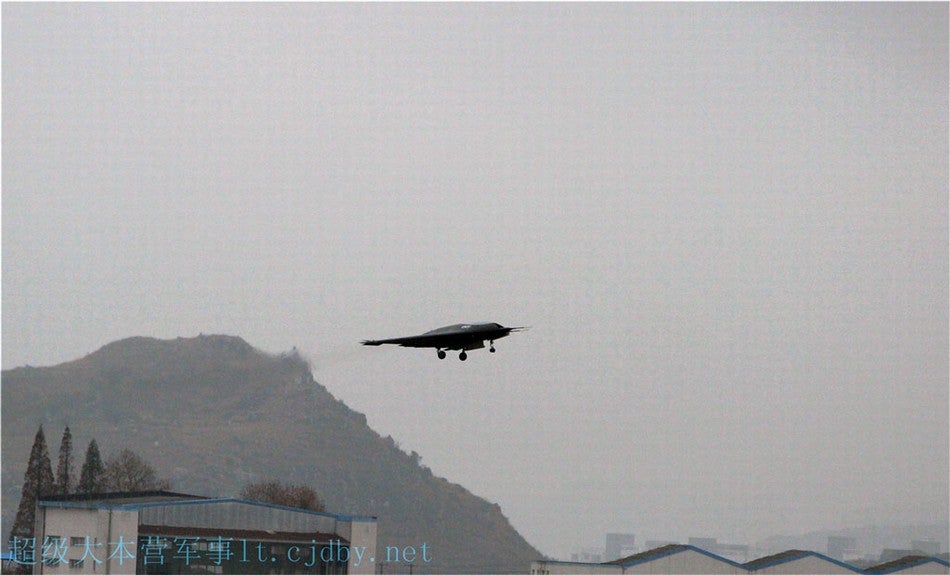