Burning A Bridge To Space?

Hitching a ride with Russia may no longer be an option 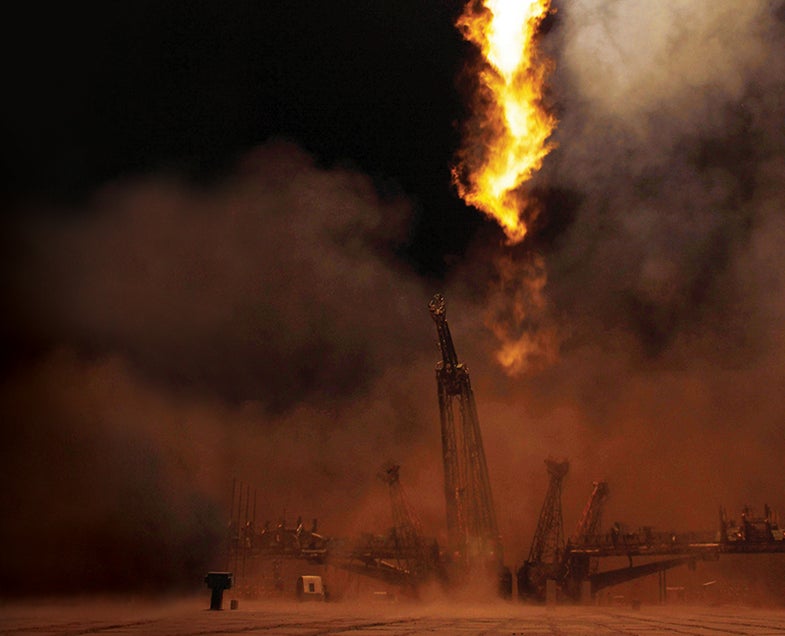 In March, amid escalating tensions in the Ukraine, the Russian Soyuz rocket blasted NASA astronaut Steven Swanson and two cosmonauts to the International Space Station from a launchpad in Kazakhstan (pictured here). The flight was part of NASA’s $424 million contract extension with the Russian Federal Space Agency, which covers Soyuz flights through 2017. Yet as diplomatic relations between the U.S. and Russia deteriorate, so too does the security of our only ride to space. It didn’t help when NASA announced in April that it was suspending most missions with the Russian space agency (except for operations involving the International Space Station). Former NASA astronaut Tom Jones is cautiously optimistic, though. “My feeling is there won’t be any change to the space-station operation,” he says, “but the announcement will antagonize the Russian government in ways we can’t predict.”