Rumors of a hack, a plummeting price, and a vanishing website 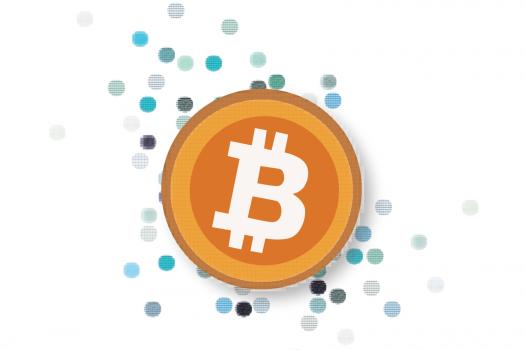 Bad news for anyone tied up with Bitcoin exchange Mt. Gox: Over rumors of a possible hack, a plunging exchange rate, and condemnation from the Bitcoin community, the exchange’s website has gone dark, leaving users out in the cold.

Mt. Gox, once a hub for trading card dealing, rose to prominence as one of the top currency-to-Bitcoin exchanges in the world. But after a nearly month-long “temporary” shutdown stopping users from withdrawing currency, the Tokyo-based exchange’s site went down, and its founder is nowhere to be seen. After presenting a blank page for some time, the site now reads:

Meanwhile, a joint statement from several other Bitcoin community members distanced its authors from Mt. Gox: “This tragic violation of the trust of users of Mt.Gox was the result of one company’s actions and does not reflect the resilience or value of bitcoin and the digital currency industry,” the statement reads. The price of Bitcoin has now fallen below $500, the first time it’s done so since November.

A document, purporting, but not confirmed, to be an internal Mt. Gox memo, said the company had lost some $365 million in Bitcoin through undetected hacking theft, and that the company may be considering folding. In a bizarre, darkly funny turn, this is what was visible on the source code for the Mt. Gox homepage while it was blank: