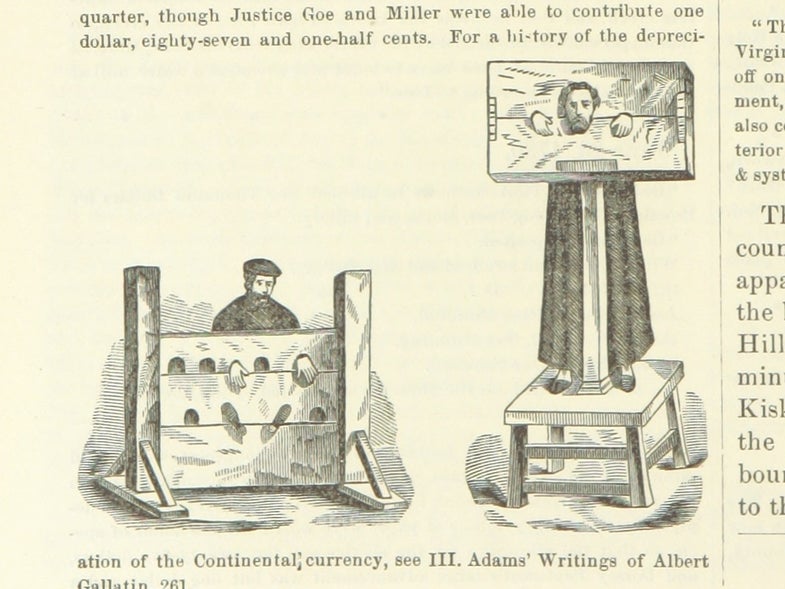 It’s just like digging through a stack of old books, only a bit less sneezy. Researchers at the British Library have written a program that automatically identifies illustrations in the library’s collection of 14th- to 20th-century books. The program then posts a randomly-chosen illustration online every hour.

The illustrations include a wide variety of images, including portraits, scenes from stories and scientific diagrams. Even decorated letters and the fancy little curlicues printers placed between sections of text make it onto the Mechanical Curator’s Tumblr. Each illustration comes with information on what book it’s from, but nothing else. The Tumblr posts do include a link to order the book from which each post is culled, either to see it in the library reading room, or to get it as a PDF. But not all of the books are available to order digitally, leaving those of us not in the U.K. to puzzle fruitlessly over tufted-eared dragons and weirdly seductive cherubs.

Making Love to the Camera

In a blog post, programmer Ben O’Steen explained he wanted people to discover things that interested them, but which they hadn’t thought of before. He contrasted that with the kind of searching most internet users do, using keywords. Such searches can be too good at finding just want you want, O’Steen wrote, leaving little room for fortuitous discovery.

Check out the British Library blog for more details about the Mechanical Curator’s code, including its ability to post a several things in a row that are related. (When it can’t find anything related, it’ll post something random with the tag #new_train_of_thought. Creepy!) The Mechanical Curator’s keepers have also experimented with adding facial recognition to the program’s code.

I Don’t Even Know