An Animated Avatar Could Screen Humans For National Security 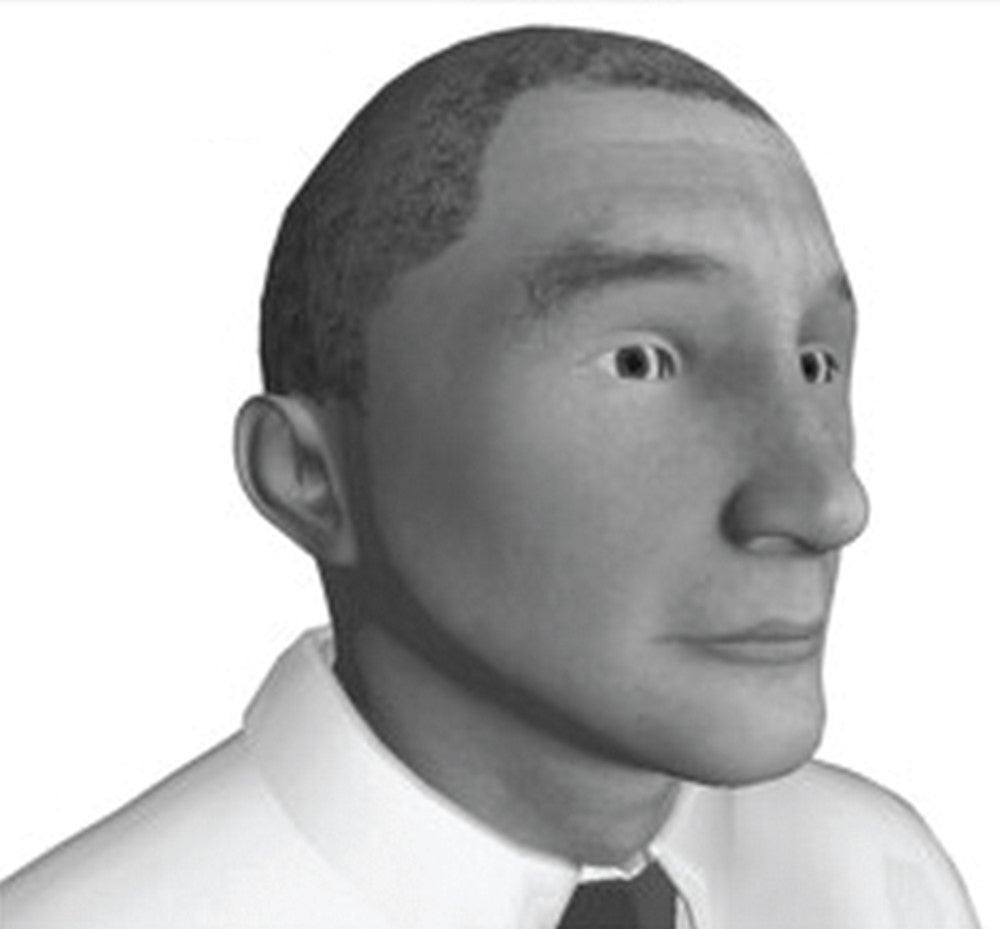 When the paperwork at your doctor’s office asks you how much alcohol you drink, do you write down the truth? Would you be more likely to tell the truth if an animated head interviewed you instead? One team of U.S. military psychologists is betting you would.

In a new study, researchers from the U.S. National Center for Credibility Assessment have determined folks are more likely to say more about their alcohol use and mental health history to an avatar on a computer screen than on a questionnaire, Vice’s Motherboard reports. People’s responses to questions about drug use and criminal history were about the same on questionnaires as to the avatar.

The NCCA software works with a decision tree that tells it what to say in response to people’s answers, Motherboard explains. Its success with getting people to tell the truth has prompted the center to recommend avatars replace human interviewers during a preliminary step in earning national security clearance. The avatars would save the U.S. government time and money, the study authors write.

This isn’t the first time scientists have thought of using computer-graphic heads to interview people, although it’s the first I’ve heard of such interviews in connection with national security. Other researchers have focused on making software that screens people for depression. The software uses avatars to ask people questions and algorithms to analyze people’s verbal and non-verbal cues while they’re answering. From Motherboard’s report, it’s not clear to what extent the National Center for Credibility Assessment’s software is able to analyze interviewees’ non-verbal reactions… if it can’t yet, that would surely be a powerful thing to add.