Here's where our bodies still mess up 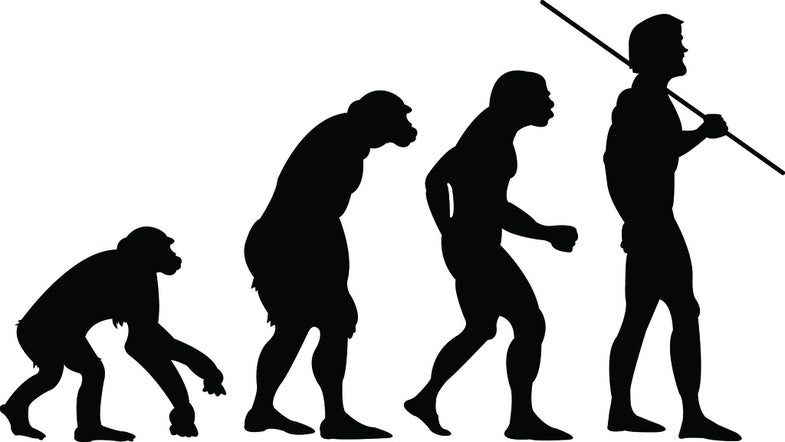 As humans, it’s tempting to think of ourselves as the pinnacle of evolutionary progress. But evolution can only work with what’s available, resulting in a body that’s a bundle of compromises.

Our ankles and feet started out as flexible tree-climbing tools made of many small bones. But all of those tiny pieces amount to lots of opportunities to tear or twist something. And the way our shinbones and ankles are oriented to meet the demands of walking means that we can’t land on the sides of our feet safely, making sprained ankles a human specialty.

Humans have a long history of living with parasites, such as hookworms, which have themselves evolved to tamp down our immune responses to protect themselves. But in the developed world, these kinds of infections aren’t as common as they used to be. The absence of parasitic infections may be one reason why many people’s immune systems now overreact to harmless things, causing skyrocketing rates of allergies and autoimmune diseases.

Our love of calorie-rich foods was useful early in our evolutionary history, but now that food is plentiful, that same predilection may contribute to the obesity epidemic. Unfortunately, evolution won’t offer its own solution for a long time. For example, 9,000 years elapsed between when some cultures first domesticated cows and when 90 percent of those populations finally were able to digest the lactose in milk.

A woman’s pelvis is almost too narrow to give birth to big-brained human babies, which leads to deliveries more risky than that of other primates. But the pelvis can’t be any more spacious, or walking upright would be too difficult. Thankfully, evolution has equipped us with a social tool for handling difficult births: “We’re able to ameliorate the dangers using culture,” says Karen Rosenberg, a paleoanthropologist at University of Delaware. “That includes midwives and birth attendants.”