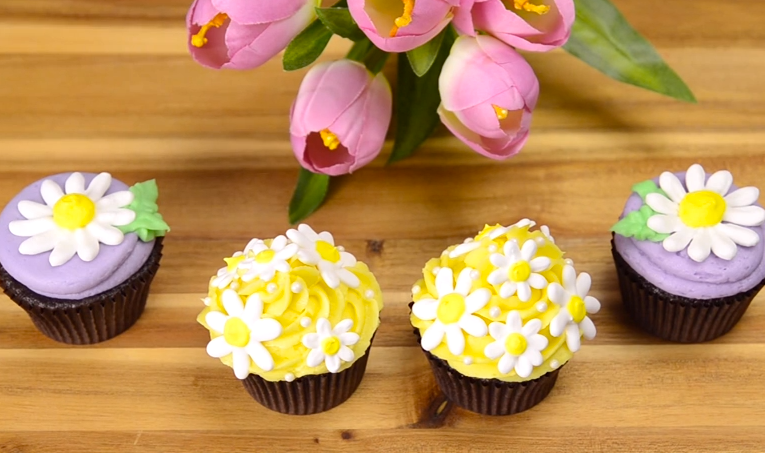 When people review cheap restaurants in particular on Yelp, they often use drug metaphors, and speak in the language of addiction. This is but one of the interesting findings of a linguistic study of 900,000 restaurant reviews on Yelp.com. The researchers found that these reviews offered a unique look into the human psyche… and how much people love references to drugs and sex (representatives for the sadly snubbed rock ‘n roll couldn’t be reached for comment). Here are some of the other patterns found, as described by Stanford University:

But Yelp reviews have a darker side. The most surprising thing to study co-author and Stanford researcher Dan Jurafsky “was how strongly the language of negative Yelp reviews resembled the language of people who have been traumatized by tragedies or the deaths of loved ones.”

“Negative reviews, especially in expensive restaurants,” the researchers wrote, “were more likely to use features previously associated with narratives of trauma: negative emotional vocabulary, a focus on the past actions of third person actors such as waiters, and increased use of references to ‘we’ and ‘us’, suggesting that negative reviews function as a means of coping with service–related trauma.”

Well, there you have it. In the case of bad service, it’s us vs. them. Unless they are bringing us some lascivious lobster frittatas, amirite?

The study was published this week in the online journal First Monday.