Why It’s Awesome These Scientists Failed To Replicate Their Research

Sarah Brown-Schmidt and Sid Horton published results damaging their earlier work. And their peers are praising them for it. 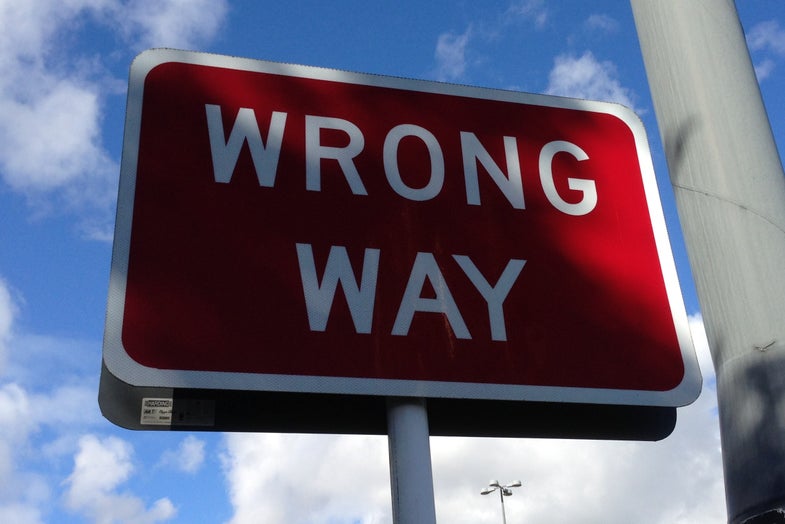 Science chases progress. Researchers live under pressure from grant agencies, their peers, and the public to produce exciting results. New finds make headlines; checking old work usually does not. But when a recent study of human behavior by Sarah Brown-Schmidt and Sid Horton failed to reproduce a result from the authors’ earlier research, they published a paper in the online journal PLOS ONE saying so. The response has been almost unanimously positive.

The researchers got a celebratory write-up from the journal (that topped Reddit’s r/science section Tuesday) for their trouble:

Verification and reproducibility are basic tenets of scientific research. Old results are rejected all the time but usually not by the scientists who found them in the first place. A survey of 53 outlandish claims in clinical cancer research published in Nature in 2012 only managed to replicate six studies’ original results. (That shocking ratio is a product of the chosen studies and the unpredictability of cancer research. Other fields are far more consistent.)

In general, the scientific community is vigilant about weeding out bad research from its ranks. It makes sense then that researchers who take the extra step of shooting down their own work recieved this response.