Why Did Global Warming Slow Down in the Nineties? 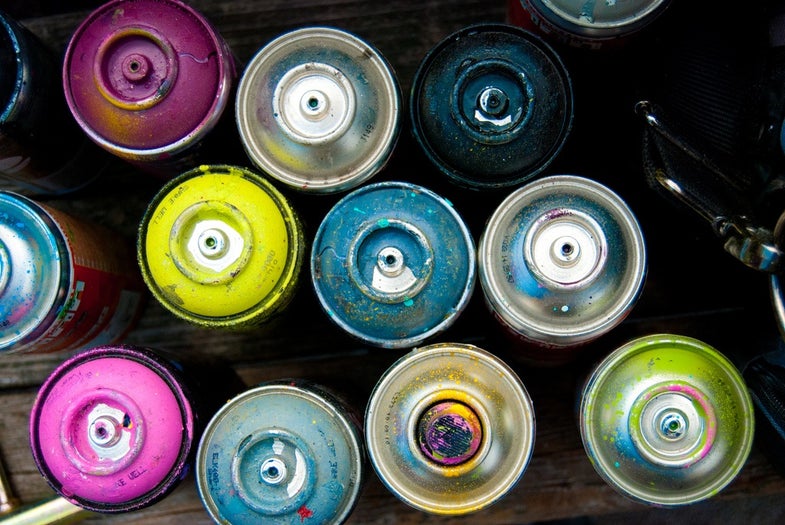 Good news on the climate front, sort of: When we cut emissions of heat-trapping gases worldwide, global warming slows down.

In a new analysis of temperatures and atmospheric greenhouse gas concentrations, researchers have found that the measurable reduction in emissions of ozone-depleting substances in the past 25 years has been matched by a break in the speed at which surface temperatures increased, compared to prior years.

Since 1989, the year the international Montreal Protocol came into effect to protect the ozone layer, atmospheric chloroflurocarbon emissions (CFCs) have decreased by about 90 percent. Without this cut in CFCs, say the researchers, temperatures might currently be almost 0.1 degrees Centigrade (0.18 degrees Fahrenheit) hotter than they are—a small but significant difference in terms of climate conditions. Temperatures have risen about 0.85 degrees C (1.53 degrees F) since 1880, according to the U.N.’s Intergovernmental Panel on Climate Change (IPCC).

Looking at the historically unique disruptions to global economic activities between 1914-1946, caused by the Great Depression and the two world wars, the analysis found a similar match between lowered carbon dioxide (CO2) emissions and a protracted slowdown in temperature increases.

The findings, published in the latest issue of the journal Nature Geoscience, are another clue towards solving the supposed climate change “hiatus” of recent years–really a slowdown, not a stoppage, in the advance of human-propelled global warming. In September, the IPCC attributed some of this phenomenon to different natural climate variations, notably the ocean’s growing storehouse of heat absorbed from the atmosphere.

These plus the Nature Geoscience findings rebut common arguments against curbing human-caused greenhouse pollution, such as “There’s nothing we can do to stop climate change,” as well as the myth of the “global warming hiatus.” Along with firmly linking (yet again) human activity to planet-wide temperature trends, they demonstrate that coordinated global cuts in GHGs might slow down the overall warming trend. And they do so independently of the global climate models that provoke so much ire in climate denial circles—because this research team used a statistical analysis independent of those computer simulations.