What We Can Learn About A Whale From Its Earwax Baleen whales have no need for Q-tips. Water blocks off the ear canal, which has a unique anatomy, so over time wax builds up into what researchers call an earplug. Previously, scientists counted the layers of wax, like counting tree rings, to help determine a whale’s age, but a team at Baylor University in Texas recently discovered that the gunk contains even more information. Because fluctuations in hormones and chemical exposures are documented in the earwax, it can provide a chronological archive of a deceased whale’s life. And while blubber samples can yield one data point on exposure, earwax can reveal when that exposure happened—details that weren’t available before now. Museums have hundreds of earplugs from the baleen whale group, which contains 14 species. So far, the Baylor team has used one (about a foot long) from a male blue whale to figure out when it hit puberty, what pollutants its mother passed along during nursing, and when it encountered pesticides and mercury. Next, the researchers plan to try to answer questions such as how many pregnancies a female has had and whether the noise of passing ships has physiological effects. 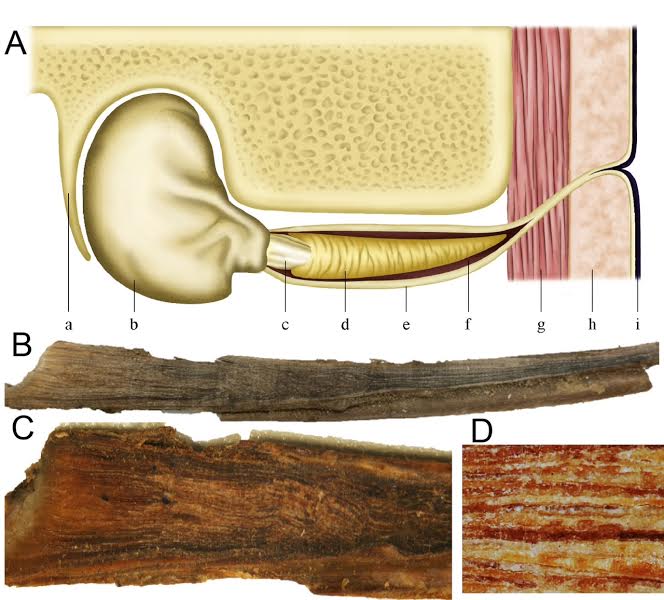