One couple refused to stop until they found the cause of their son's ultra-rare disorder. 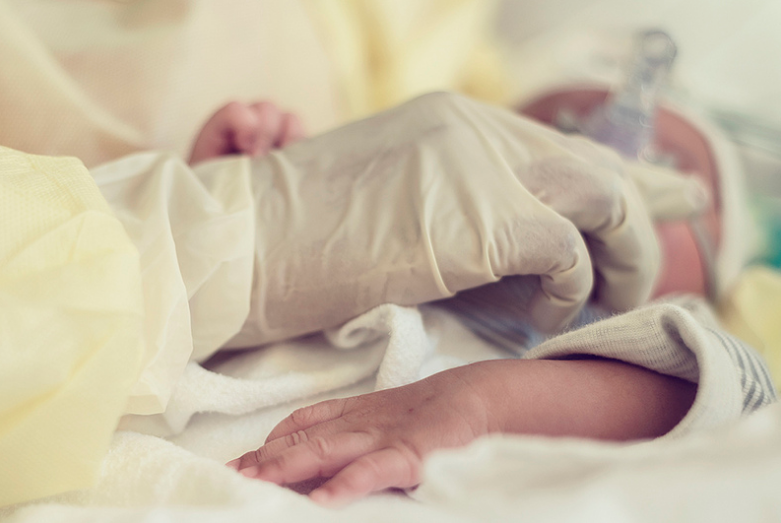 When young Bertrand Might was born, his parents at first thought nothing was amiss. But then they began to worry, as his body appeared to be constantly moving, a state they called “jiggly.” Then, he seemed to be constantly distressed, and the efforts of his father Matt to calm Bertrand “enraged” him. Matt and his wife Cristina had a series of tests done on Bertrand, which first indicated brain damage. Then that theory was ruled out, and more tests suggested Bertrand had a fatal “error in metabolism”. But that hypothesis got nixed too. The whole saga is told by Seth Mnookin in The New Yorker, and you should read it.

After what sounds like an unimaginably difficult time, the parents finally found a team of researchers who found the source of Bertrand’s ills–a mutation in a group of genes called NGLY1 that make an enzyme vital for recycling cellular waste. But the bad news, which the parents already basically knew, was that this was an incredibly rare disease, and nothing could really be done unless more patients were found.

The Mights took action. Matt authored a blog post about his son’s “killer” that went viral. This helped connect him with other patients around the world that also turned out to have NGLY1 mutations, and the Mights, along with another family who has a child with a similar disorder, the Wilseys, have spent hundreds of thousands of dollars funding research on the topic. That culminated in a gathering of NGLY patients at a meeting of the Rare Disease Symposium at Sanford-Burnham earlier this year, which was solely devoted to NGLY1. It’s an inspiring story of parents’ willingness to do anything to help their children, and a demonstration of the immense power–and limitations–of science.