The Week In Numbers: The World’s Oldest Animal, A New Mission To Mars, And More 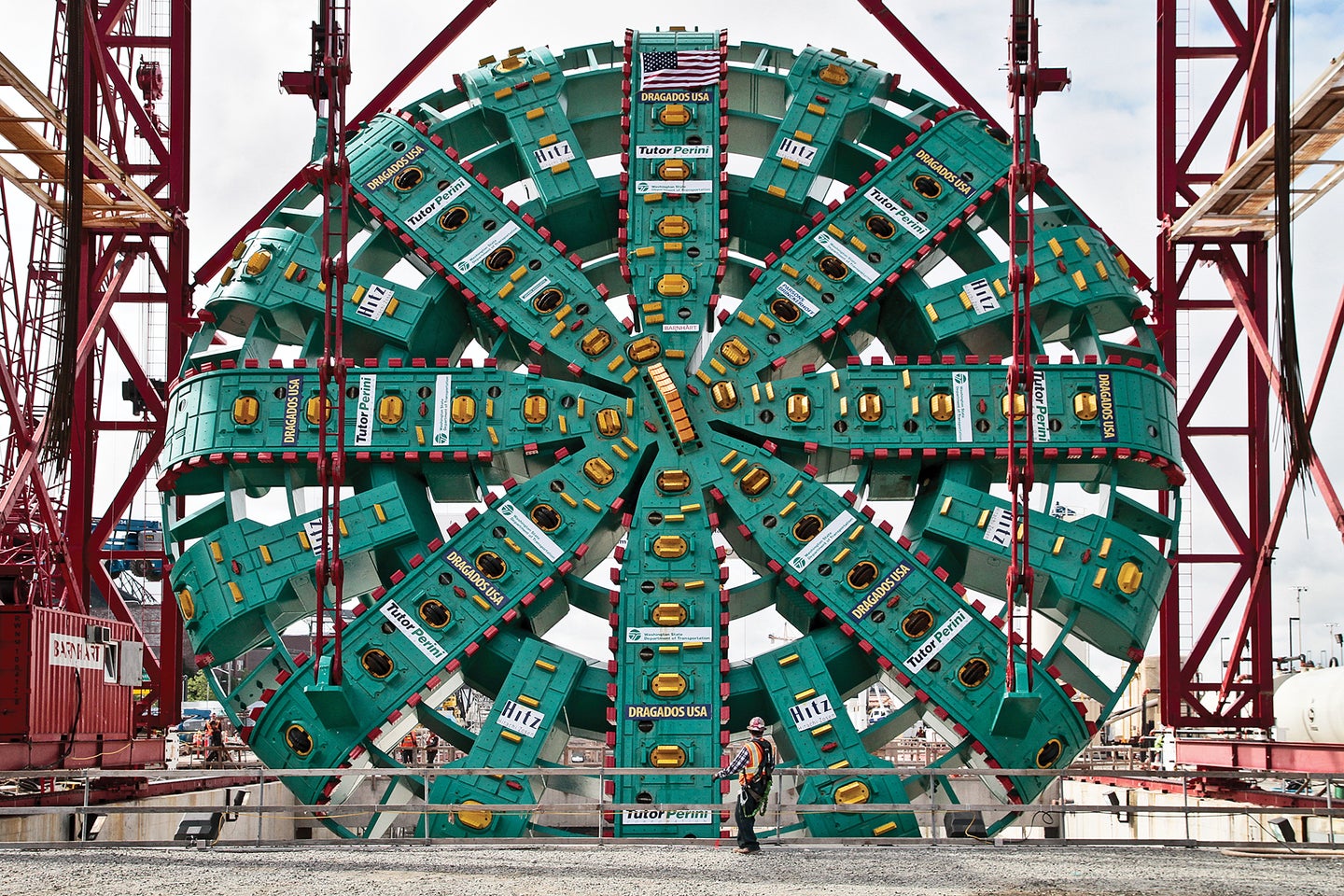 57.5 feet: the width of the world’s largest tunnel-boring machine, the 25,000-horsepower Bertha

10 months: the time it will take NASA’s new MAVEN spacecraft to reach Mars. The spacecraft, set to launch Monday, should help scientists discover how Mars lost its atmosphere and water. 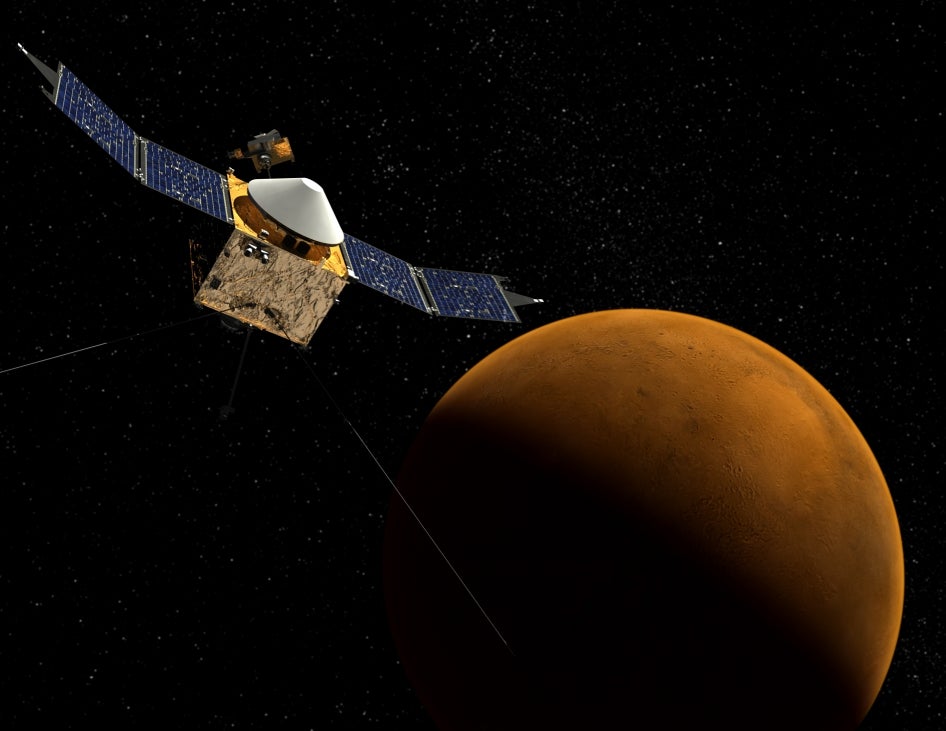 1967: the year the U.S. Air Force hoped to put humans on the moon with its own lunar expedition plan, called LUNEX

$100: the money Stephen Hawking lost in a bet over the Higgs boson

35 minutes: the time it would take to get from New York City to Montreal via the Hyperloop (Explore a hypothetical North American Hyperloop network with our new interactive infographic)

$230: the price of the Ivee Sleek, a gadget that links your smart-home devices and gives you voice control over them all 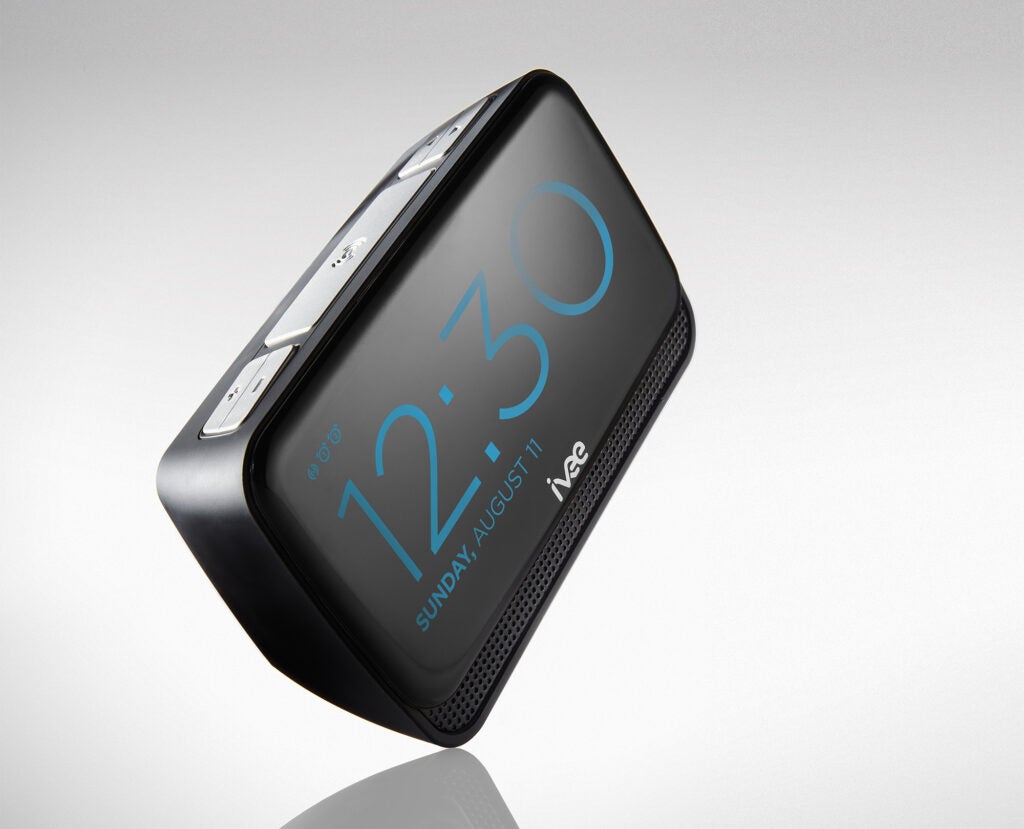 394 percent: the increase in drug overdose deaths in rural America between 1999 and 2009

13: the number of crocodile species known to eat fruit 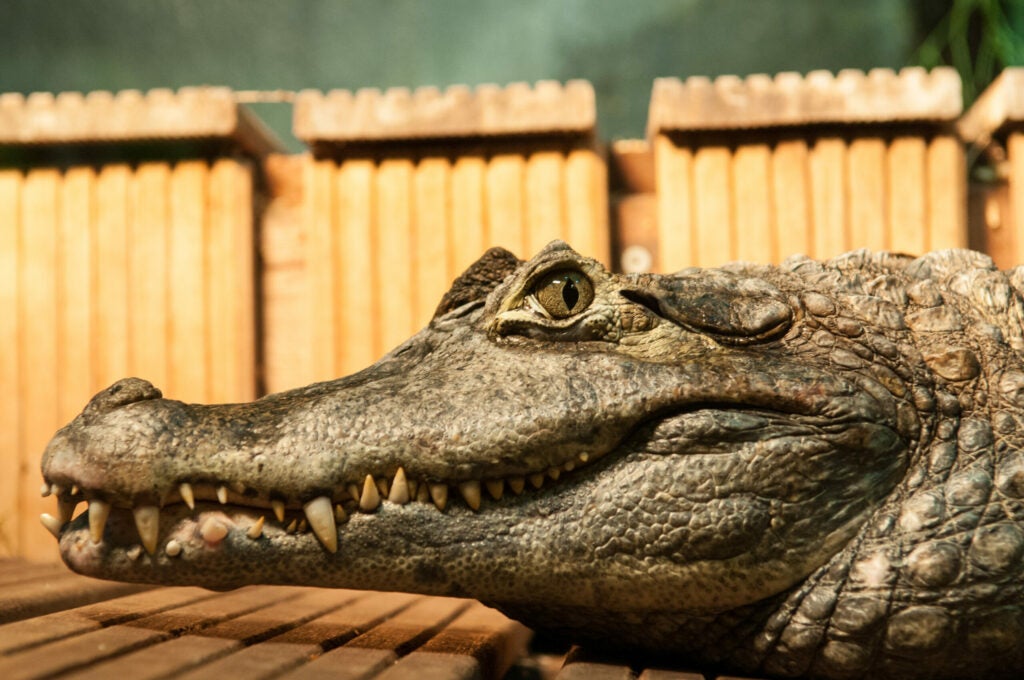 90: the number of offspring a cardinal can have in its lifetime (See how that compares to an elephant’s baby-making power)

507 years: the age of the world’s oldest animal

30 minutes: the time it takes to make your own soldering stencil from a soda can