The Week In Numbers: Sneaky Penguin Cars, Bullets For 3-D Printed Guns, And The Birth Of A Planetary System

Plus a taste of crunchy crickets 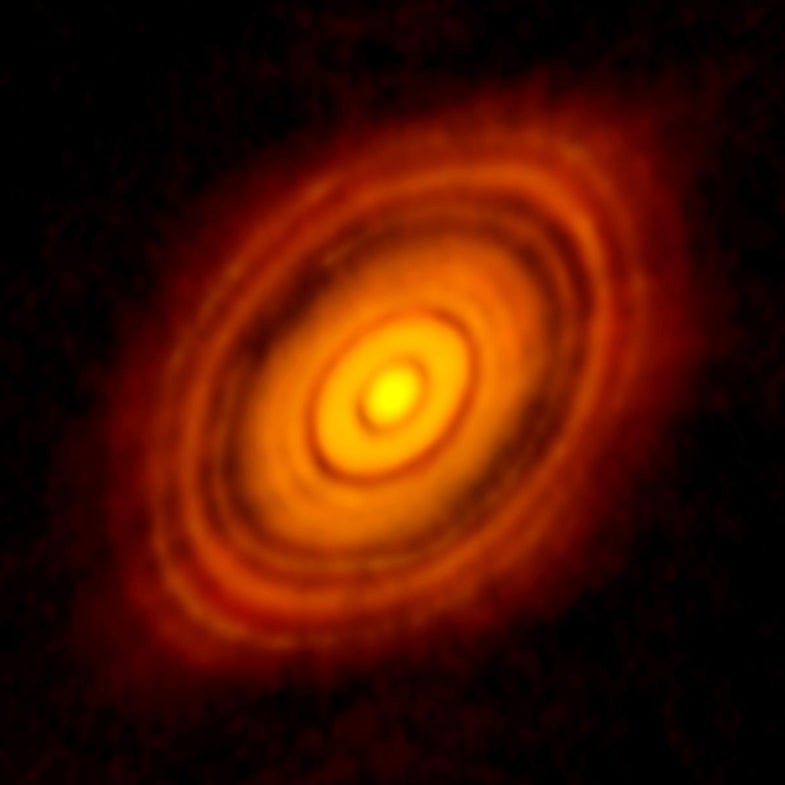 At the very center of the image above is the sun-like star HL Tau, surrounded by rings of dust and gas. You may never have heard of HL Tau, but this picture will go down in the astronomic annals as the first high-resolution image of the birth of a planetary system. Using the Atacama Large Millimeter/submillimeter Array (ALMA), an international observatory in northern Chile, scientists were able to capture this image, showcasing the early stages of a planetary system forming around HL Tau—a celestial ultrasound of a distant solar system. (Mary Beth Griggs). ALMA (NRAO/ESO/NAOJ); C. Brogan, B. Saxton (NRAO/AUI/NSF)
SHARE 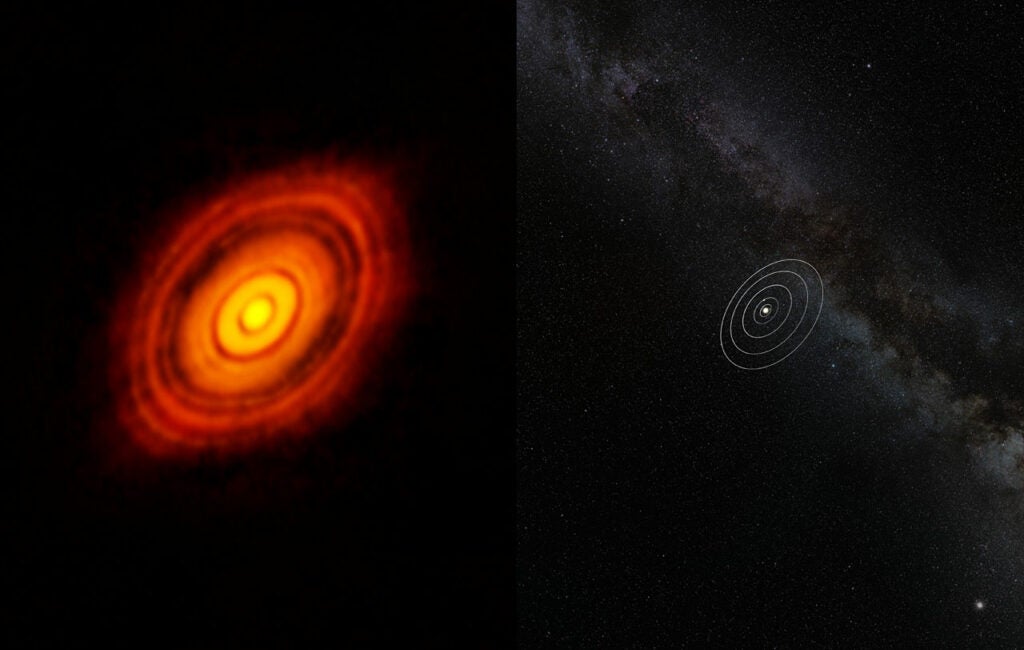 450: Distance, in light years, star HL Tau is from Earth. HL Tau, also known as HL Tauri, was photographed in the first high-resolution image of a planetary system’s birth. 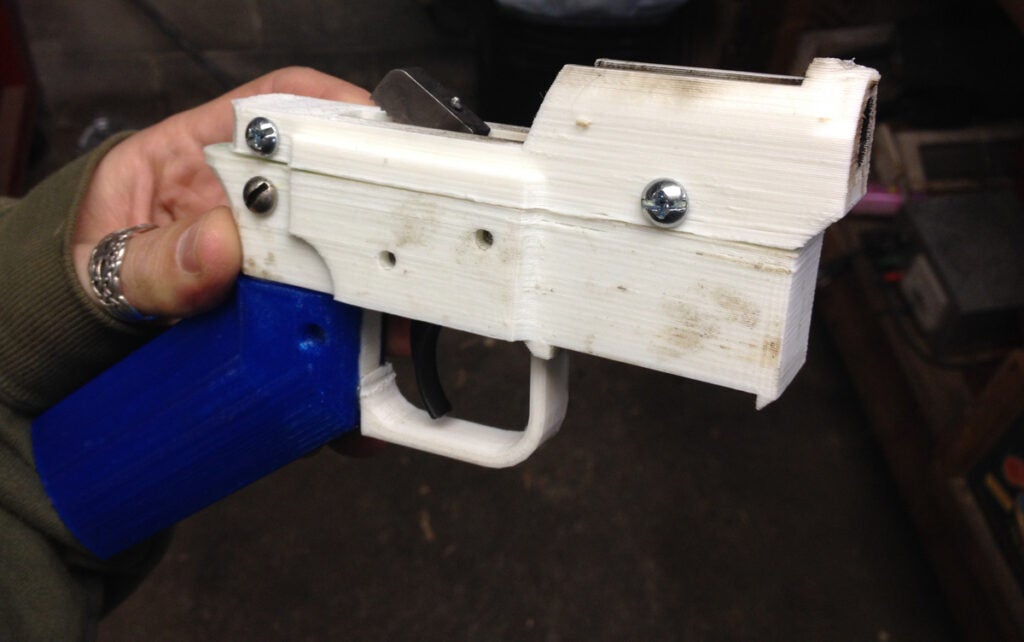 891: People traced and monitored for Ebola symptoms for 21 days in Nigeria in order to halt the spread of the deadly disease in that country. Nigeria was declared Ebola-free (for now) on October 20.

54: Test flights Virgin Galactic SpaceShipTwo successfully completed before disaster struck on October 31. One pilot died and the other severely wounded when the spaceship disintegrated over the Mojave dessert during a test flight. 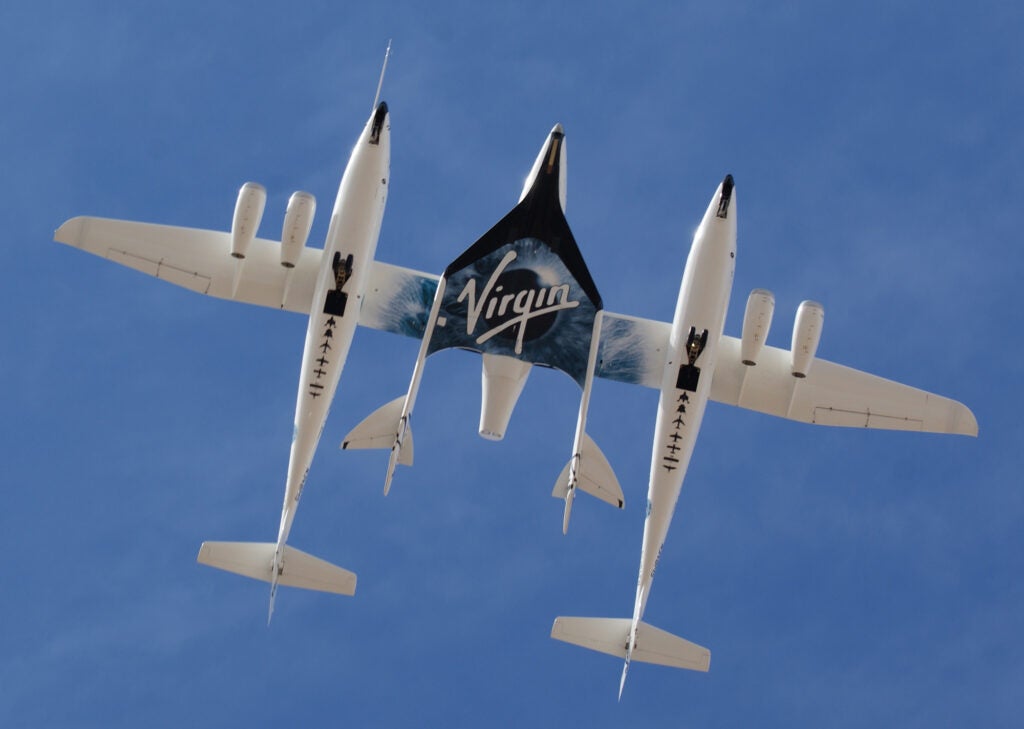 Flight Over The Mojave

Virgin Galactic’s SpaceShipTwo will launch from a twin-fuselage aircraft named the WhiteKnightTwo.

250: Ballots needed to be counted per state to know whether or not an election was rigged.

$912 million: Cost of the world’s newest and most powerful particle accelerator set to start working on Long Island by the end of 2014. 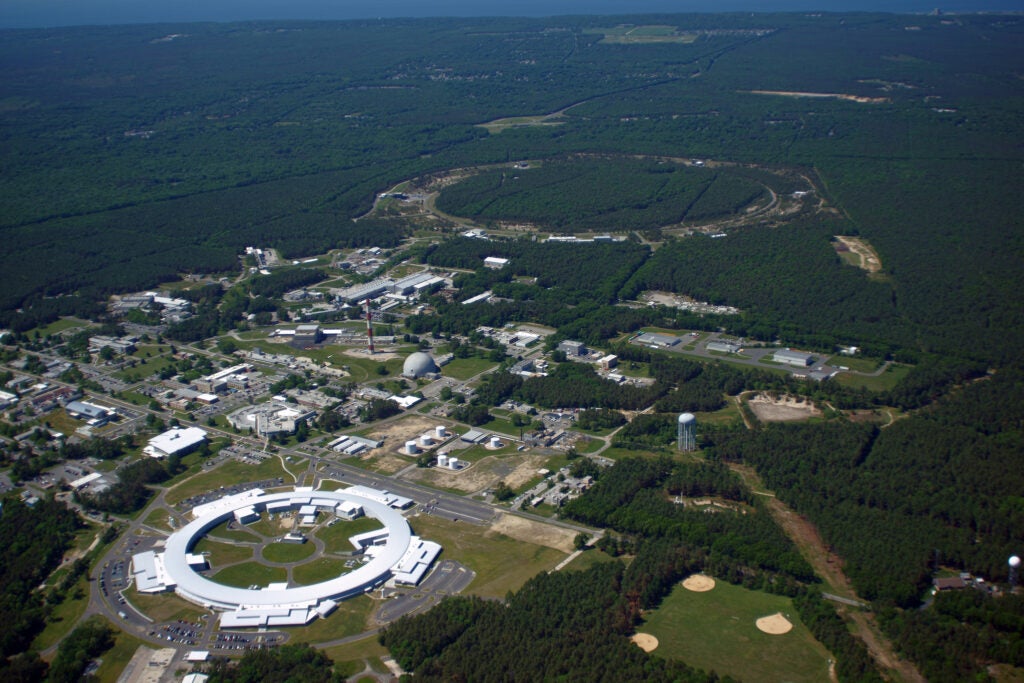 This aerial photo shows the white, circular National Synchrotron Light Source-II under construction in 2013. In the background is another circular accelerator, the Relativistic Heavy Ion Collider, which opened in 2000. RHIC is for studying conditions after the Big Bang.

150: People who suggested the winning name of Agilkia for Rosetta’s comet landing site. It only seems fitting because Rosetta’s lander, Philae, and Agilkia are both named after Egyptian islands in the Nile River. 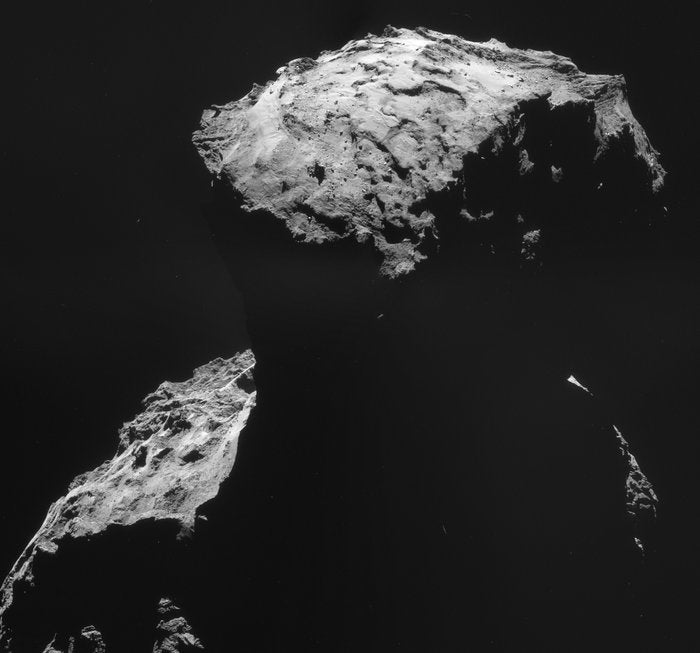 8: Vibrating motors built into a high-tech harness that allows for dogs and humans to communicate via computer. Dogs can be trained to correlate specific commands with unique combinations of vibrations. 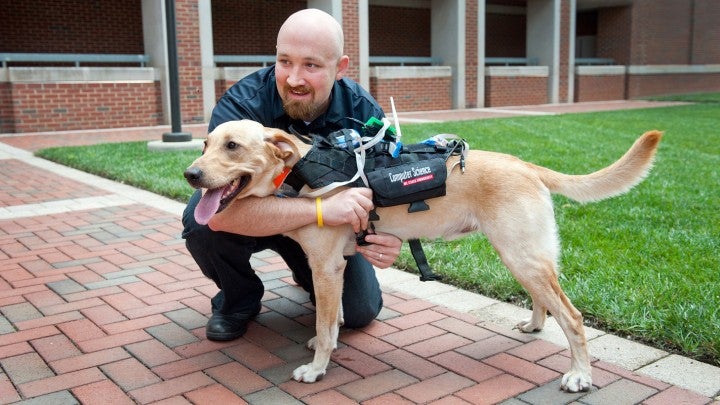 David Roberts with one of his research associates.

0.11: Inches the sea level in Boston is rising by each year, which puts the coastal city in a particularly precarious position with large storms like Hurricane Sandy. Boston is considering implementing a Venice-like canal system to deal with rising waters. 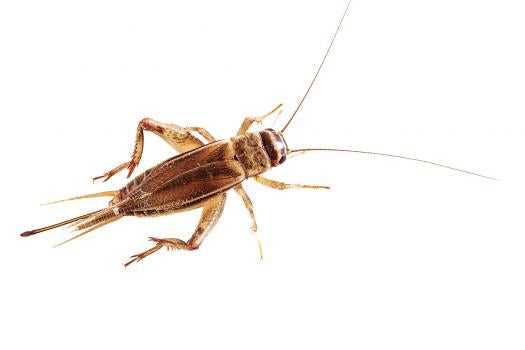 3: Penguins per second that a scientist-controlled penguin car can scan. The car disguised as a baby penguin was invented so scientists can infiltrate penguin colonies with minimal stress to the tagged animals when collecting information with a remote-controlled RFID reader. 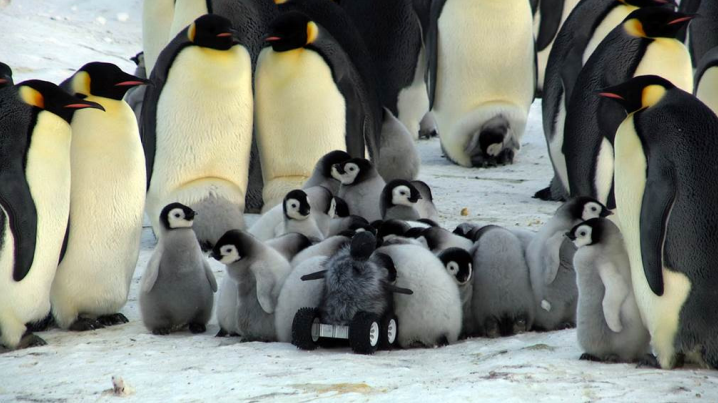