10: Percent of people who are frightened of needles. They could benefit from a new technology which may make injections... 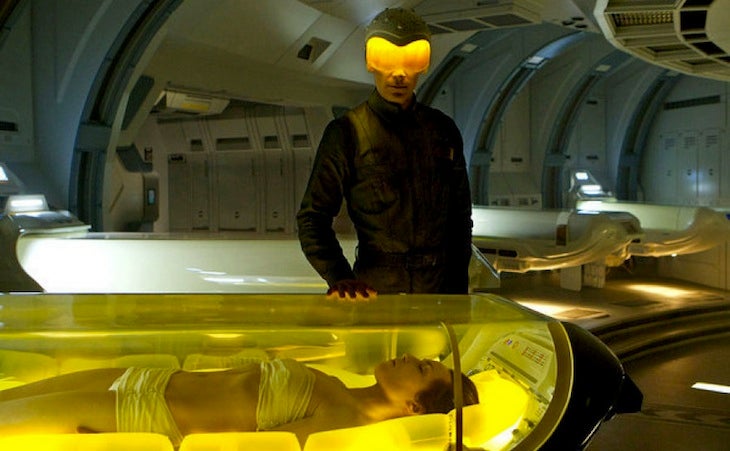 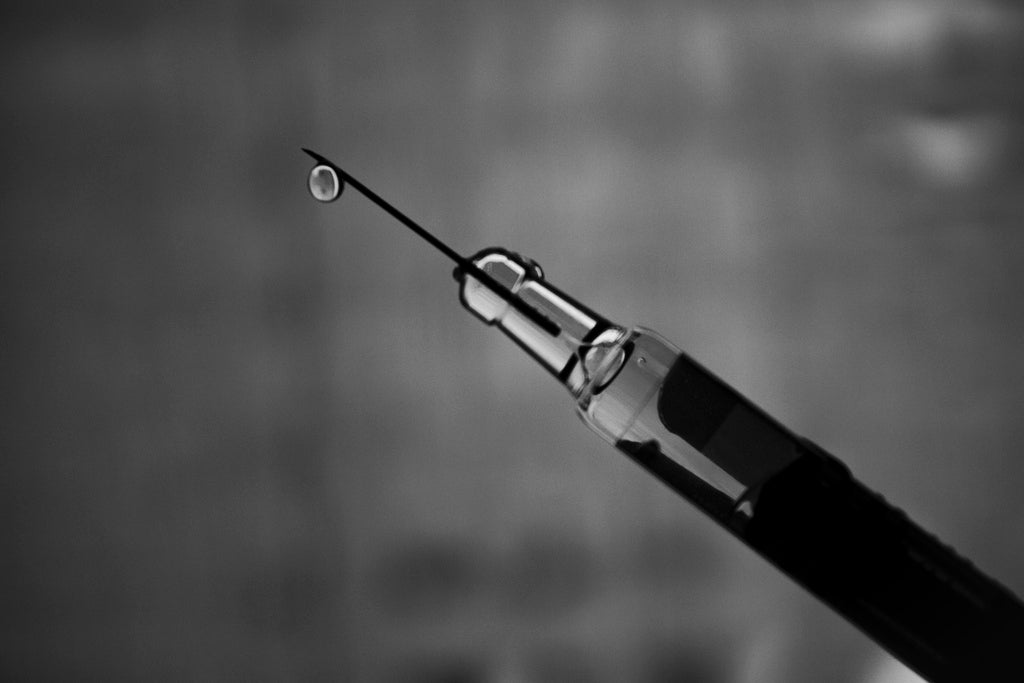 10: Percent of people who are frightened of needles. They could benefit from a new technology which may make injections pain-free.

6: Episodes in the first season of a new show called How We Got to Now, which tells the story of simple inventions that shaped the modern world.

200,000: Number of applicants who applied to the Mars One mission, which MIT students recently predicted will end in starvation.

1 atom: Thickness of the thinnest possible electrical generator, as demonstrated by researchers from the Georgia Institute of Technology and Columbia Engineering. 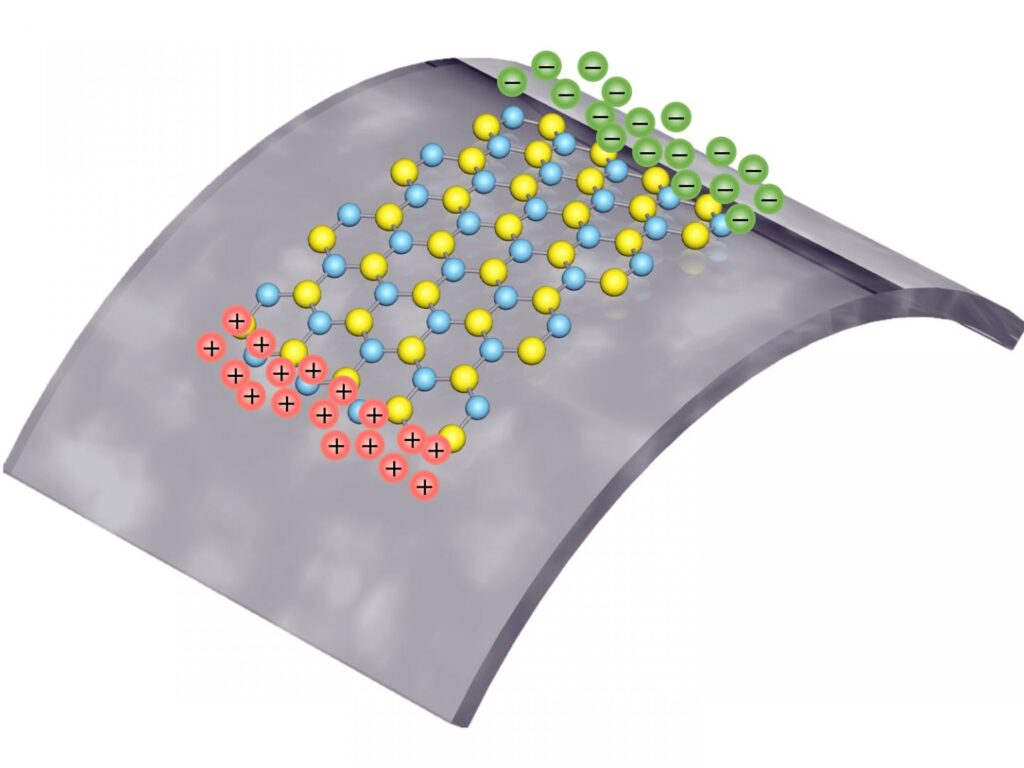 This is a cartoon showing positive and negative polarized charges are squeezed from a single layer of atoms of molybdenum disulfide (MoS2), as it is being stretched.

7 weeks: Amount of time the Ebola virus can reside in a patient’s semen even after full recovery.

180 days: The length of a trip to Mars. Putting astronauts in suspended animation could make that journey a lot easier, according to a NASA-commissioned study on human stasis.

Human hibernation could be a great way to get to Mars (and beyond), but a few big questions remain.

100,000,000: Number of colors that tetrachromatic artist, Concetta Antico, can perceive thanks to an extra type of cone cell in her eyes. That’s 100 times more than the average person. 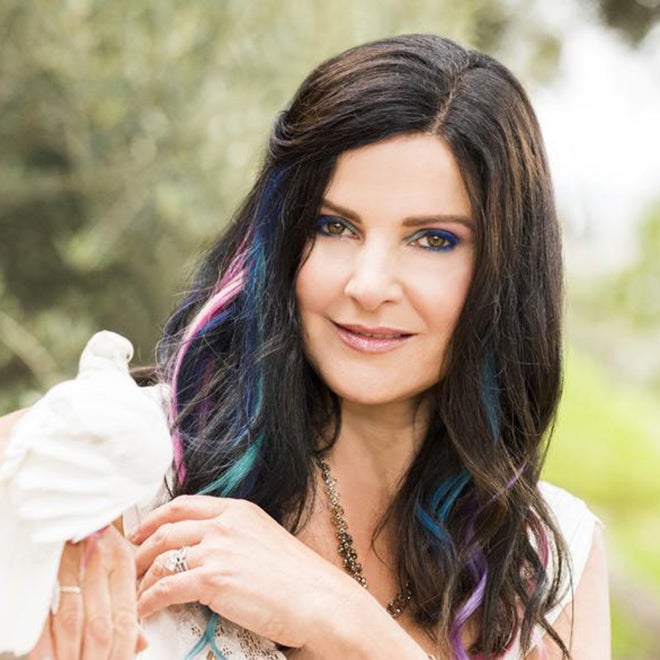 220 pounds: Weight of Philae, Rosetta spacecraft’s lander, which is scheduled for a historic landing on Comet 47P/Churyumov-Gerasimenko on November 12. 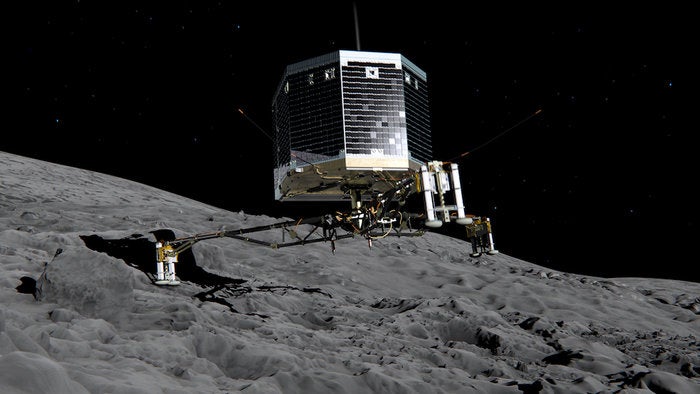 An artist’s rendering of Philae touching down on 67P

150 miles: Distance from which elephants can detect approaching rainstorms. 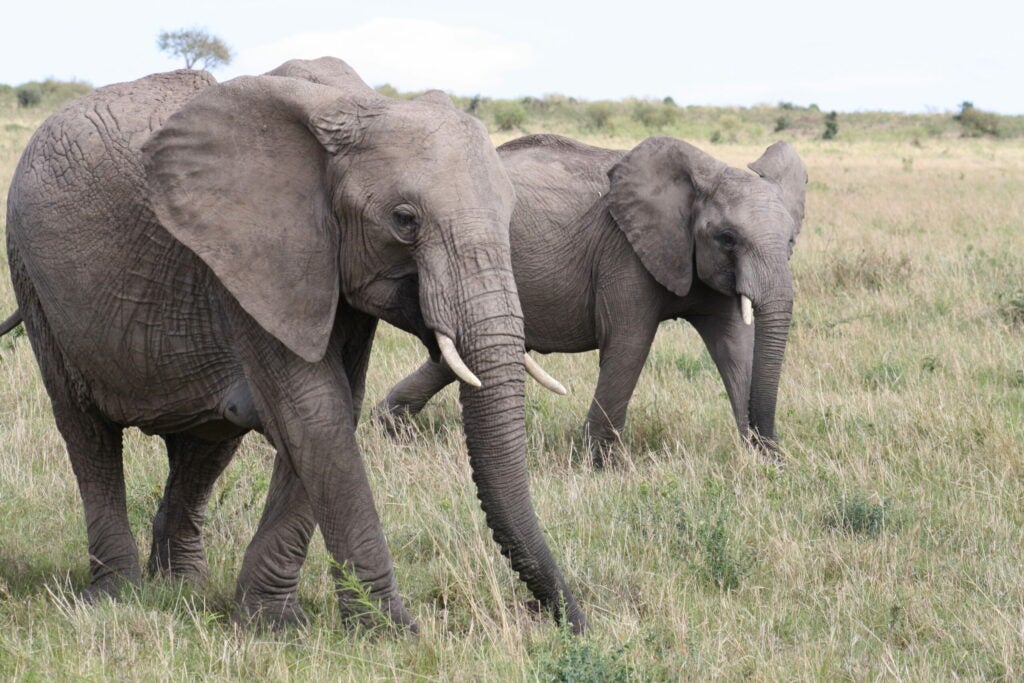 22 months: Length of time that X-37B, the secret robot space plane, spent on its last mission before touching down on Earth earlier this week. 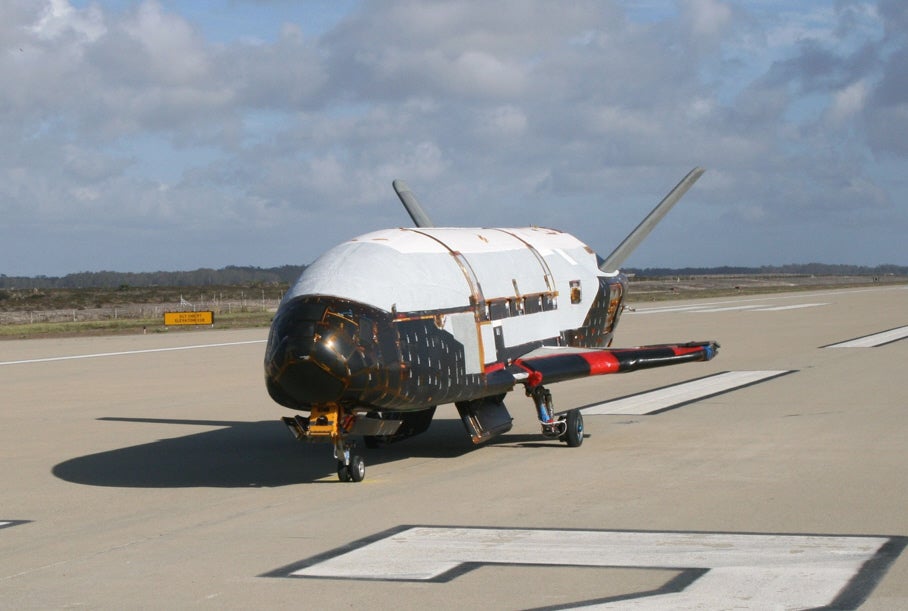