The Week In Numbers: Origami Microscopes, Laser Turrets, And A Bit More Than One Texas

It's been a bumper week for algae. 50: number of cameras researchers are using to study penguin populations in the Antarctic. You can help researchers identify penguins in adorable photographs, all while helping to train their artificial penguin-spotting intelligence.

1/2 millimeter: width of a huge “artificial atom” used to build a photon lattice at Princeton University. (That’s big enough to see with the naked eye!) 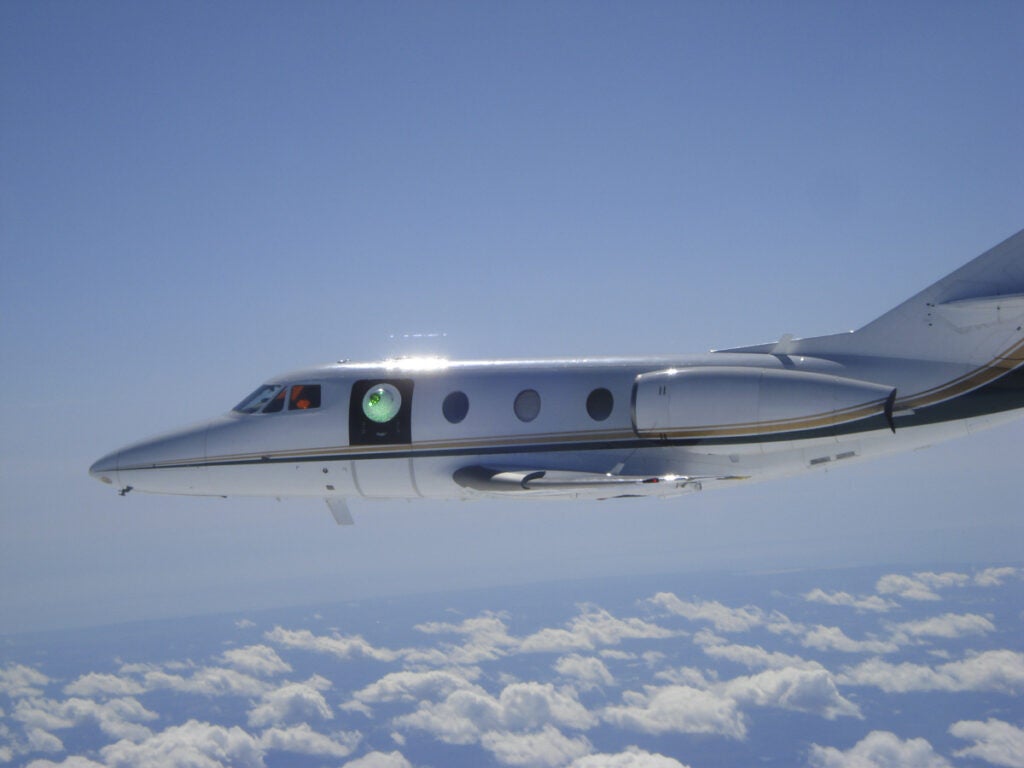 360 degrees: range of a missile-downing laser that could be mounted on warplanes. Strategists hope it wil serve as an alternative to stealth technology for certain missions.

150: clincial trials the NIH has funded targeting minority populations since 1993.

15: phony cell towers in Washington D.C. alone. (Plus another three in nearby Virginia.) 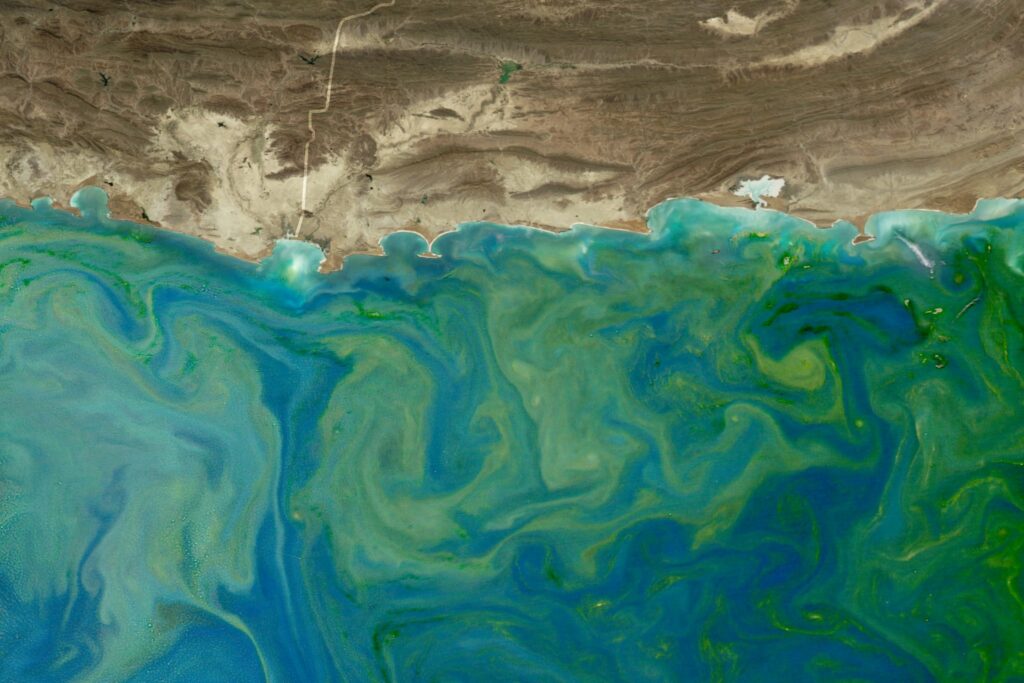 The Arabian Sea’s Algae Bloom, As Seen From From Space. 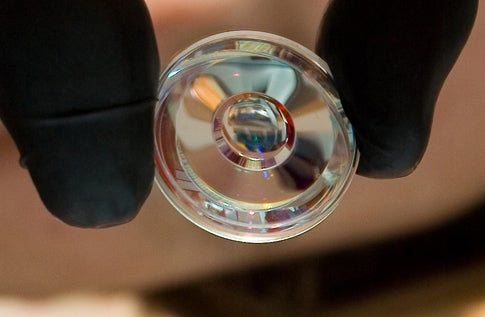 57 cents: cost of an origami microscope. Its designers hope the device will inspire kids to pursue science.

40 cents: cost of a lens upgrade for the scope. 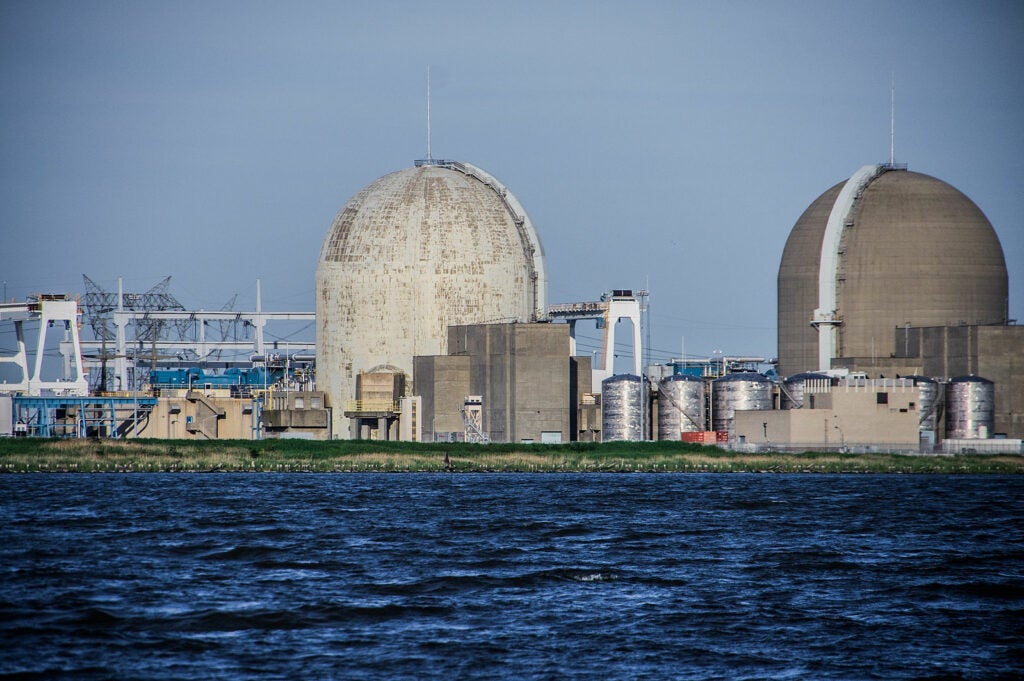 11: percent of the world’s electricity provided by nuclear energy.

At least 8: number of separate disorders that are diagnosed as schizophrenia using current models.