The Week In Numbers: NASA Shuts Down, The First Artificial Pancreas, And More

97 percent: the portion of NASA employees who were furloughed by the government shutdown this week. Happy 55th birthday, NASA.... 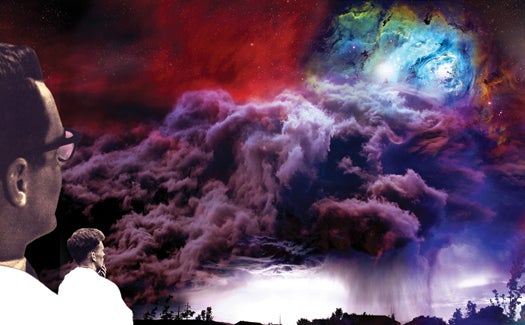 97 percent: the portion of NASA employees who were furloughed by the government shutdown this week. Happy 55th birthday, NASA.

1,800 degrees Fahrenheit: the estimated temperature of Kepler-7b, the first planet outside of our solar system on which scientists have been able to map out clouds 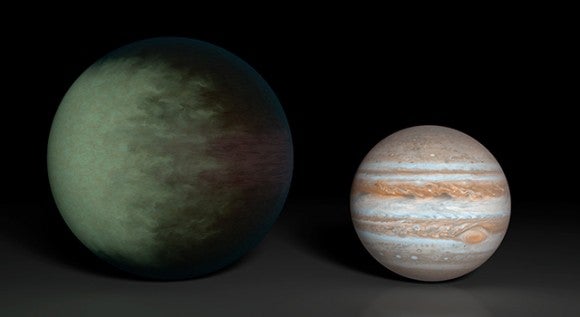 5: the number of times an astronaut who floated away from the International Space Station would see the sun rise and set before running out of breathable air

320 trillion: the number of particles in each of the Large Hadron Collider’s two proton beams (here’s what would happen if you got zapped) 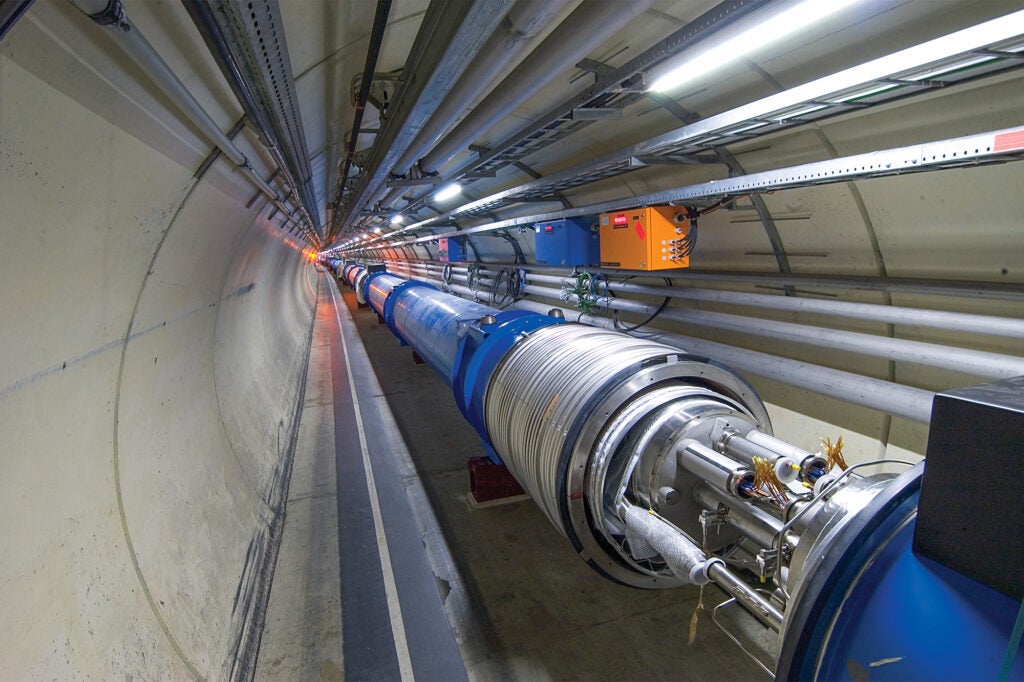 1 micron: the wavelength of the beams of light fired by this laser rifle

93 percent: the portion of low blood sugar episodes that the first artificial pancreas can detect 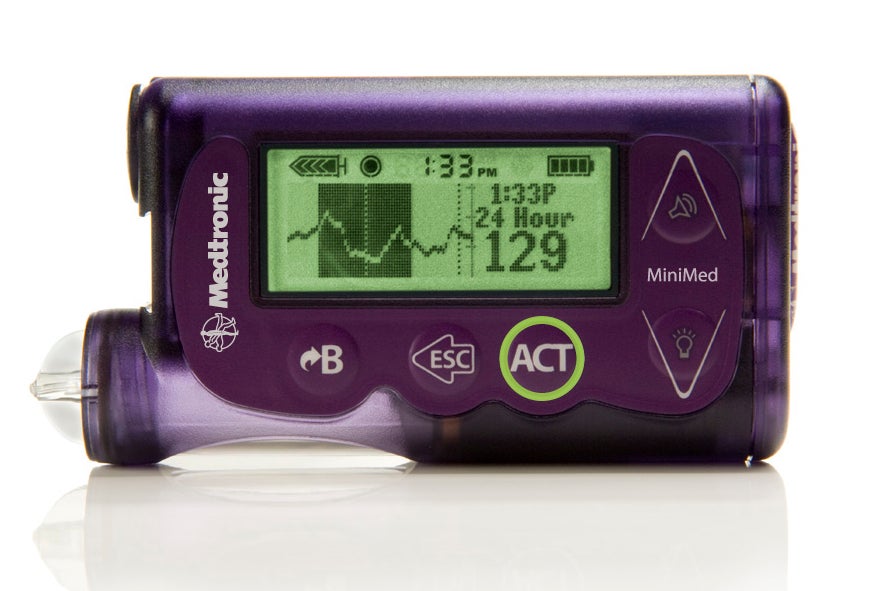 $100,000: the funding Jacques Cousteau’s grandson hopes to raise via Indiegogo for his own month-long undersea research expedition 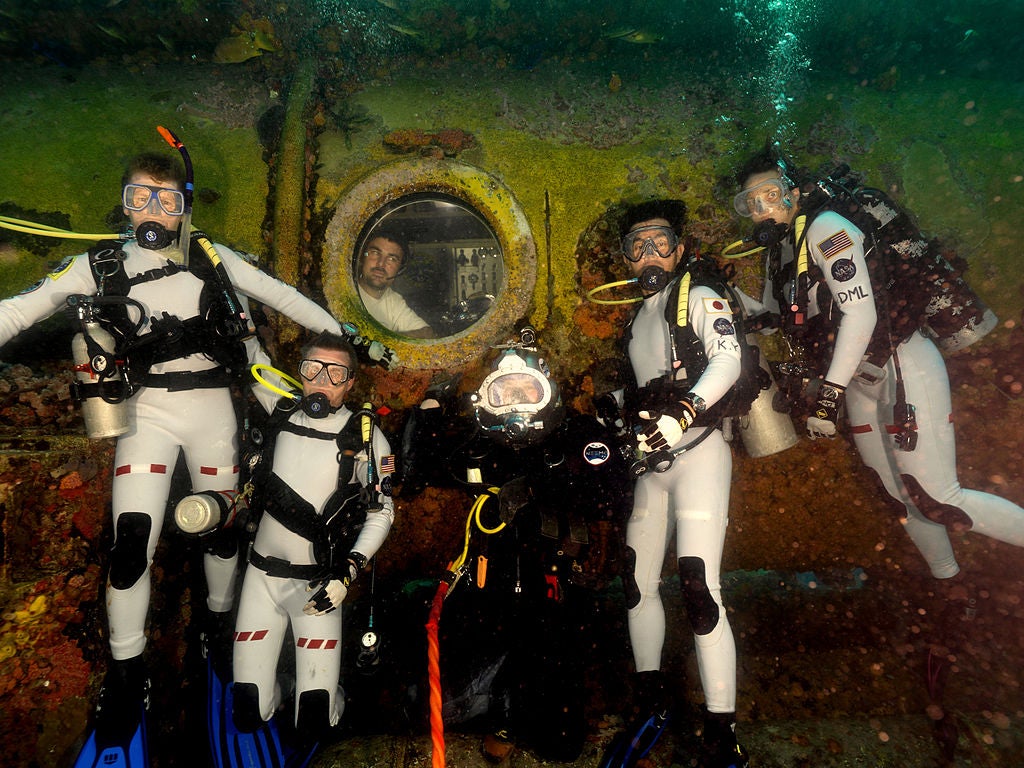 Astronauts Outside Aquarius Reef Base

Mission 31 will use this reef base.

2,000 pounds: the amount of jellyfish these unmanned swimming robots can suck up and shred in an hour 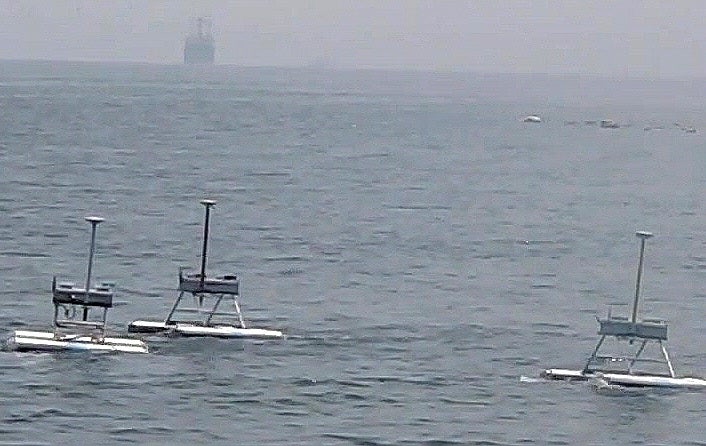 150 mph: the top speed of the Mission R, the fastest zero-emission motorcycle 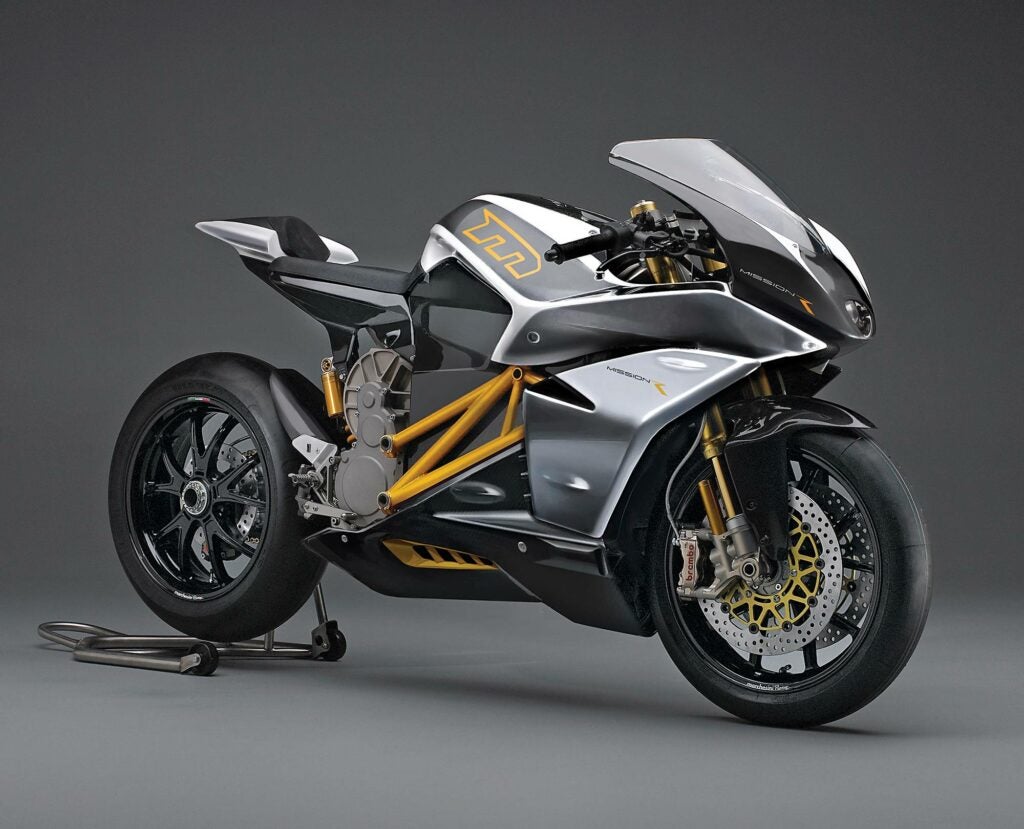 8,051: the number of electric vehicle charging stations in the U.S. (see where they are)

0.3 degrees Celsius to 0.7 degrees Celsius: the amount by which mean global surface temperatures are expected to increase during the period of 2016—2035, compared with 1986—2005, according to a recent report from the Intergovernmental Panel on Climate Change $435,000: the funding this team hopes to raise via Kickstarter to build an MP3 player that lives in your ear and is controlled with your teeth 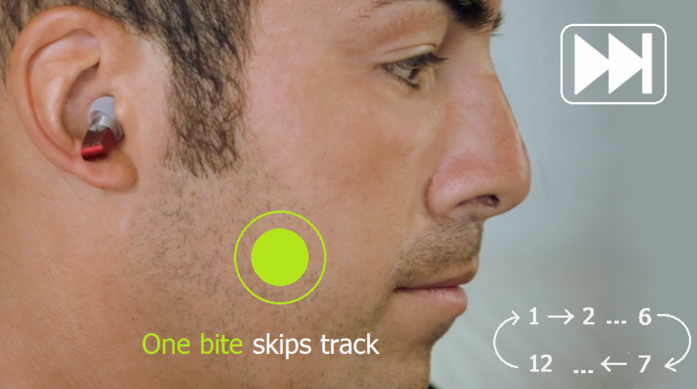 One Bite To Change Songs