The Week In Numbers: How To Seal A Gunshot Wound, Sochi’s Snow Strategy, And More

15 seconds: the time it takes this simple new invention to seal a gunshot wound with tiny sponges $15,000: the... 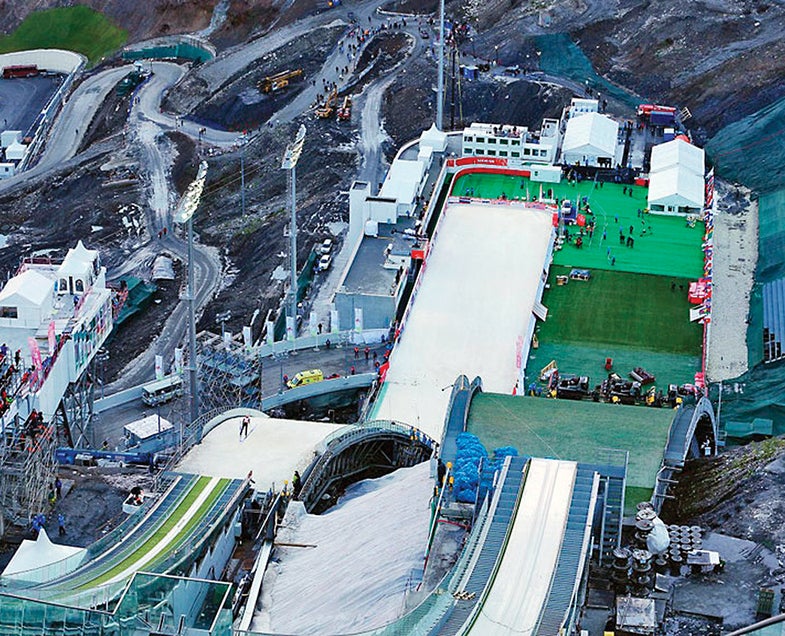 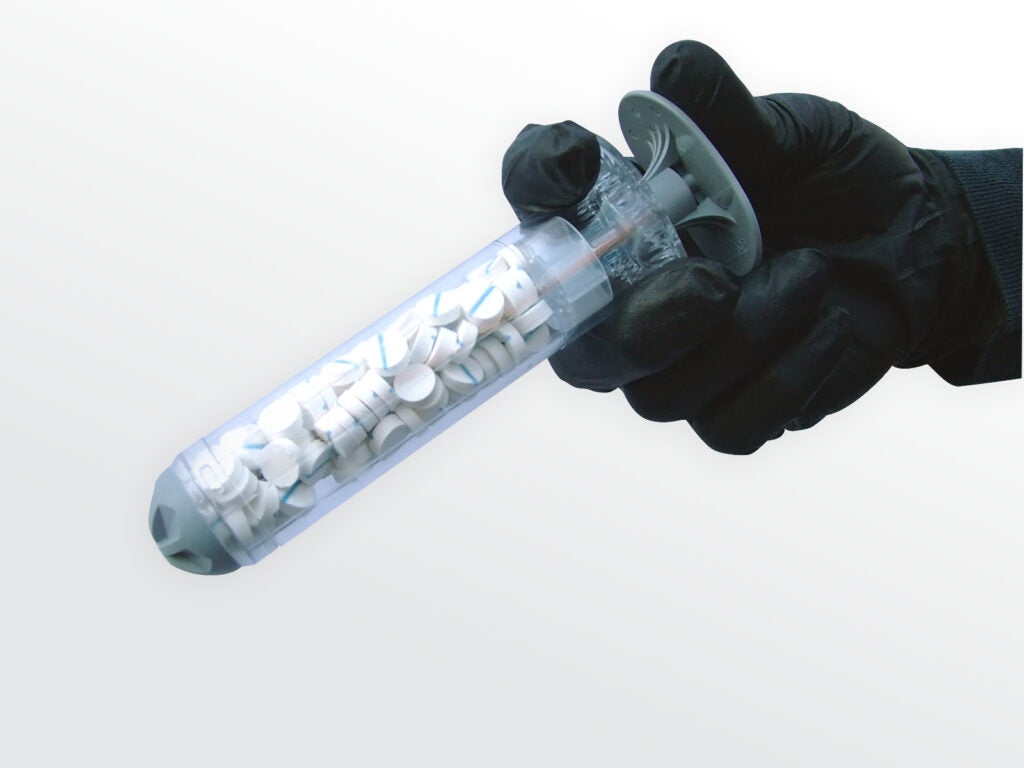 15 seconds: the time it takes this simple new invention to seal a gunshot wound with tiny sponges

$15,000: the price of the first consumer ATV with airless tires, which never go flat 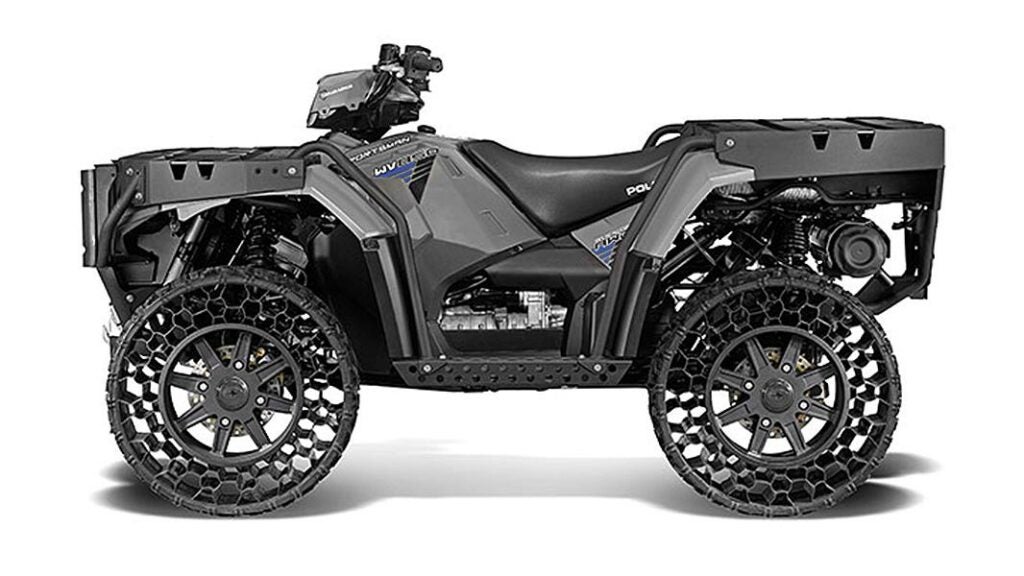 9 hours: the battery life of the Skully P-1, the first motorcycle helmet with a digital head-up display and 180-degree rear-facing camera 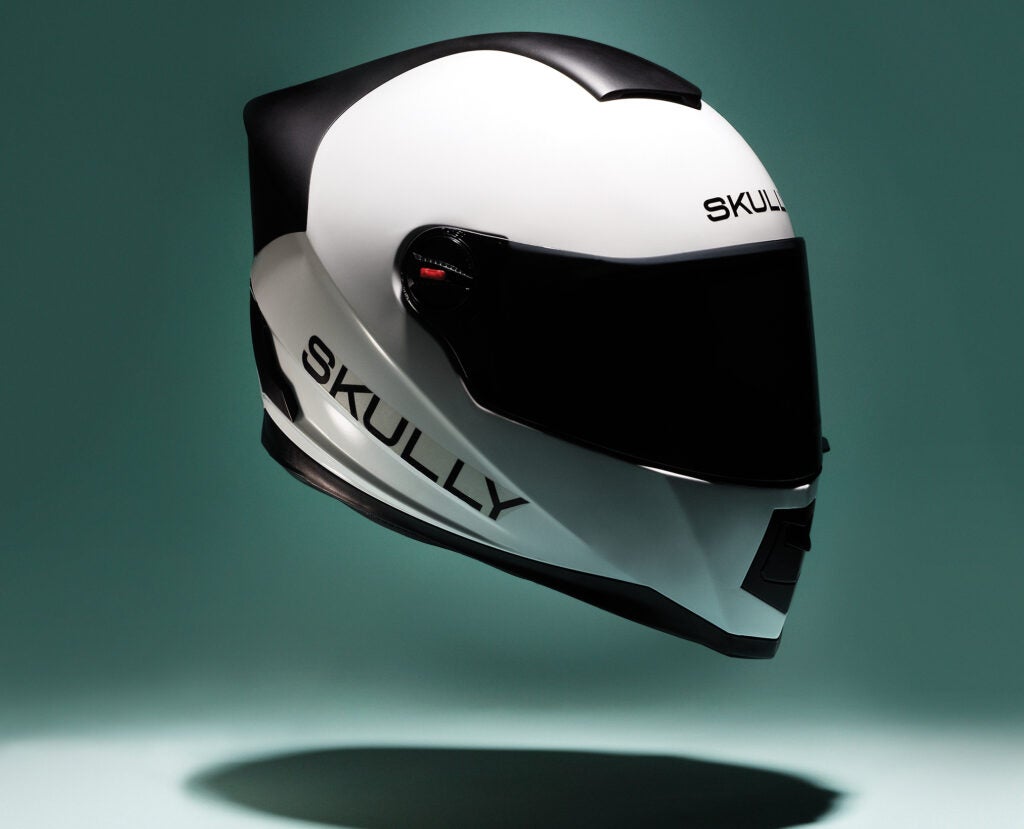 10 snow guns: have been running 24/7 since early December to ensure good coverage on Sochi’s ski jump 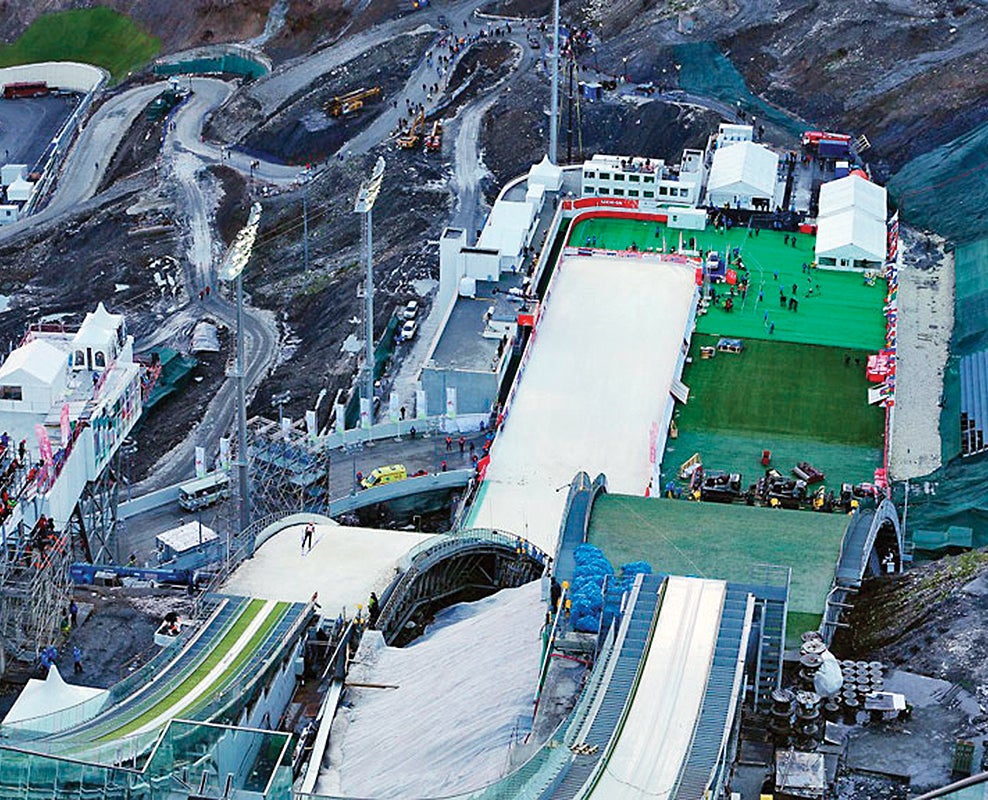 154 decibels: the eardrum-rupturing maximum output of the most powerful sound system in Europe 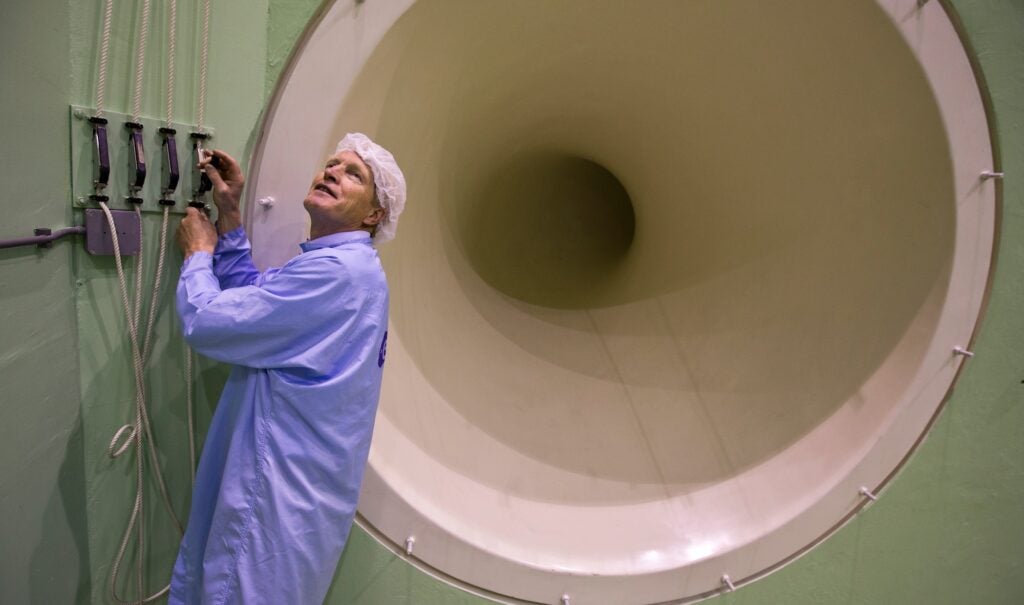 26 species: have successfully recovered and been removed from the endangered species list since it was created 40 years ago (the Oregon chub just became the first fish to do so) 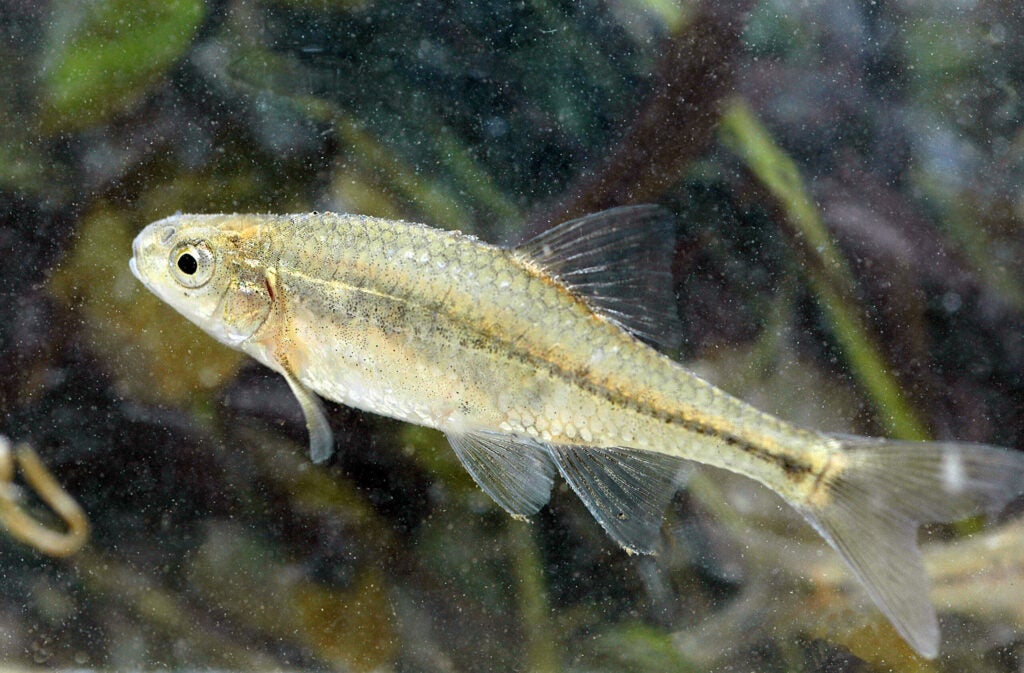 5 feet: the length of the lion’s-mane jellyfish that recently washed onto a beach in southern Tasmania, startling a family 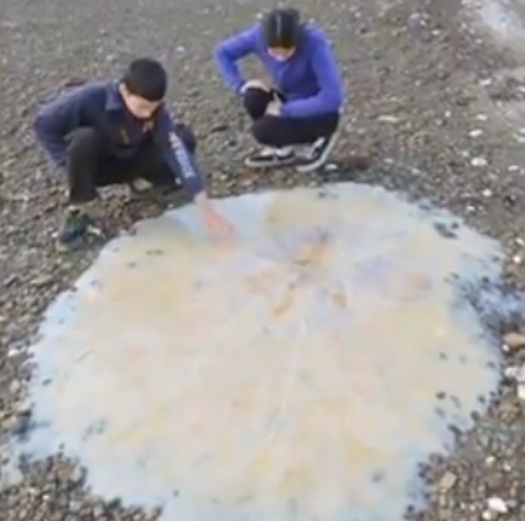