1,783*: the number of peer-reviewed safety studies that GMO foods have undergone. Learn more about the research behind GMOs in... 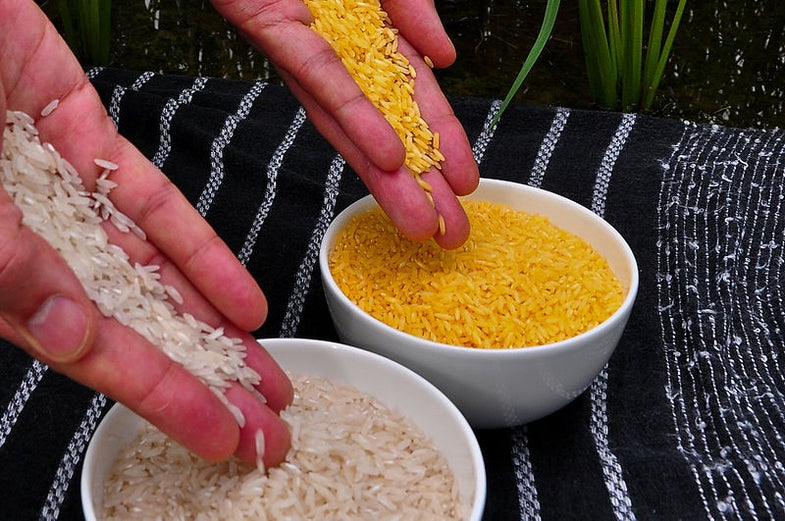 Compared to regular white rice, "golden" rice, at the top, has been genetically modified to produce beta carotene, a precursor to vitamin A. International Rice Research Institute via Wikipedia
SHARE

1,783*: the number of peer-reviewed safety studies that GMO foods have undergone. Learn more about the research behind GMOs in this month’s Popular Science.

$550: how much it will cost you to build a drivable tank for your goldfish. So worth it.

16 years: how long this new prototype hormonal birth control implant is designed to last. A remote control lets users click the implant on or off, depending on whether they want to get pregnant at a certain time. 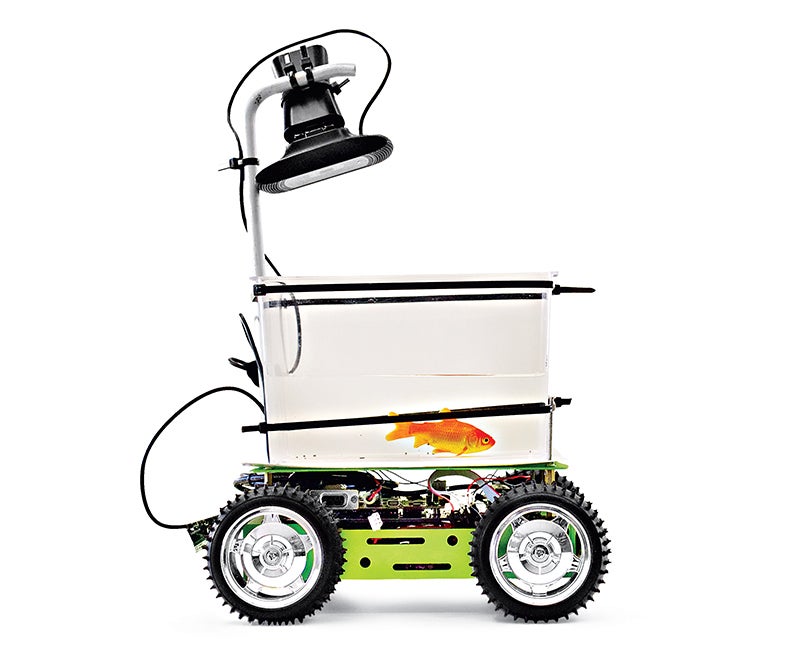 Goldfish can’t walk on land. But this robotic tank, developed by design firm Studio diip, lets them roll in any direction they choose: When the fish moves to a different spot in the water, the tank changes direction to reflect its pilot’s new position.

8: the number of lenses on the telescope the astronomers used. 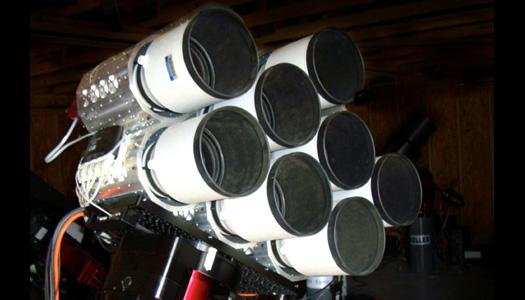 305: the number of exoplanets that will be up for public naming next year. Sign up to vote! 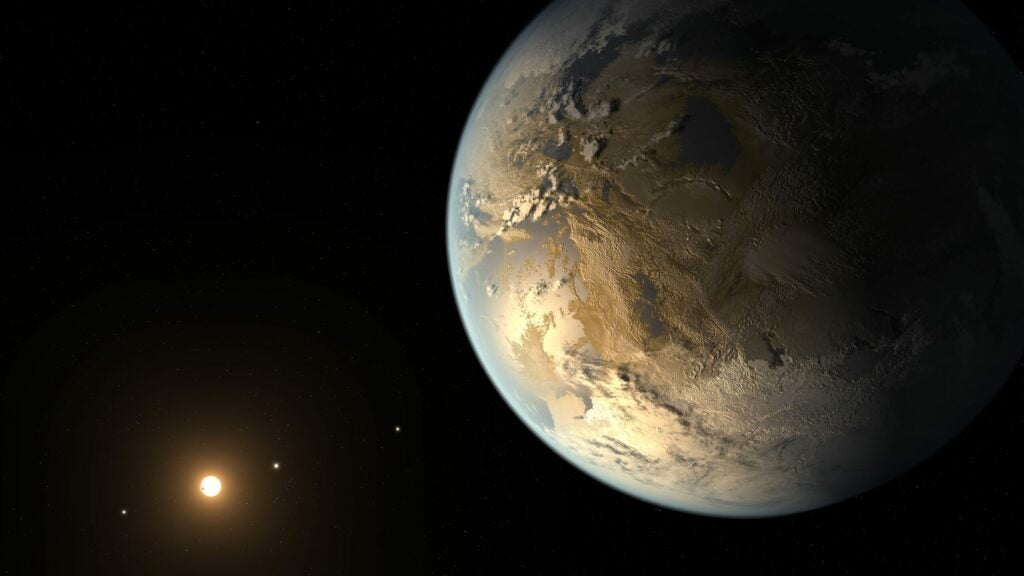 3.5 million: the number of guinea worm infections reported around the world annually in the 1980s.

17: the number of guinea worm infections reported around the world so far this year.

42 percent: the proportion of English words that are loanwords from other languages.

*This article originally stated, incorrectly, that there have been 1700 peer-reviewed safety studies. The correct number is 1783.