The Week In Numbers: Earth’s Population In 2050, Life-Saving Poop Transplants, And More

9 billion people: Earth’s population by 2050 41 percent: the portion of people treated for cat bites who were diagnosed... 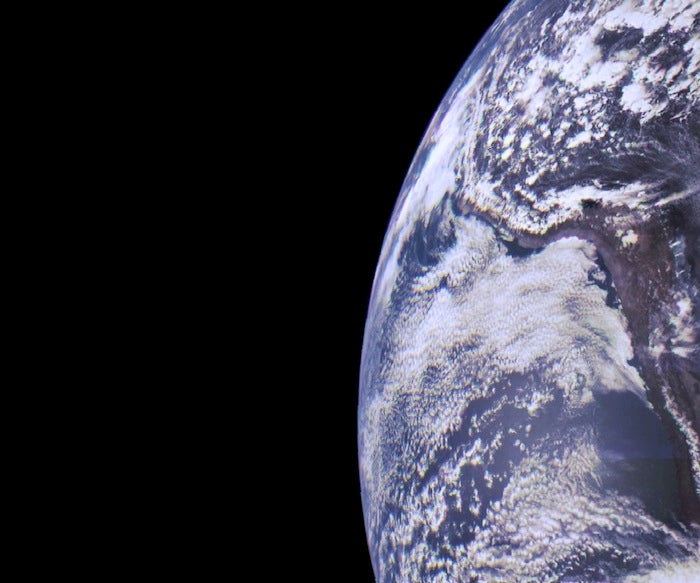 41 percent: the portion of people treated for cat bites who were diagnosed with depression, according to a study of 1.3 million health records 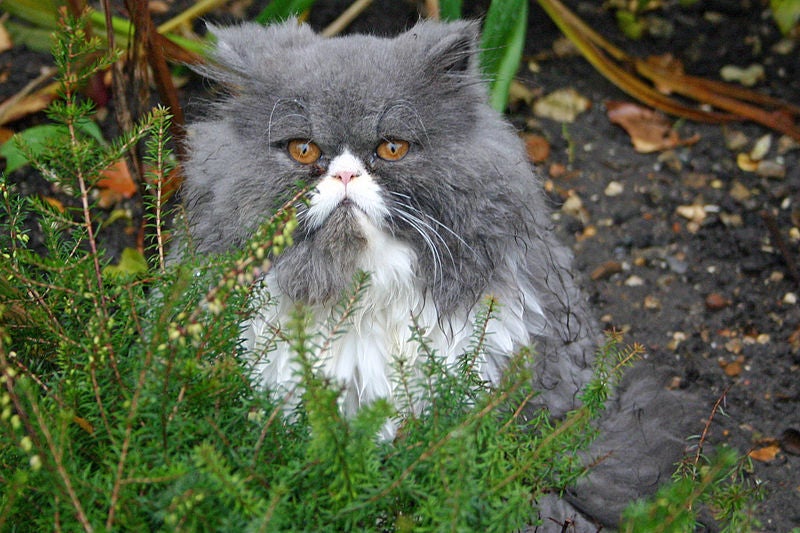 12 to 14 hours: the length of time a newly discovered marsupial spends violently mating. Most of the males die from internal bleeding and tissue damage before the resulting offspring are born. 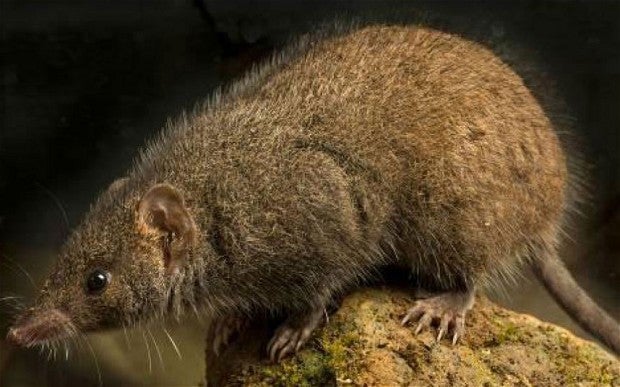 130 miles: the distance this electric snow-chainsaw can haul a person on an eight-hour charge

2018: the year this supersonic plane, which will have a livestream of the outdoors instead of windows, is set to launch 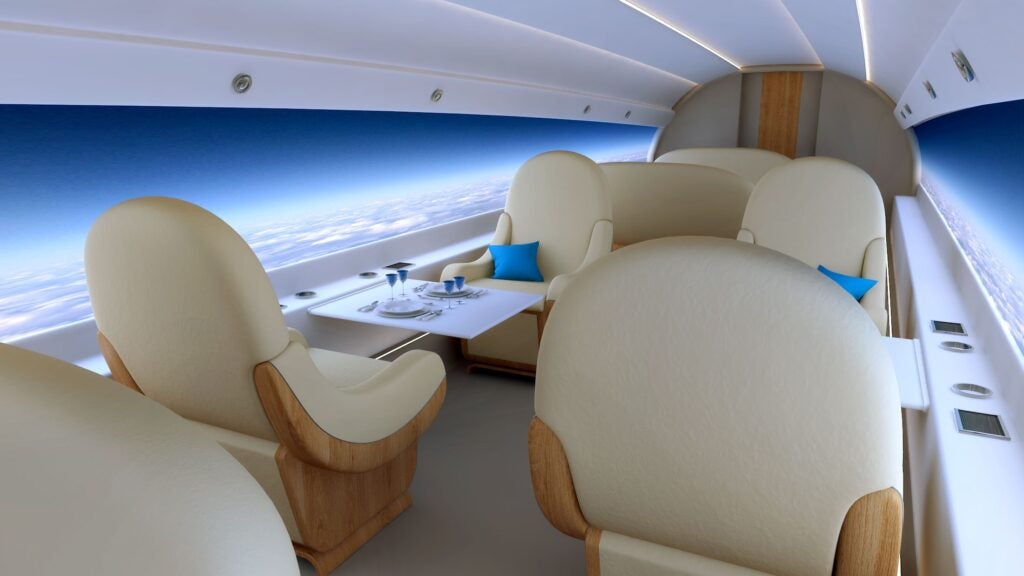 $50: the price of a printed circuit board that lets you create electronic music from any object (see more geeky toys from the 2014 Toy Fair here) 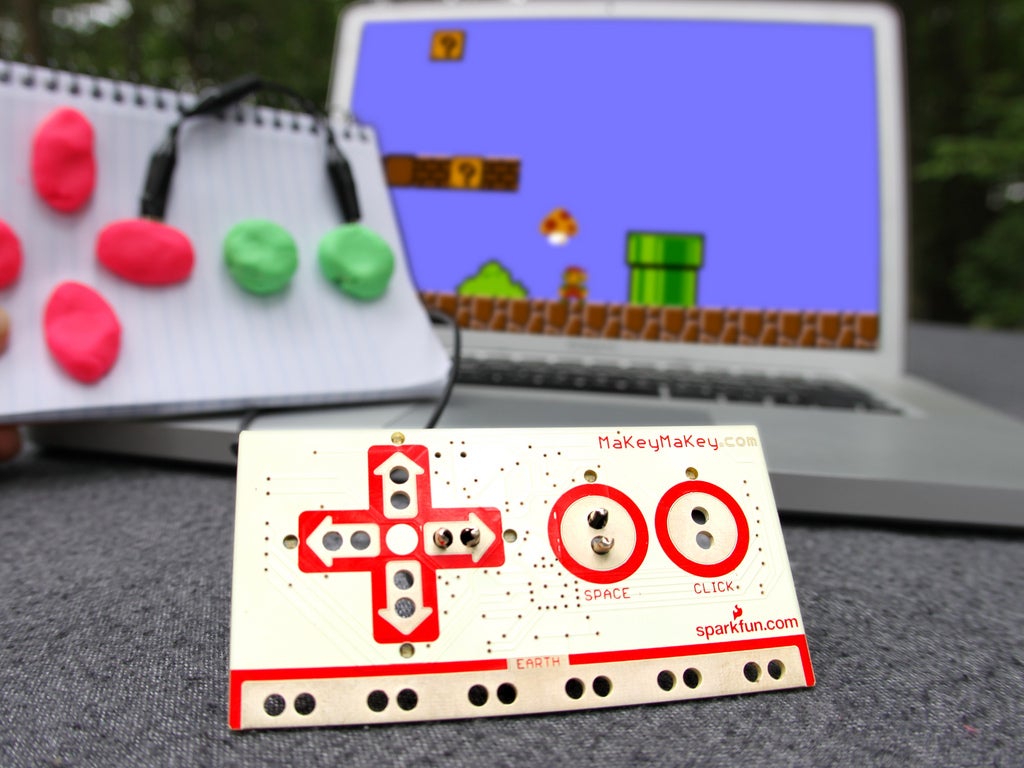 8 percent: the propulsive efficiency of a bat Cynopterus brachyotis is cuter than his simple name implies. 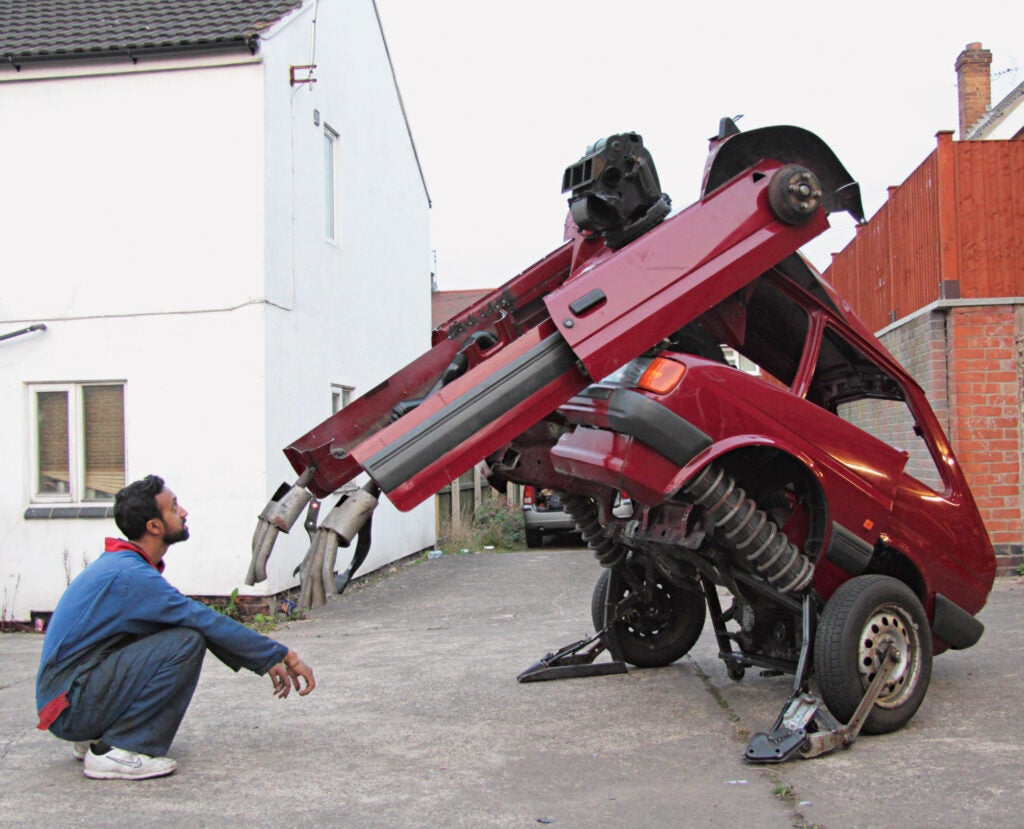 As a nod to his working-class Indian heritage, Hetain Patel chose a squatting pose for the Fiesta Transformer, moving the engine to the rear as a counterbalance.

20 miles per hour: the top speed of a bike retrofitted with this electric rear wheel 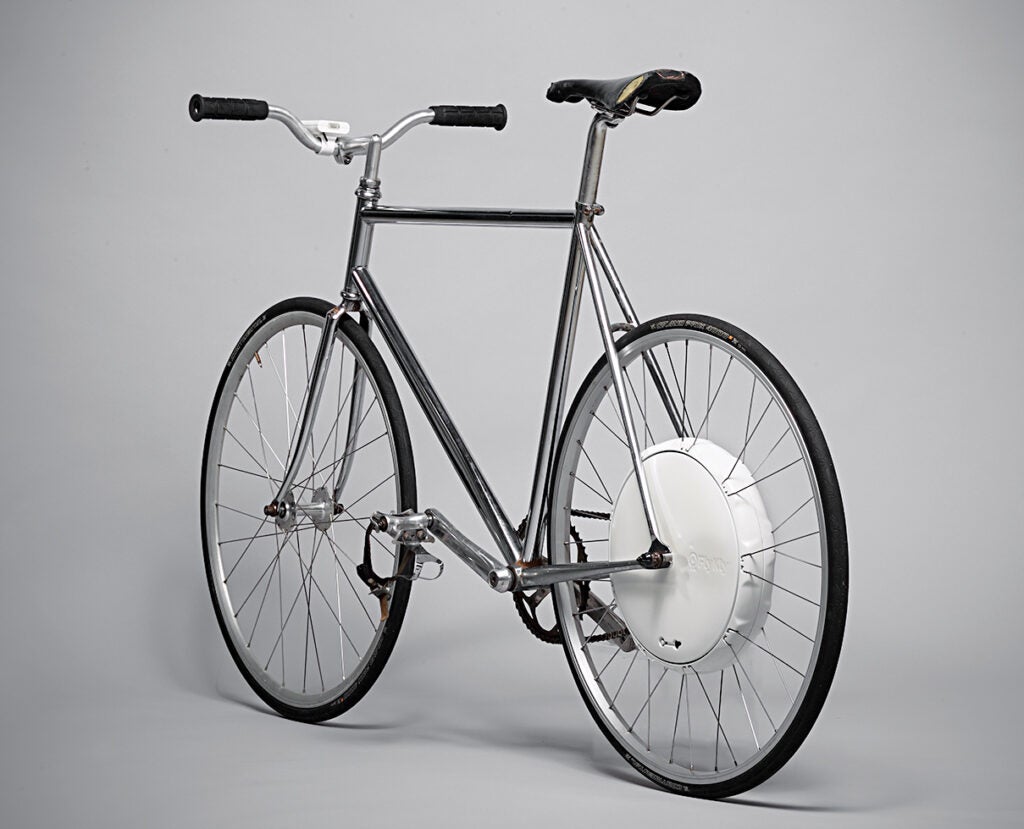 14,000 people: are killed by the gut infection Clostridium difficile per year. Poop transplants can help. 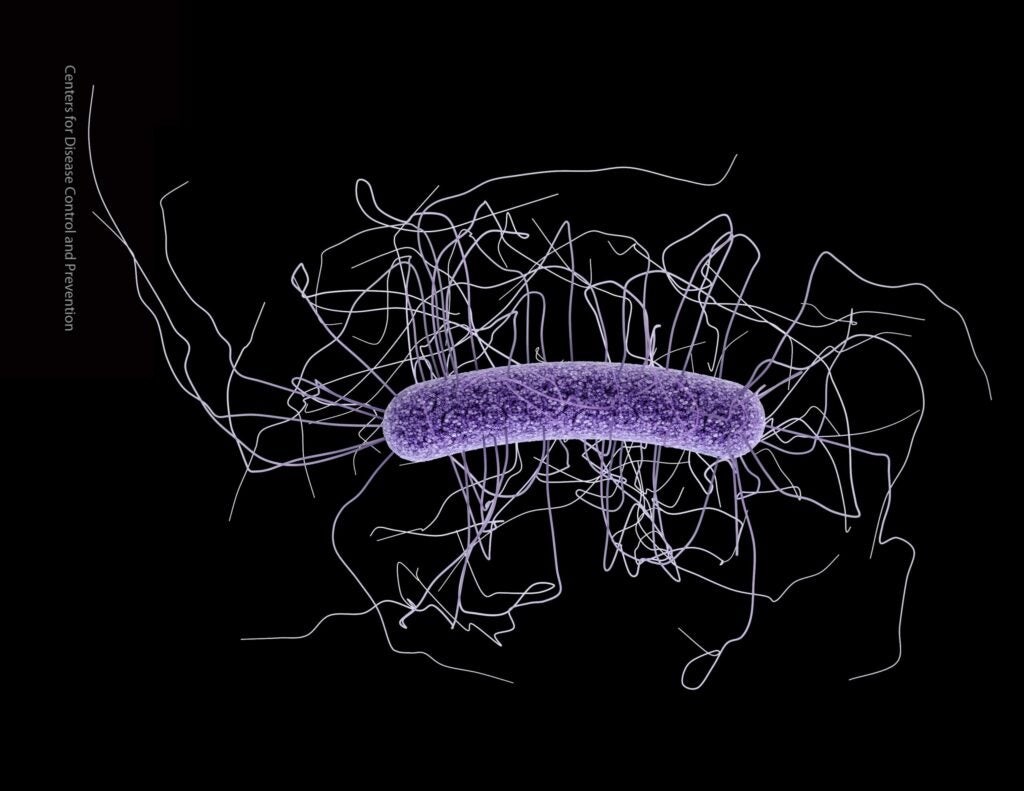