The Week In Numbers: Big Tails, Deep Dives, And More 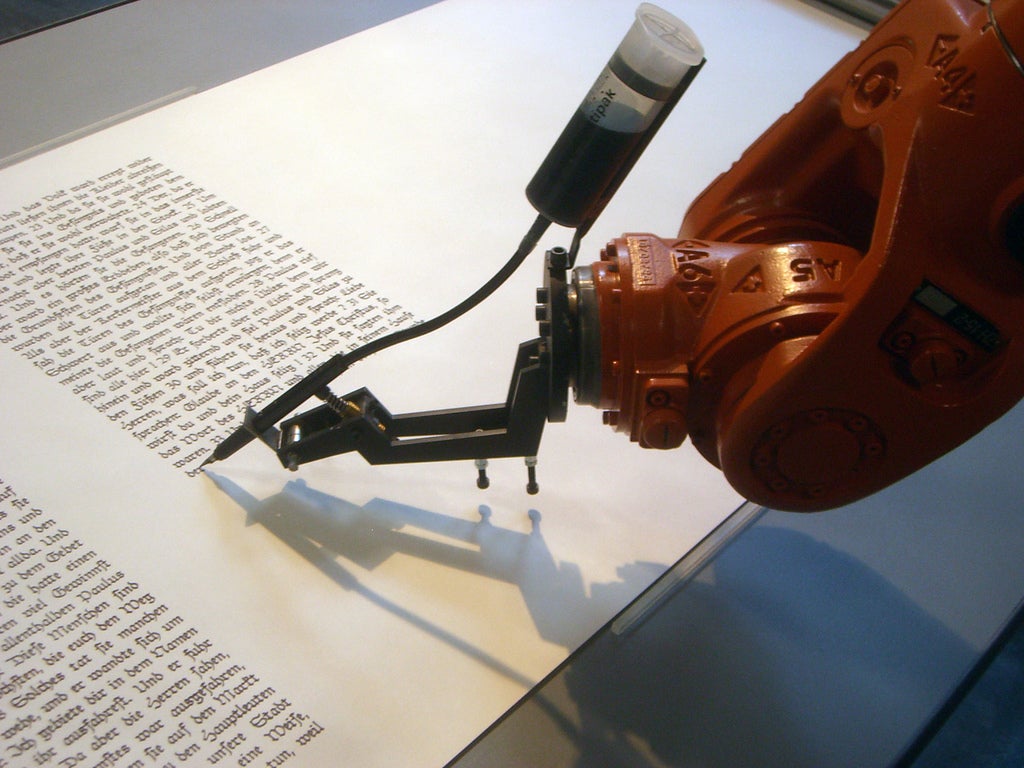 176,000: the number of business stories the AP is now able to produce in a year, using its new, no-human-needed, story-writing software. 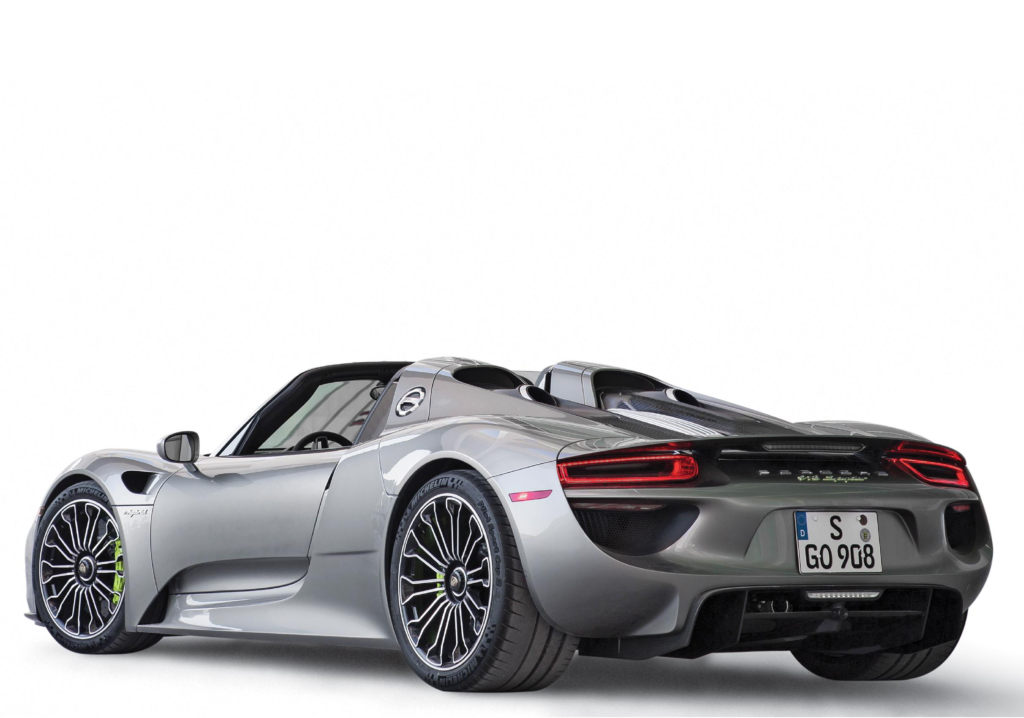 A Puck of Superconducting Material Levitates Over a Permanent Magnet

7 times: magnitude increase in the number of wind turbines in the U.S. since 1992. Experts think a renewable-energy tax credit drove this buildup. They’re now worried that if Congress does not renew the credit, progress will slow.

**14: **the number of types of non-lethal weapons the U.S. Office of Naval Research sought in a recent call for contracts.

130 percent: mass of a tufted ground squirrel’s tail, in relation to its body. This is the greatest tail-to-body ratio for any known mammal. Local hunters report the squirrel species kills deer and disembowels them. Scientists studying the species are keeping an open mind about these claims. 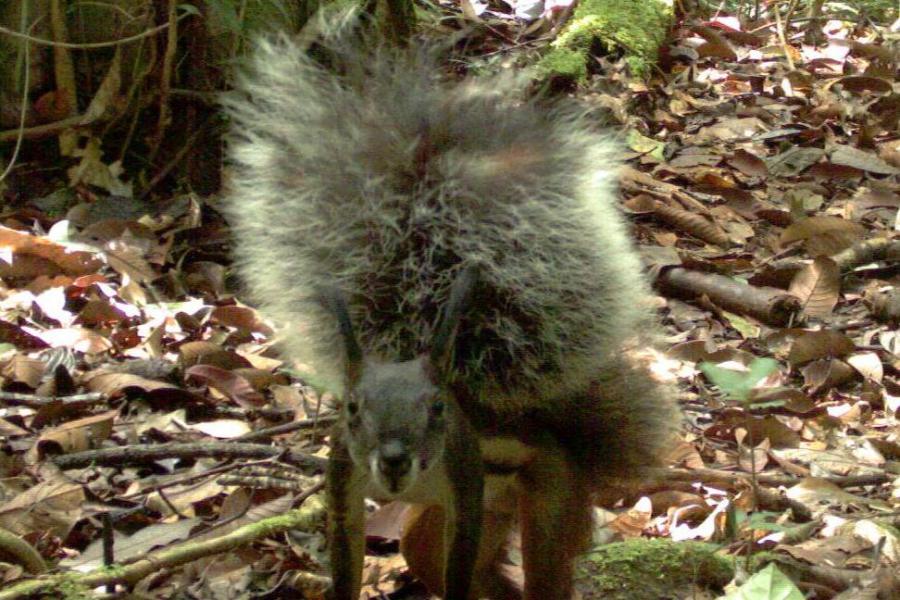 Creepy: appearance of a devil ray

Science
Technology
The Week In Numbers