A Wake-Up Call For Coffee Addicts

Get your daily dose of coffee knowledge 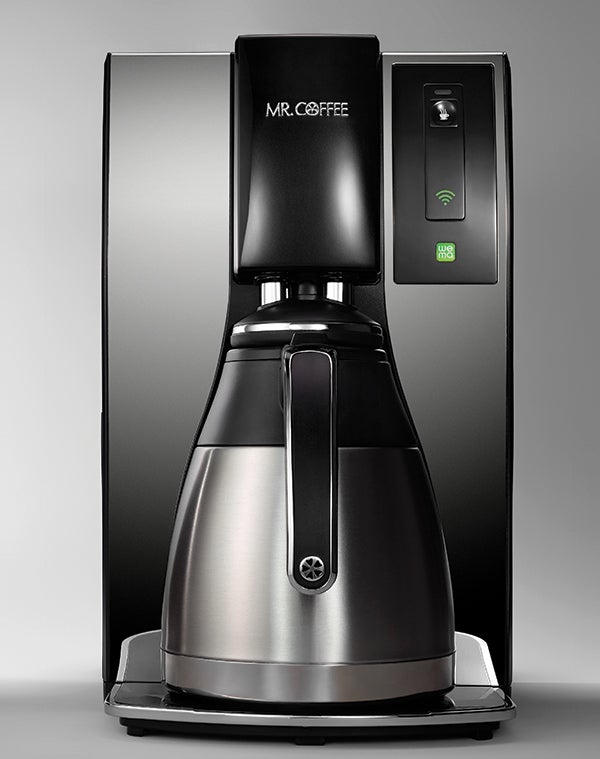 1) Coffeepots can be “smart”

There’s the barista at the corner coffee bar who knows your order and always has it ready. Then there’s the Mr. Coffee Smart Coffeemaker ($150; available fall), which does the same thing in your own kitchen. The pot connects to an app over Wi-Fi, so you can control the brewing schedule, check water and grounds levels, and turn the machine off and on from anywhere.

2) Most Americans don’t drink that much

The average Swede drinks four cups of coffee every day. That’s 1,460 cups a year, about twice as much as the average American.

Below, dots plot drinks’ caffeine content, and lines show overall range, according to the Journal of Analytical Toxicology.