Voters Prefer Candidates Who Look Healthy Rather Than Intelligent

Perhaps some insight into why California made Mr. Olympia governor. 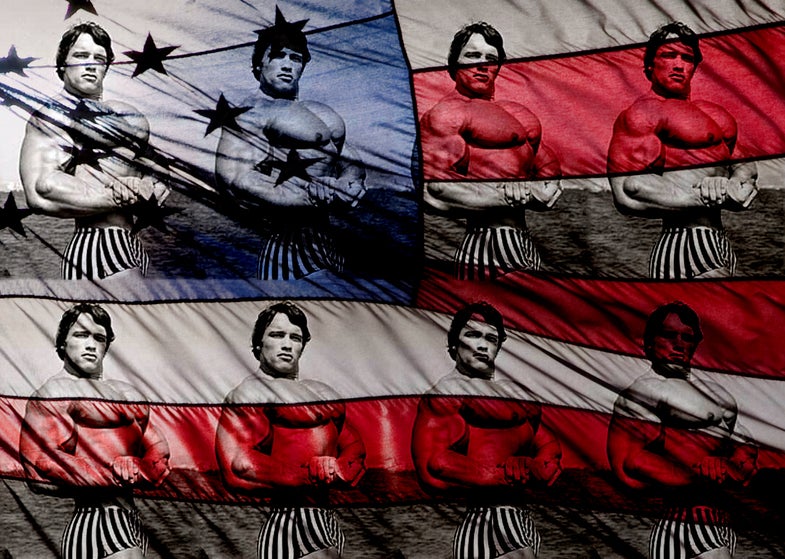 Researchers have long known that attractive folks benefit from a “halo” of boosts to other perceived traits, and they have a much easier time getting chosen as leaders in groups. A new study designed to break that halo down into its component parts found that while people prefer smart-looking men in certain situations, they always want a guy with a healthy complexion when given the choice. (The research did not look at voter preference in women.) 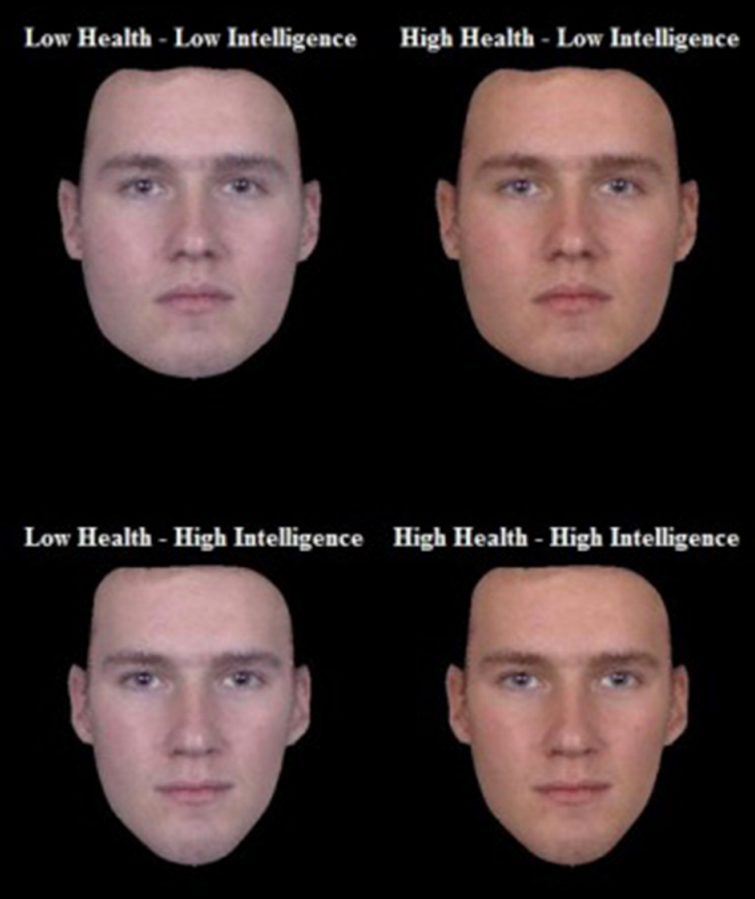 A Figure Displaying A Face Used In The Study

Brian Spisak, a behavior expert who worked on the study, tells Popular Science this research has important lessons about followers’ biases. In democratic elections, the candidates’ appearances sway voters before they utter a single word. John F. Kennedy’s robust, youthful looks were widely credited with giving him the edge in his 1960 television debate with Richard Nixon. Of course, he won that election.

In order to find their results, the researchers manipulated images of a man’s face and showed them to 148 online subjects. They asked the subjects to choose who they would hire as CEOs tasked with leading aggressive or more stable companies. Healthy faces won out 69 percent of the time, while subjects mostly chose smarter faces for stable scenarios.

The “healthy” faces had richer, warmer skin tones than the paler, bluer “sickly” ones. Study subjects evaluated different face shapes as more or less intelligent than one another. Spisak says the smarter faces also appear more feminine. He says people may value testosterone-laden toughness for times of threat, but seek out intelligence in peacetime.

Spisak says the strength of the health effect surprised the team. Given that people only prefer intelligence at certain times, it would make sense that the health’s value might be context-dependent as well. But health turns out to be a “first-order” effect — meaning it’s important in pretty much every situation. In their paper, the researchers suggest health-preference might be an evolutionary adaptation. Humans learn a great deal from each others’ faces, and it would have been important for clans to follow leaders unlikely to keel over on the job. (This perhaps remains true today.)

In the long run, Spisak wants to look at how the health and intelligence effects apply to women and build a more comprehensive picture of human biases in choosing leaders. In the meantime, his advice for budding politicians? “Eat your fruit and vegetables.”