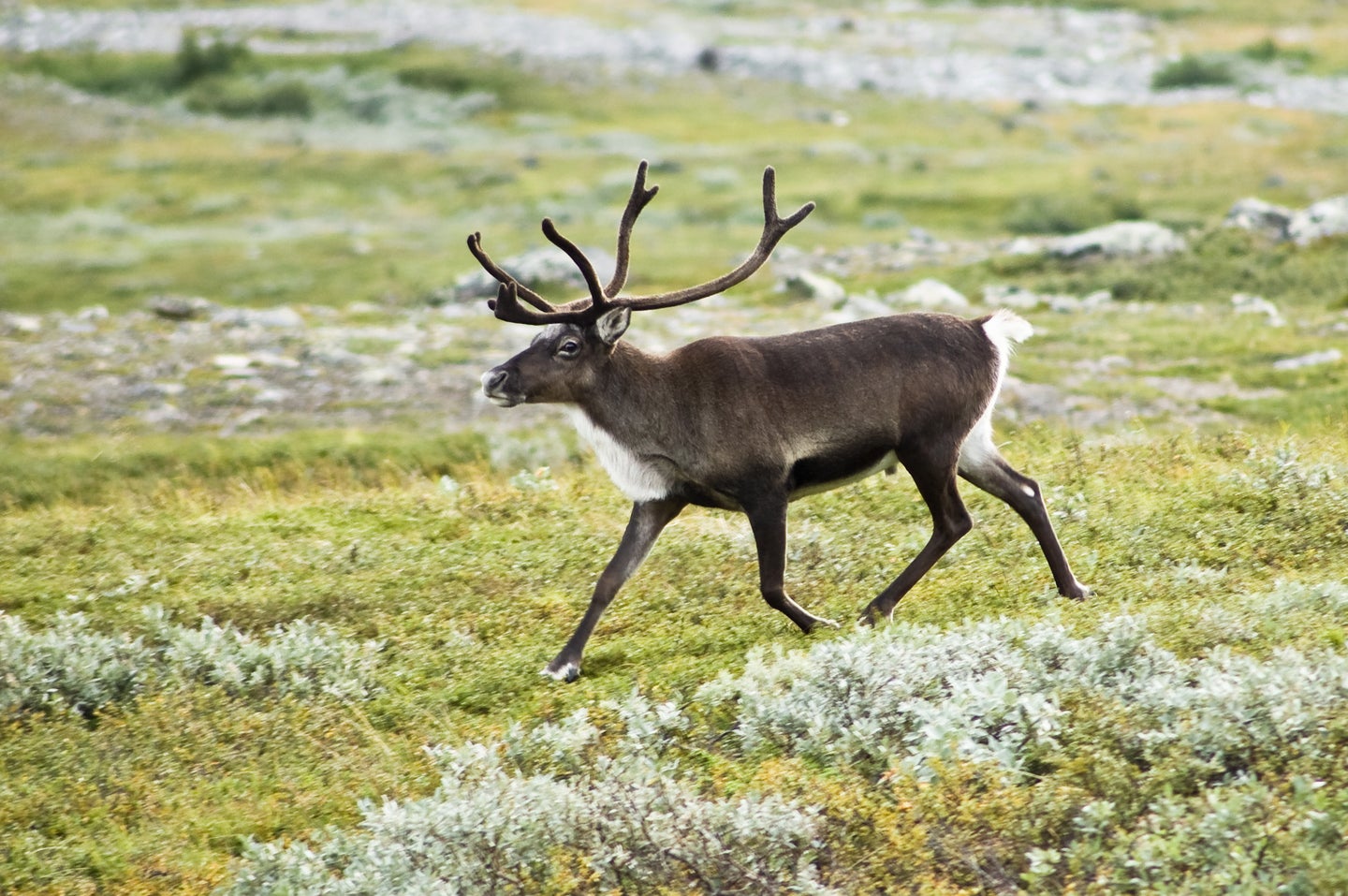 You guys. The U.S. Department of Agriculture would like you to know it has issued a permit for nine particular reindeer to enter the U.S. between the hours of 0600, December 24, 2013, and 0600 December 25, 2013. No time zone specified. Also, the press release says the permit is only for entry through northern ports, but what if America is an intermediate stop for Santa and he’s planning to come in from Mexico? It’s all right, at least the department plans to disinfect the sleigh once it enters the U.S., so it will not carry any invasive pests into the country, wherever it comes from.