Throwback Thursday: An Adventure Down Under, And Scientists Ponder What Makes A Duck A Duck 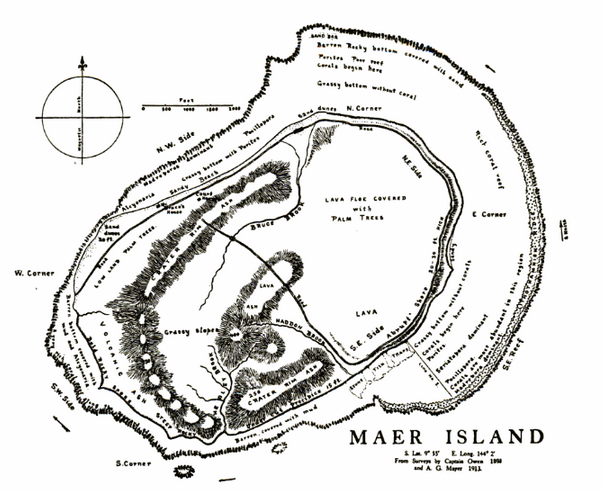 In this edition of Throwback Thursday we travel 100 years into the past. In those days, Popular Science was called “The Popular Science Monthly.” It had no distinct sections. All the articles were written by scientists, and almost all of them were dozens of pages long with little to no pictures. There wasn’t even a website! Still, there’s some good stuff in there. Here are the highlights from September 1914.

An Expedition To The Coral Reefs Of The Torres Straits

Alfred Gouldsborough Mayor was a Renaissance man. He was trained in physics but later became a pioneer in marine biology, noted for his studies of jellyfish and corals. He was also a gifted artist and a zoology enthusiast, with a passion for hunting. It has been said that few field naturalists could claim to have visited as many truly exotic locales as Mayor, and in our September 1914 issue, he narrated his adventures in visiting the Torres Straits off the coast of Australia. The lively account describes his interactions with the locals, the fascinating animals he encountered, and even a taste of the local cuisine:

When Darwin published his theory of evolution by natural selection, he had no idea how traits were actually passed down from one generation to another. It was a question people were still grappling with in 1914.

“There is much evidence that the factors for all sorts of alternative characters are associated with the chromosomes.”

A collection of essays examine the intersection between war and science. Popular Science took a staunch anti-war stance: “Everywhere the energies of men are diverted from scientific and social progress to destruction.” 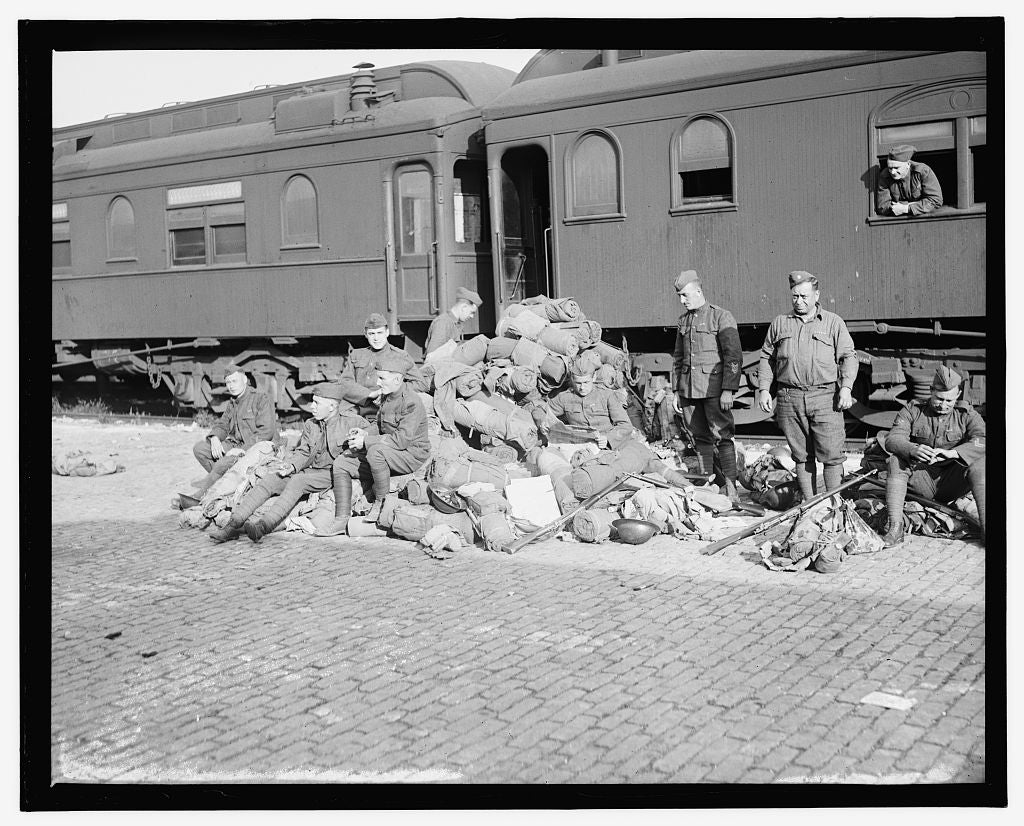 You can read the entire September 1914 issue of Popular Science here.