Super Moons, Huge Typhoons, And Other Amazing Images Of The Week

We promise, it doesn't all rhyme.

This past week we were all treated to the first of three "super moons" of 2014. A super moon happens when the moon is at its perigree, or the point in its orbit at which it's closest to the Earth. It also appears larger when it's close to the horizon, which is just an optical illusion. This is a photo of the moon over the Umaid Bhavan Palace in Jaipur, India. Gk1089 via Wikimedia Commons
SHARE 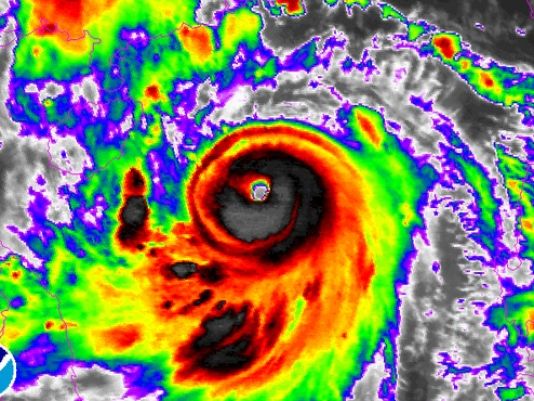 Massive typhoon Rammasun has devastated the Philippines this week, killing 40 people. Now it’s intensifying as it moves towards China and Vietnam. After slowing once it passed through the Philippines, wind speeds are back to 140 miles per hour, making this storm a serious threat. 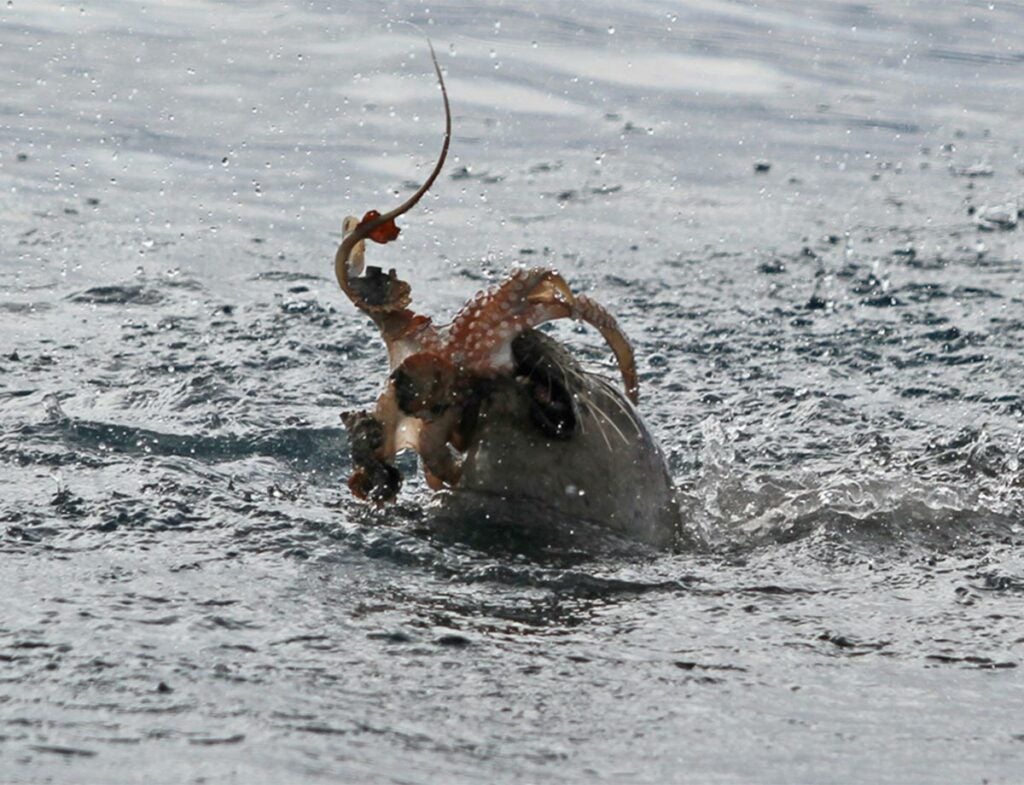 A Snack For A Seal

In a recent visit to Greece’s azure waters, researcher Joan Gonzalvo came across an uncommon sight: a Mediterranean monk seal, one of the world’s most endangered animals, wrestling with an octopus. Monk seals love to lay in the sun and aren’t easily startled, so they were easy prey for hunters and fishermen as far back as the Roman Empire. Even though it may have been prey in the past, Gonzalvo attests that this particular monk seal was a successful predator, happily munching on its snack of fresh calamari after the tussle. 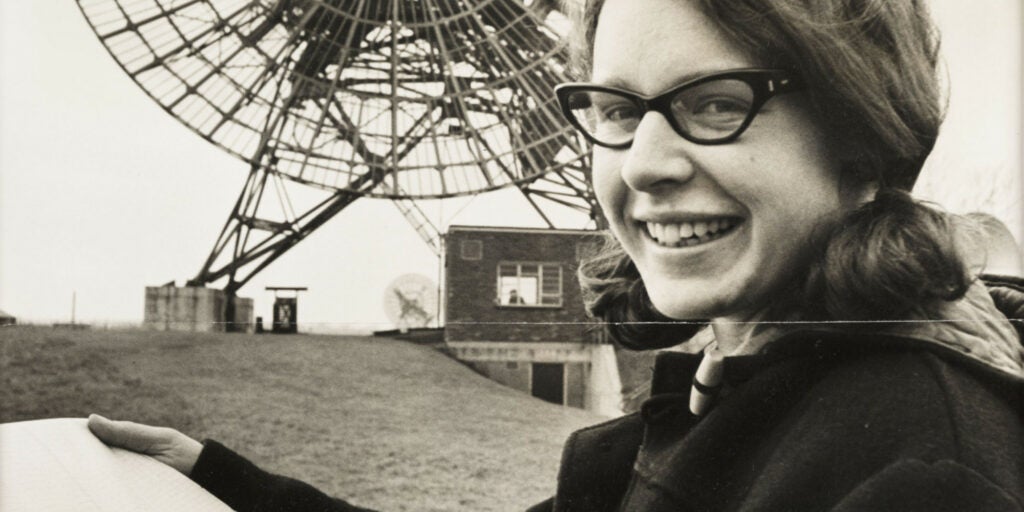 We Don’t Want No Snubs

This week marks the 71st birthday of astrophysicist Jocelyn Bell Burnell, who aided in the discovery of pulsars when she was a graduate student in the late 1960s. Even though she co-published several groundbreaking studies with her advisor, Tony Hewish, she was snubbed when Hewish was awarded the Nobel Prize for his work in 1974. Today, she’s still teaching in her native United Kingdom and was recently elected the first female President of the Royal Society of Edinburgh, Scotland’s national academy of science. 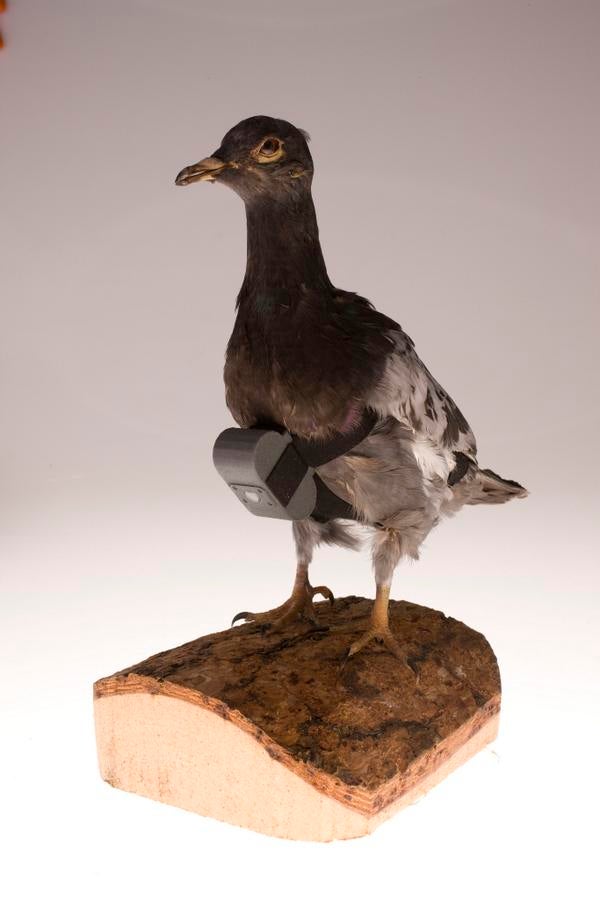 Hiding in plain sight was the name of the game with the CIA’s pigeon cam. The cameras could either be activated as soon as the pigeons were released or set on a timer, photographing subjects as close as a hundred feet. What exactly the pigeons were used for, though, is still under wraps; the details of these pigeon missions are still classified. 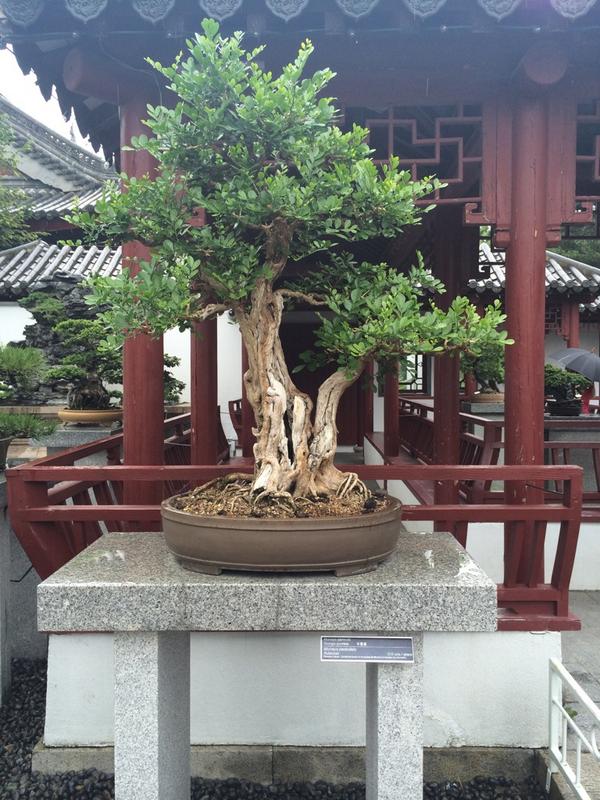 This Tree Is Older Than Your Grandpa

This bonsai tree doesn’t look a day over 100… but it’s apparently 250 years old. Under the right conditions, this distinguished old age isn’t uncommon amongst bonsai, which can live up to 300 years old. Bonsai are actually a species of white pine but are never allowed to reach their full height because of the traditional pruning methods. Trees like the bonsai have a lot of characteristics that allow them to live so long, including a finely-tuned hormonal system that regulates its defense mechanisms, vascular systems divided into sections, and its ability to regenerate damaged parts of its anatomy. 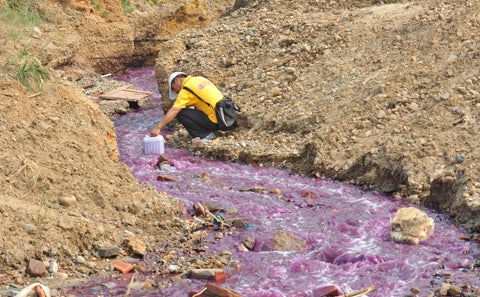 Due to decades of lax environmental regulations, some waterways in China have turned unnatural colors, like this one in the Hunan province. Many of the color changes are caused by pollution from chemical dyes that make their way into rivers. 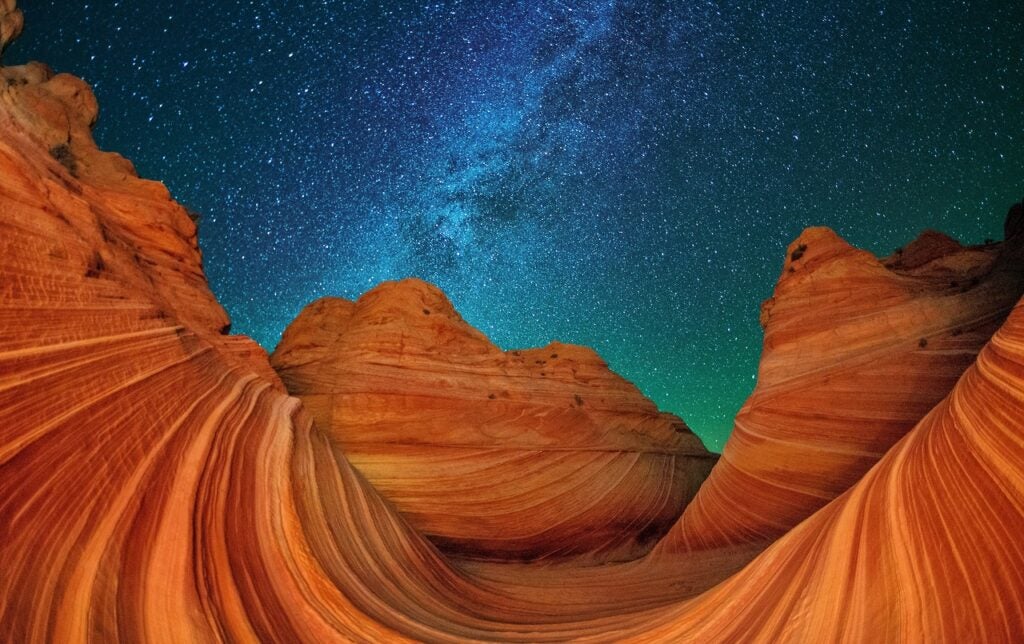 Erosion Under The Stars

Sometimes, you just have to appreciate a beautiful landscape– like this one, of The Wave formation in Paria Canyon-Vermillion Cliffs Wilderness in Arizona. An image like this one is actually a composite; the photographer must take a photo of the rocks with enough light, then take a picture of the clear night sky with long ISO and large aperture. Then, she can combine the two. 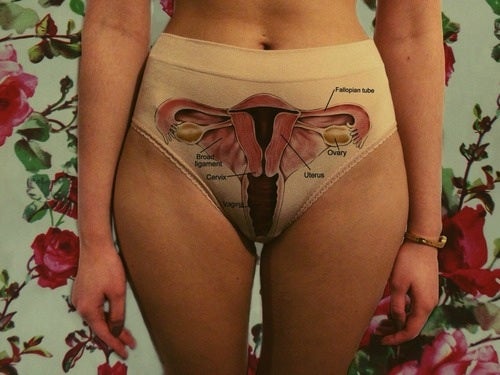 Some things are better shrouded in mystery, but female anatomy is not one of them. These panties can turn you into an IRL anatomical diagram. But with great (educational) power comes great responsibility; these panties have been called “incredible,” “amazing,” “a work of art” and “the best sex deterrent ever.” 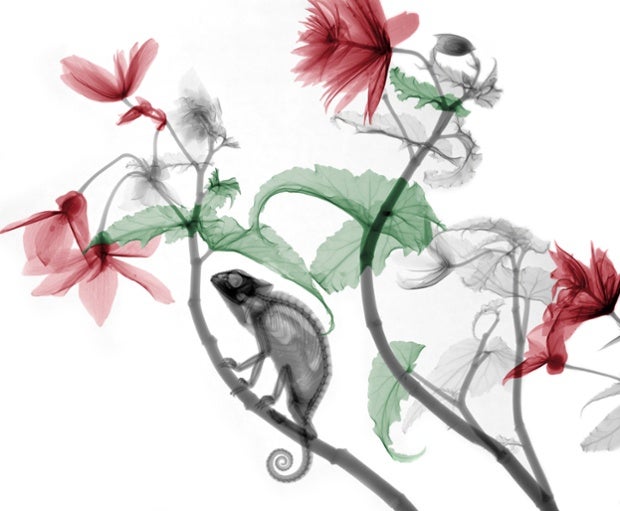 Arie van’t Riet is a Dutch radiation physicist has a unique side project: several years ago, he started photographing plants and animals with x-rays, then coloring the final product. The result feels more like a trip to the museum or zoo than a visit to the doctor. “Each time it is challenging me to arrive at an X-ray photograph that represents the sentiment of the scene, to raise questions and excite curiosity,” he writes on his web site.
images of the week
moons
pigeons
Science
typhoons