The Spread of Misinformation In The Digital Age

What do we do about these false claims? 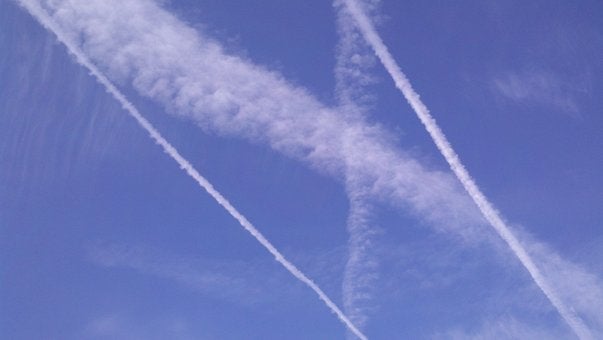 Everyone has that one friend (or perhaps one too many) that propagates ridiculous baseless articles on Facebook. Maybe it’s chemtrails, maybe it’s a conspiracy that the moon landing was a hoax. Regardless, the facts are wishy-washy at best, and nonexistant at worst. But still, the posts gain traction. So what do you do when your brother vehemently believes that climate change is only a government ploy?

First try to understand where he’s coming from: Thinking in terms of conspiracy theories isn’t new for humans. When there’s an event that’s difficult to understand, or the conventional explanation is in someway unsatisfactory, says researcher Walter Quattrociocchi, people search for other options. But as Facebook news feeds clutter with articles from blogs and news outlets, the capacity to spread a variety of explanations for events only grows. Quattrociocchi, a professor at the Laboratory of Computational Social Science at the IMT Institute in Italy, worked with a team of researchers to comb through data collected using the Facebook Graph API. They analyzed likes (seen as positive feedback), comments (which could be positive or negative), and shares (which showed the will to increase a post’s visibility) to determine how users interact with posts.

Second, don’t just berate and make fun of him. As the researchers note in the paper, aims at debunking these theories “are almost ignored by conspiracists.” And the more entrenched a user is in the conspiracy community, “the more a contact with a troll post will reinforce the probability to remain a polarized user.”

In the future, the researchers plan to study the role networks play in furthering the narrative of misinformation.