Smarter People Are More Likely To Move To Cities

Higher intelligence is linked with migration to urban areas. 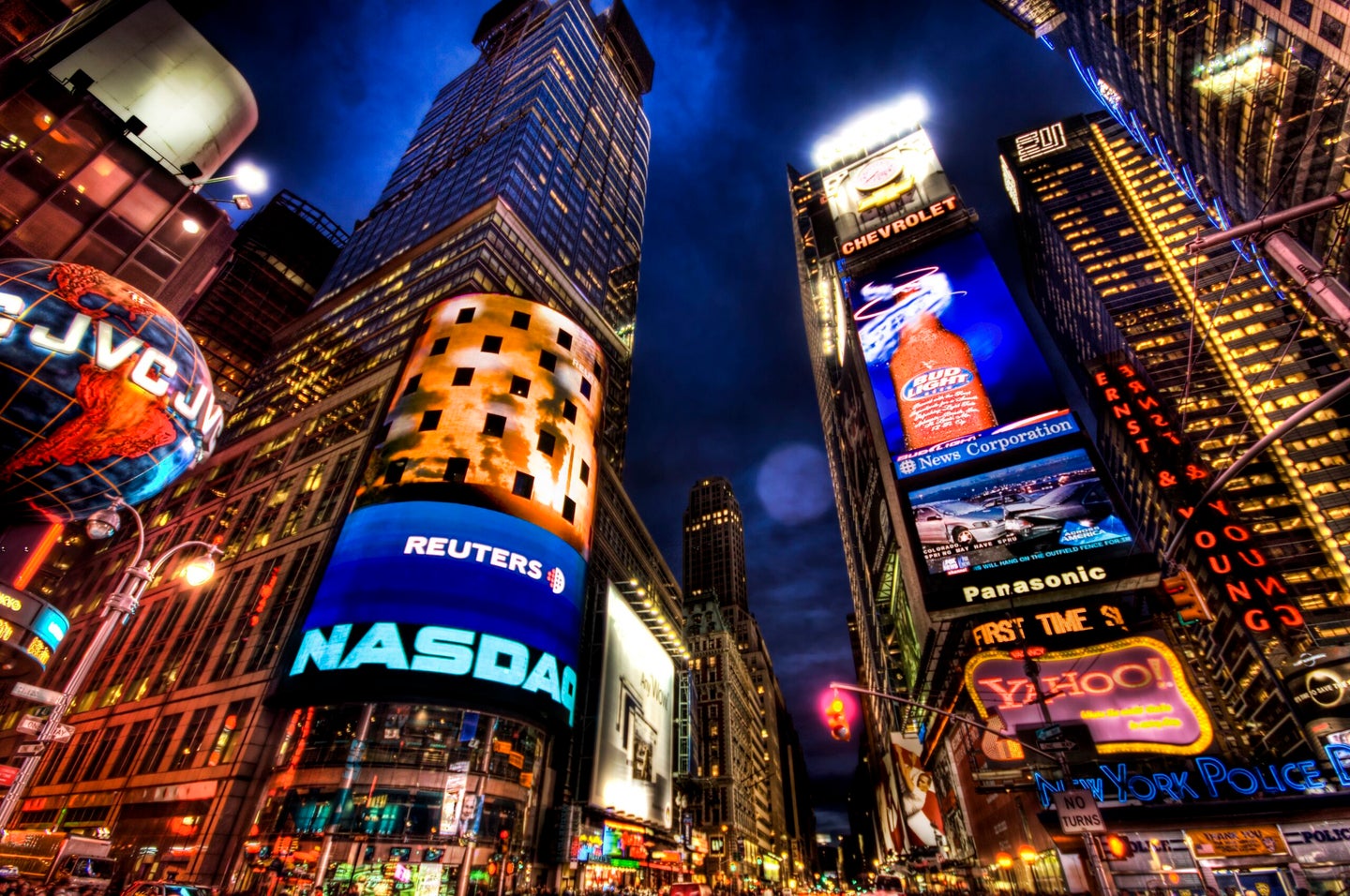 Cities are more crowded, more polluted, and more stressful to live in than any other kind of man-made environment in the world. But they are also where the smartest people want to live.

A new study of American mobility patterns suggests that people with higher intelligence are more likely to be moving in and out of cities. Among them, those individuals who originate from rural towns exhibit the highest forms of intelligence. The findings, now online, will be published in the September/October issue of the journal Intelligence.

The study, conducted by psychologist Markus Jokela from the University of Helsinki, traced the 16-year migratory patterns of 11,500 Americans between the ages of 15 and 23, starting in 1979. Jokela found that people who moved from rural and suburban areas to central cities typically had much higher intelligence scores than people who stayed put or made other kinds of movements. Those same people also tended to leave central cities for suburban environments, to a lesser degree.

The findings themselves aren’t particularly revelatory – it has long been thought that smart young people flock to the cities for better education and higher-paying jobs, and move out to the suburbs in order to raise a family. But the most striking part about Jokela’s study is the numbers; most notably a 12-point intelligence gap between rural residents who stayed in their hometown and those who moved to central cities. When Jokela controlled for socioeconomic status, this gap was reduced to 4 point. While this is less stunning, it does indicate that intelligence plays a role in where Americans decide to live. “The most general message is that the selective residential mobility we observe associated with socioeconomic status has its psychological underpinnings in intelligence differences,” Jokela told CityLab.

While the results are interesting, they should be read with caution. Jokela’s analysis illustrates that intelligence and migration are connected, but not whether intelligence actually influenced individuals’ decision to move. The dataset for the study is also cut off after 1996, and American migratory patterns may have changed a great deal in the last two decades.

The biggest takeaway, however, is that smart people are constantly anxious to keep moving around. If you live in the city, you may want to talk to your new neighbor from that rural town you’ve never heard of – they probably have a few things to teach you, before they leave for greener pastures.