An artificial system mimics the way proteins and other things move around inside cells. 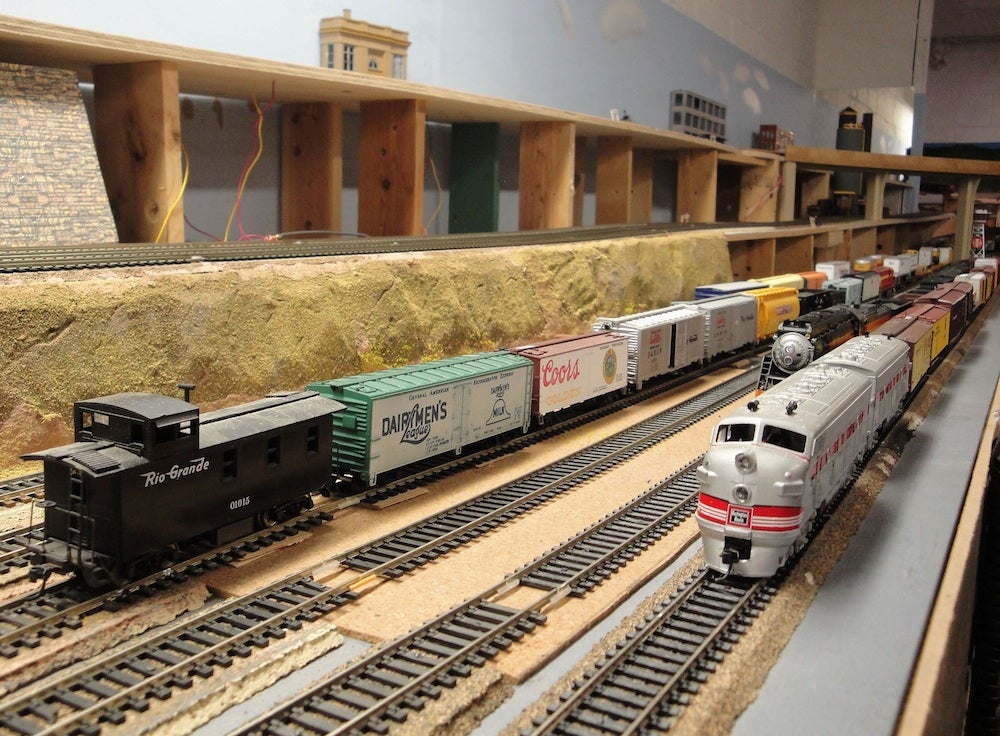 When the tiny bits of stuff inside your body’s cells need to get somewhere, they move on tracks, like the cars of a train. Protein, genetic material and organelles—the mini-organs inside each cell—all move around inside the cell along tracks made of long, stringy proteins.

Now, a team of scientists is reporting they’ve made a bunch of proteins that build their own artificial tracks, shuttle stuff around for a few micrometers, and then break down the tracks after they’re done (So tidy). I’m not sure how much of a need there is for this, but the system’s creators, a team of physicists from the University of Oxford, wrote in their paper that such self-assembling systems could move molecules around in chemical reactions.

The artificial proteins have short stretches of DNA attached to them to tell them what to do. They form tracks in a sort of star shape, with several tracks radiating outward from a central point. (The researchers wrote they were inspired by color-changing fish, which form such star-shaped tracks inside their cells to shuttle pigments around.) When given ATP, the natural fuel cells use, the artificial shuttles scoot along their tracks to the center of the star.

The research appeared in the journal Nature Nanotechnology.