The bot's programmers intentionally constrained its vocabulary, so it wouldn't be impossible to beat. But it ain't friendly. 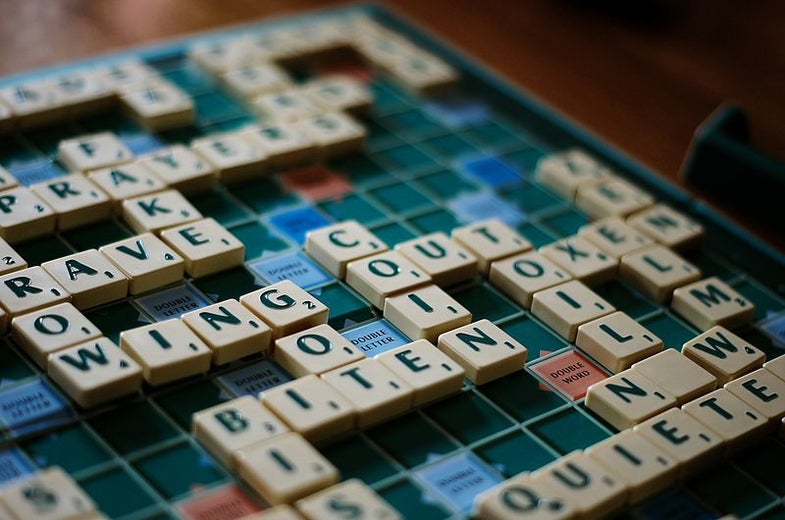 Robots that can win at games (as complex as chess) are nothing new. But what about a robot that acts more humanlike–that talks trash? Carnegie Mellon University professor Reid Simmons and his students have created a Scrabble-playing robot named Victor that talks to its human opponents, and often insults them, according to the Wall Street Journal. Especially when it’s losing.

Simmons began work on Victor five years ago, and taught it how to play Scrabble, since it is a game with which most people are familiar. He intended to make it fun to compete against. “He was very insulting in a funny way,” said Brynn Flynn, a graduate student who recently played Victor.

Victor is pretty good, but not too _good. While human players can use all 178,691 words that are allowable in North American Scrabble tournaments, Victor is limited to 8,592 words taken from “The Adventures of Sherlock Holmes,” a book Simmons liked as a teenager, the _Journal noted.

Here are some of Victor’s best insults:

Read the full story at the Wall Street Journal.