It's a step toward curing baldness with stem cells made from a person's own skin. 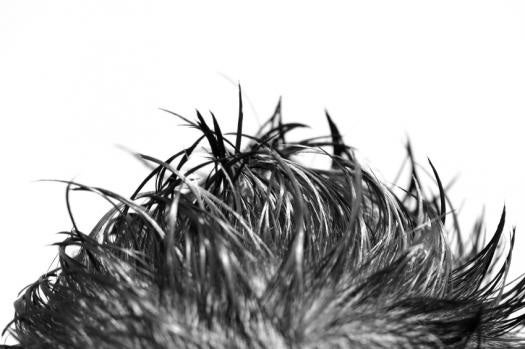 Bald? A team of stem cell scientists has made an advance that’s a step toward being able to regrow your own natural hair, using samples of your skin. 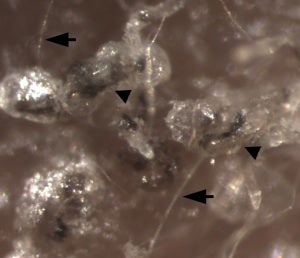 The black arrows in this image point to hair shafts grown from this experiment.

What’s next? The research team’s leading scientist, dermatology researcher Xiaowei Xu, told HealthDay there’s a second type of skin cell that people lose when they lose their hair… and no one has yet discovered how to make that.

Xu and his team published their work yesterday in the journal Nature Communications.