The last bucardo died in 2000, killed by a falling tree. 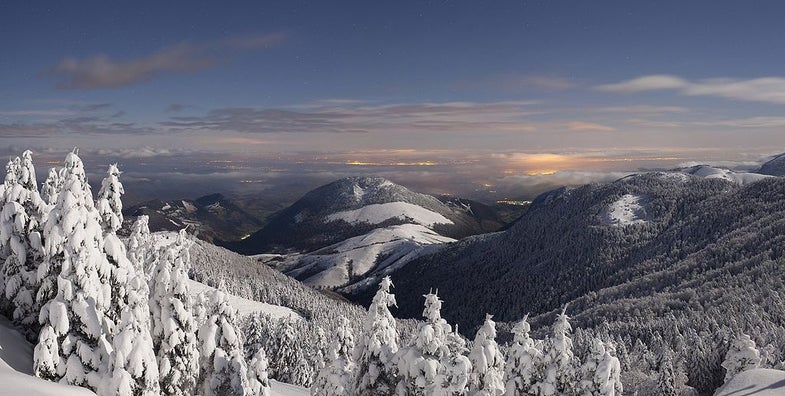 Spanish scientists are checking in on a batch of cells, frozen in liquid nitrogen 14 years ago. The cells belonged to the last bucardo, a Pyrenean sub-species of mountain goat that went extinct in 2000, and researchers have received funding to see if the cells might be all right for a round of cloning, the BBC reports. 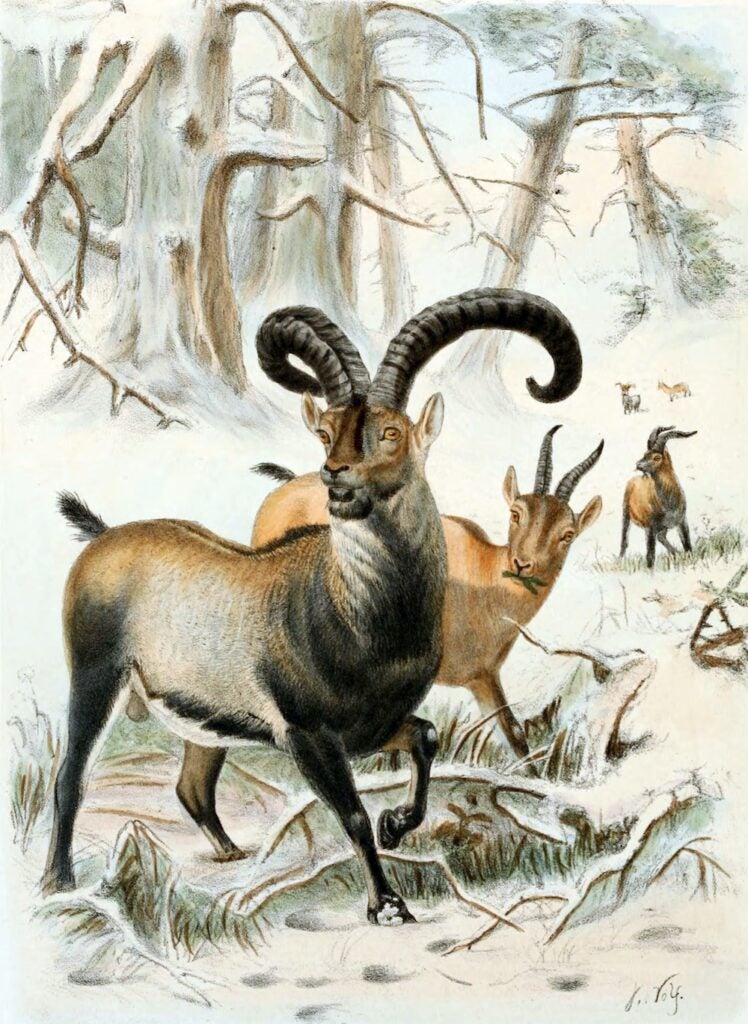 If Celia’s (her name was Celia) cells are in good shape, a team of scientists will attempt to make embryo Celia clones and implant them in female goats, to make new bucardos for a world that hasn’t seen them in 14 years.

There’s no “bucardo recovery plan” yet, one of the scientists involved in the effort told the BBC. Scientists will discuss a plan for growing a bucardo population if the Celia clones prove viable. Clones are often difficult to bring to term: A bucardo clone born in 2003, the world’s first extinct animal brought back to life, died minutes after being born.

Should Celia’s clones survive, the BBC describes a couple of options scientists have for upping the population beyond just one poor goat’s genome.

The idea of bringing extinct species back again garnered a lot of attention this year. Genetic techniques are getting closer to being able to make this reality for several species, not just bucardos, as National Geographic reported in April. Check out the National Geographic link for some arguments for and against so-called “de-extinction.”