Tyrone Hayes thought a multinational chemical concern was out to discredit him. He was right. 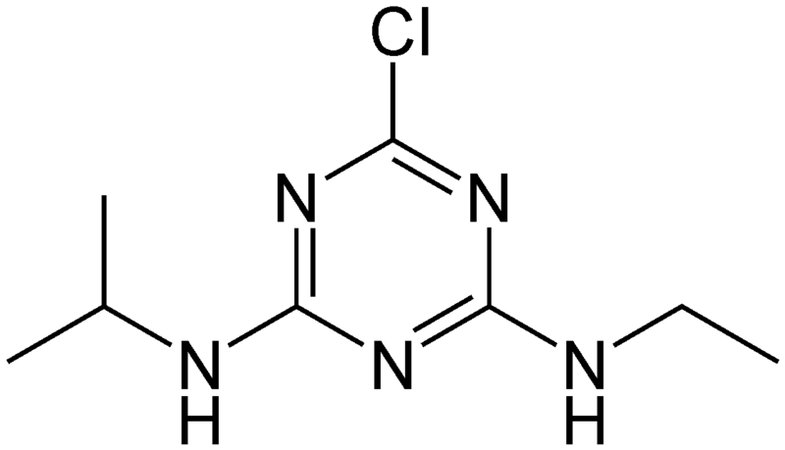 You must read this article in the New Yorker about a scientist being pursued by a chemical company after showing that one of its products was harmful. Tyrone Hayes, a UC-Berkeley scientist, received funding from the chemical company Syngenta in the late 1990s to study the effects of the herbicide atrazine on frogs.

But, when Hayes discovered that atrazine might impede the sexual development of frogs, his dealings with Syngenta became strained, and, in November, 2000, he ended his relationship with the company.

He found, for example signs of “hermaphroditism” and impaired sexual development in frogs, apparently induced by exposure to atrazine at levels thirty times below what the E.P.A. permits in water.

Weird things started happening. Strangers would show up in the back of his talks to take notes. He’d hear clicks while he was on the phone, and instructed his students to hang up if they heard them. He feared that Syngenta was collecting information on him and working to discredit him.

As the New Yorker story shows, many of his fears were apparently grounded in reality. For example:

The company documents show that, while Hayes was studying atrazine, Syngenta was studying him, as he had long suspected. Syngenta’s public-relations team had drafted a list of four goals. The first was “discredit Hayes.” In a spiral-bound notebook, Syngenta’s communications manager, Sherry Ford, who referred to Hayes by his initials, wrote that the company could “prevent citing of TH data by revealing him as noncredible.” He was a frequent topic of conversation at company meetings. Syngenta looked for ways to “exploit Hayes’ faults/problems.”